PORT CHARLOTTE, Fla. — A Florida woman faces multiple charges after authorities say she climbed into the ceiling of a Big Lots store to avoid a shoplifting arrest.

A Charlotte County Sheriff's Office news release says 37-year-old Kristina Perkins went into the store's restroom on Friday and removed some tiles so she could climb into the ceiling. 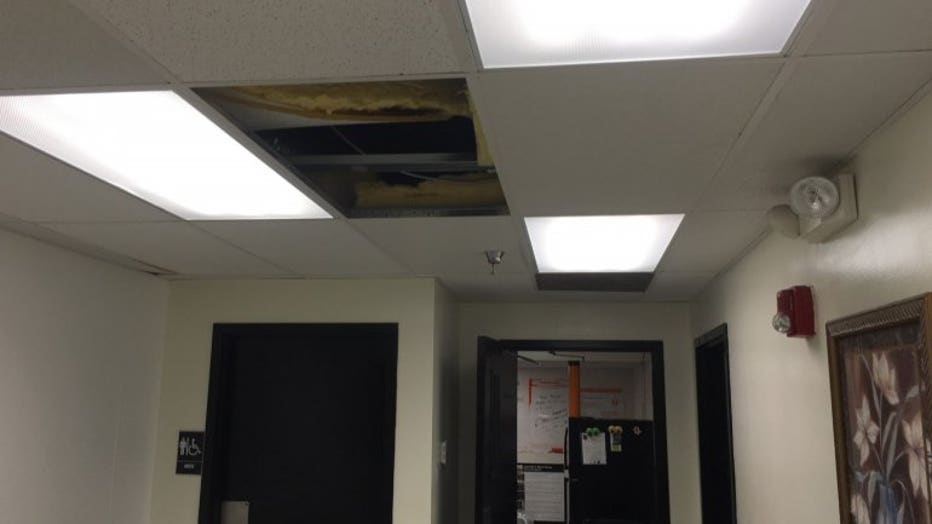 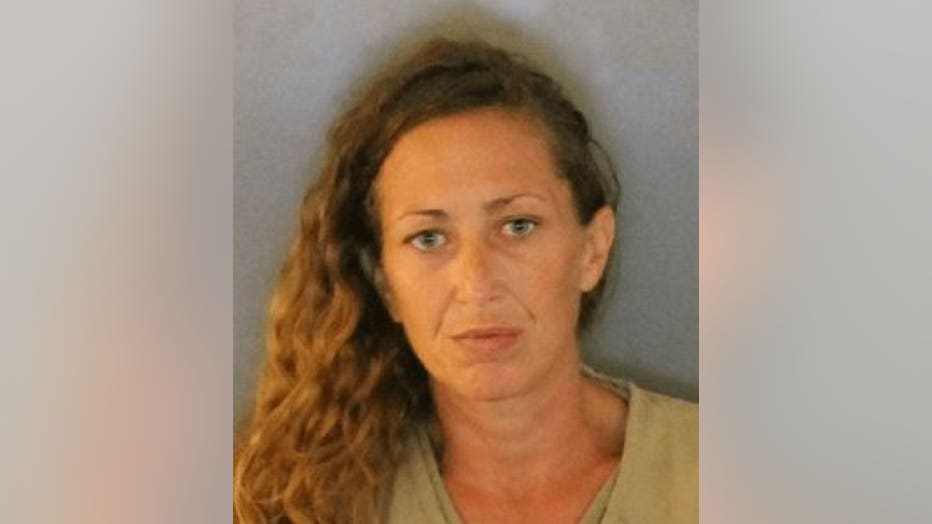 Deputies removed tiles from several spots in a five-hour effort to catch Perkins. The news release says she ignored commands to come down and instead moved to other sections of the ceiling. A deputy stayed behind when the search was called off and saw Perkins climbing down from the ceiling.

She was arrested on charges of criminal mischief, petit theft and resisting law enforcement. A lawyer wasn't listed on jail records.