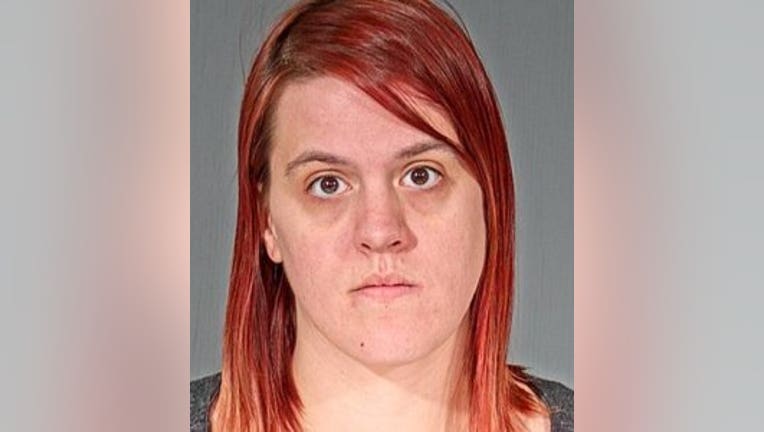 DODGE COUNTY -- A Beaver Dam woman was convicted of harboring/aiding a felon after a Beaver Dam man's remains turned up in a shallow grave on Halloween 2018.

On Oct. 31, 2018, officers arrived at Wolc’s apartment on Lakecrest Drive in Beaver Dam, attempting to locate Nigel Schultz, the man who, two days prior, murdered Bradlee Gerke in the Town of Lebanon in Dodge County.

Wolc answered the door and informed the officers that Schultz was not at the apartment, but another occupant leaving the residence a short time later confirmed he was. 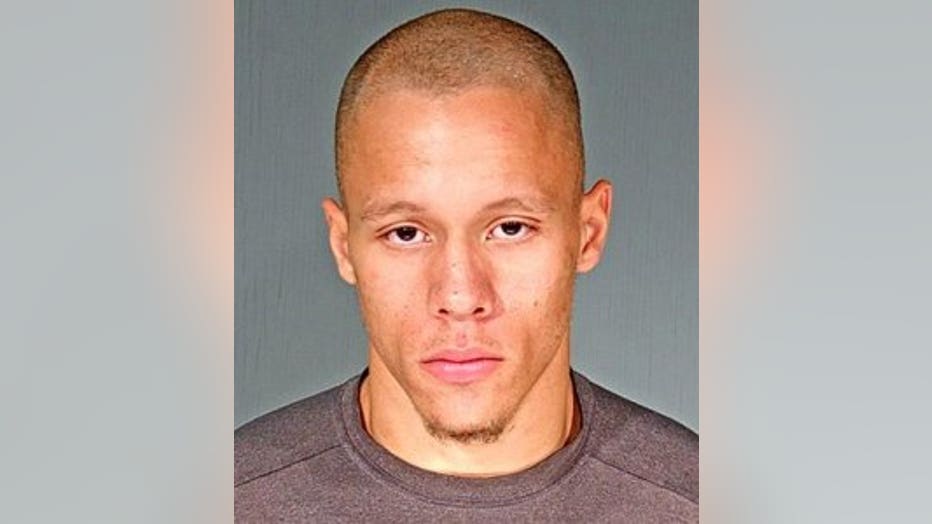 Officers later learned Wolc was present at the residence in rural Ashippun when Schultz shot Gerke and witnessed the aftermath of the brutal murder.

On the way back to Wolc’s apartment, Schultz told Wolc that if anyone asked about Gerke, she was to say he went to La Crosse.

Wolc assisted Schultz in hiding the truth from others until ultimately confronted by police. She then agreed to be a cooperative witness against Schultz, who pleaded no contest to first degree intentional homicide Aug. 16. Sentencing was scheduled for Jan. 7, 2020. Schultz’s conviction requires a mandatory life sentence. However, a judge can authorize a release date any time after 20 years.

Prosecutors said Schultz admitted to the murder months after Gerke's remains turned up in a shallow grave.

"(Schultz) made the decision he was going to kill Mr. Gerke," said Kurt Klomberg, Dodge County district attorney. "He lured him out to this farm and told him they were going to go practice shooting." 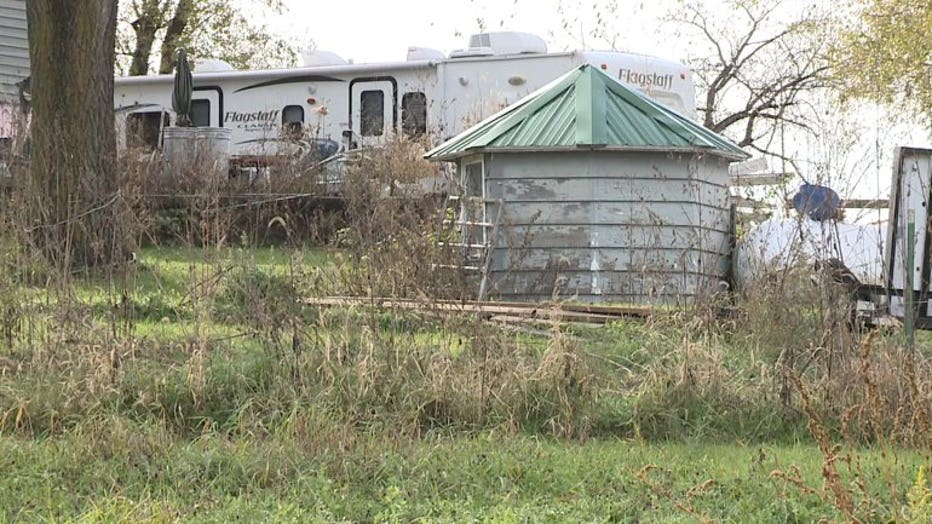 "He attempted to cover up the crime by first trying to put the remains in a burn barrel," said Klomberg. "That didn't work. Then, he dug a grave and buried him."

Schultz told police multiple stories about a gun, and that the victim had a plan to turn Schultz in regarding a separate case.

"Those are the two most likely reasons, but we've been given a number of other reasons that don't really add up," said Klomberg. "The real reason only the defendant knows," said Klomberg. 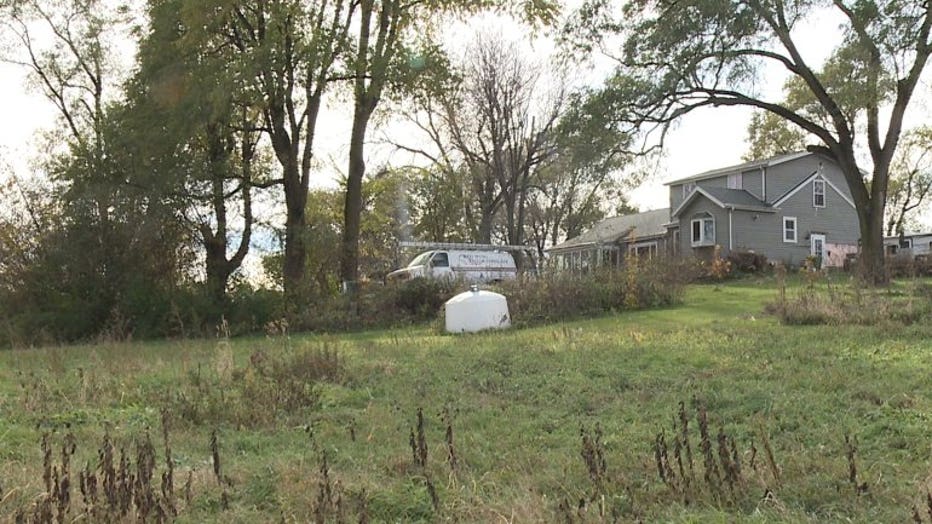 Schultz admitted to killing Gerke at the Dodge County property. At 21 years old, he already had 11 felony convictions.