MILWAUKEE (WITI) – 23-year-old Ashley Ford,  a Milwaukee woman facing charges in connection with the disappearance of a 13-year-old girl, pleaded not guilty and waived her right to a preliminary hearing Monday, March 10th.

Ford is the second person to be charged in this case.

“It was so scary and, you know, we prayed. We prayed. Even talking about it gets me so upset and I just get so emotional,” a relative of the victim told FOX6 News.

The girl was reunited with her family on December 2nd, after authorities say she was able to escape from a residence on E. Juneau Avenue where she was being held against her will. 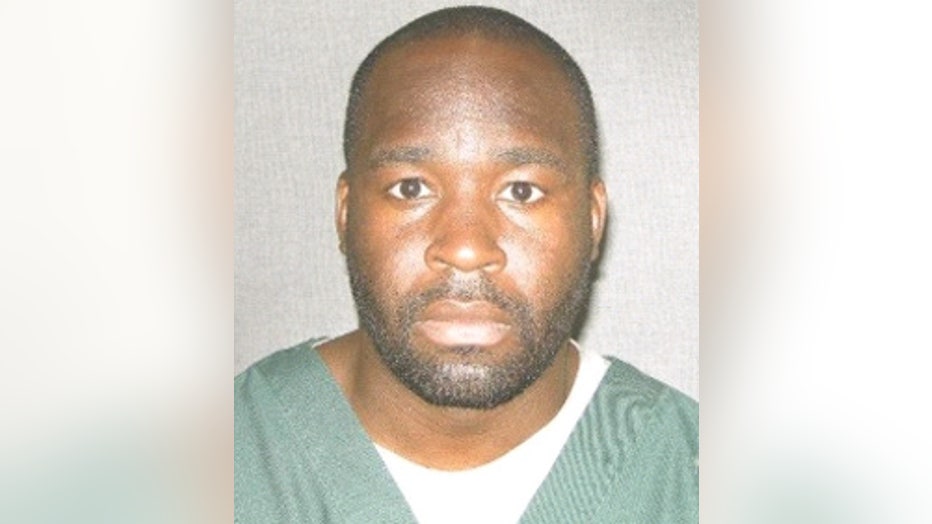 Ford faces one count of second degree sexual assualt of a child under the age of 16.

A criminal complaint in the case against Ford says she was interviewed by police on December 9th, 2014.

During that interview, the complaint says Ford told officials she and her boyfriend, Cone picked up the 13-year-old girl in November and took her to “Rooms on Water” on E. Juneau Avenue.

“She says she was walking home and a car pulled up beside her and said ‘hey, don’t I know you?’” the girl’s relative said.

The complaint against Ford says police officers came to the residence and were going door-to-door looking for the girl, but Cone and Ford denied she was there, even though she was hiding under the covers.

Eventually, the complaint says Ford and Cone woke up, and the girl was gone.

The complaint says Ford told officers she had showered with the girl once, and said the two performed sexual acts.

The complaint says Ford asked the girl to use the nickname “Cashmere” when referring to Ford.

The criminal complaint against Cone indicates that on November 25th, he and a female accomplice (Ford) offered a ride to the 13-year-old girl “as she was walking to the public library” at Locust and MLK Jr. Drive in Milwaukee.

The complaint says, “Once inside (the car), the suspect told (the victim) he had to go downtown first, and took her to an apartment.” The teen was apparently not allowed to leave that apartment without Cone.

The victim told investigators Cone “kept pressuring her to ‘work the streets.’” Cone allegedly “punched her and grabbed her neck causing pain.”

According to the complaint, police acted on an anonymous tip on December 1st. That tip indicated a missing female child was seen at a rooming house on E. Juneau Ave. The teen told investigators she heard officers going door-to-door that day, but that Cone told her to be quiet.

The complaint indicates police apparently left, not realizing the girl was hiding under the bedsheets.

“She was held against her will. I’m still very much angry with them,” the girl’s relative said.

On December 2nd, the complaint says the victim woke up early and “snuck out of the apartment and fled to her father’s house.”

“She’s doing better, but, you know, she’s having some problems. Hopefully with therapy she can work through that,” the girl’s relative said.

Cone and Ford were arrested on December 9th.

Cone has pleaded not guilty in the case and his trial starts in May.