MILWAUKEE -- A 30-year-old woman has been charged for allegedly leaving a loaded firearm near a six-year-old boy who shot his nine-year-old half-brother on Wednesday, September 21st. Police say the man who owns the firearm remains missing. 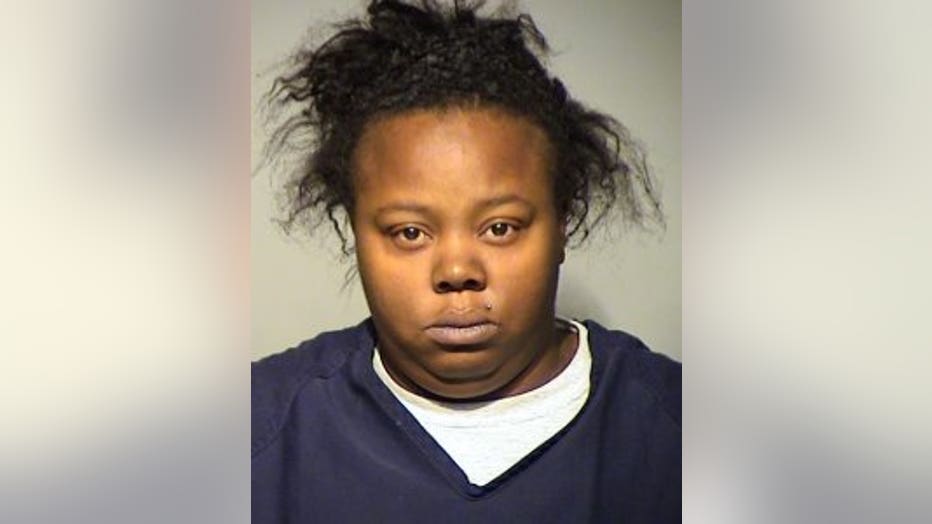 Police arrested Nicole Jackson at the home following the shooting that took place at a home near 20th and Hadley -- and appeared in court on Saturday, September 24th.

Authorities say the nine-year-old boy was shot in the back and neck and taken to the hospital for treatment of serious injuries.

According to the criminal complaint, Jackson told police the six-year-old boy accidentally shot the nine-year-old boy, and that the firearm was located on top of a kitchen cabinet. Authorities searched the home and located a black semi-automatic pistol on top of a cabinet. When officials asked Jackson who owned the firearm, Jackson stated it belonged to her, and that she put the gun on top of the kitchen cabinet earlier in the day because she was doing some cleaning in her room. 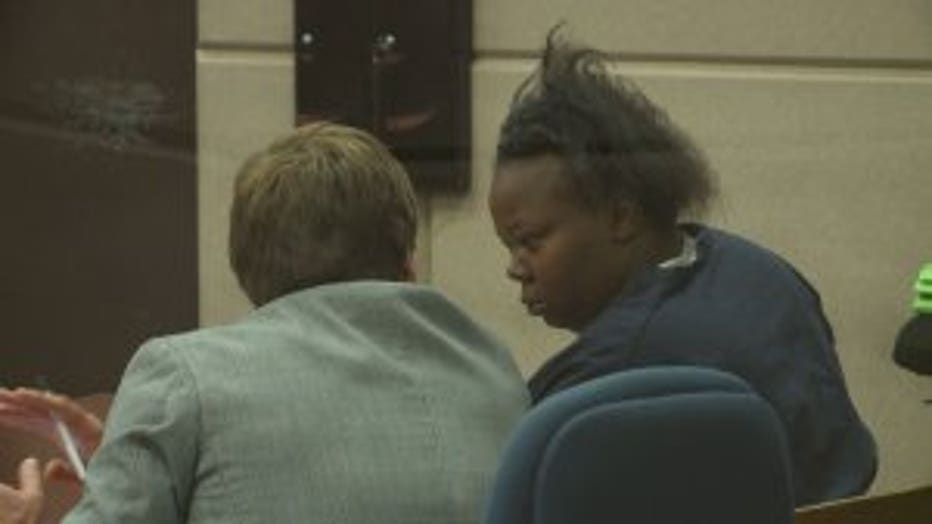 Authorities say they asked Jackson if the firearm belonged to the six-year-old boy's father, 39-year-old Dominique Phillips, she responded "no" and told police Phillips had not been in the home for approximately two to three months. However, when Jackson was interviewed again, she admitted the gun belonged to Phillips -- and told police she last saw him with the gun approximately one week prior.

Investigators also interviewed the nine-year-old victim in the hospital. According to the criminal complaint, the boy stated to police that the gun was Phillips, and that he saw him put the gun on top of the cabinet where his half-brother found it. The nine-year-old boy told police his little brother stood on the kitchen table, holding the gun, and then fired. The boy said "he felt pain and heard his brother crying."

39-year-old Dominique Phillips has not been arrested, and police have not been able to locate him. A warrant for his arrest was issued on Saturday, September 24th.

Phillips is facing the following charges: 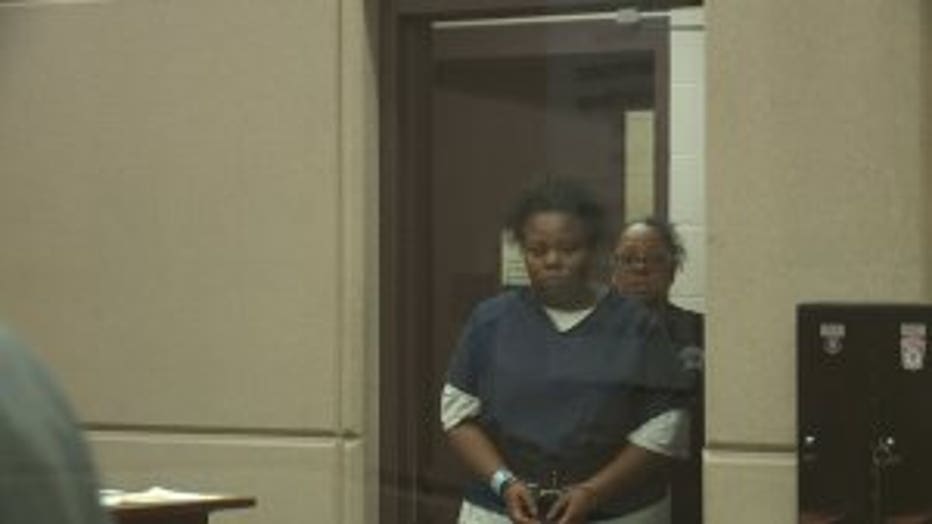 30-year-old Nicole Jackson is facing one count of leaving/storing a firearm near a child. She also has been ordered to have no contact with Phillips.