CAPITOL HEIGHTS, Md. — A woman was charged with assault after police say she poured hot food on a sleeping man. 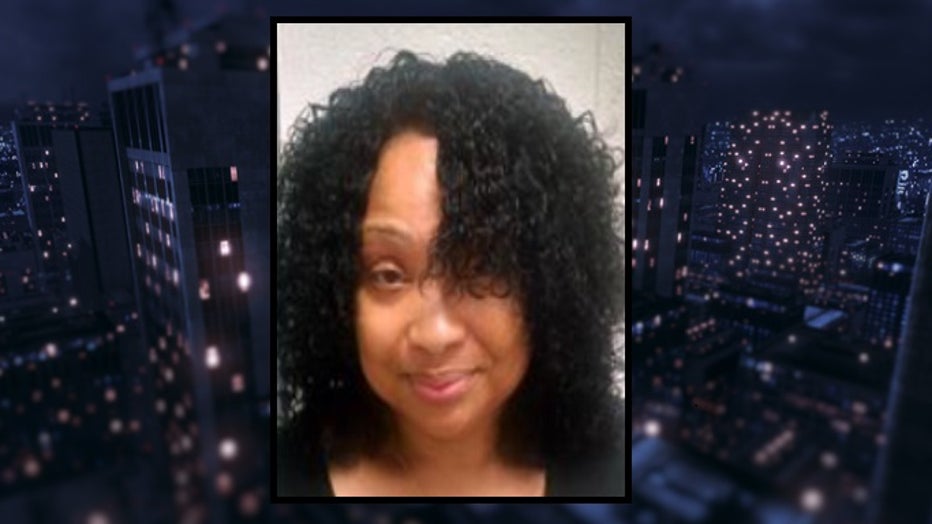 According to the Prince George's County Sheriff's Office, Alexis Staton allegedly dumped hot grits on a man while he was sleeping. When the man jumped out of bed, police say Staton hit him with a baseball bat.

A warrant states the man left the home with burns on his body and a bleeding head.

Staton was arrested and charged with second degree assault and reckless endangerment.