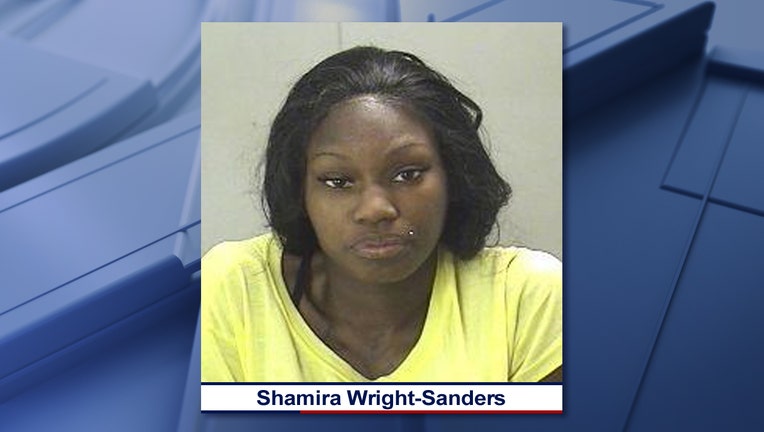 DALLAS - A woman is now behind bars for the accidental shooting of an 11-year-old in a Dallas grocery store parking lot.

Shamira Wright-Sanders was arrested Thursday and charged with three counts of endangering a child with severe bodily injury, which is a second-degree felony.

Police said she was the one who left three boys in a car while she went inside Walmart. The kids found a gun in the car and a 9-year-old accidentally shot and killed 11-year-old Dazmon Ray Brown Jr. 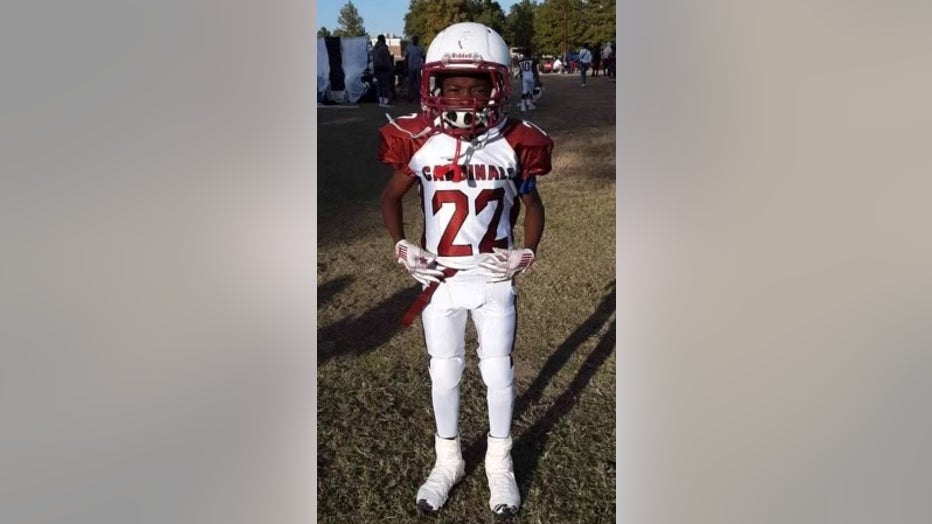 Brown’s mother, Keyamber Matlock, told FOX 4 that her son had gone to play with his two friends – Wright-Sander's 9 and 11-year-old sons.

She asked for prayer for everyone involved, including the woman who was supposed to be watching all three boys.

"Because I know they feel like everybody hates them," Matlock said.

Police have not said who’s gun it was or where in the car it was found.