MILWAUKEE (WITI) -- A Milwaukee woman has been found not guilty by reason of mental disease/defect in connection with a case in which she is accused of stealing two vehicles and ramming a Milwaukee police squad. 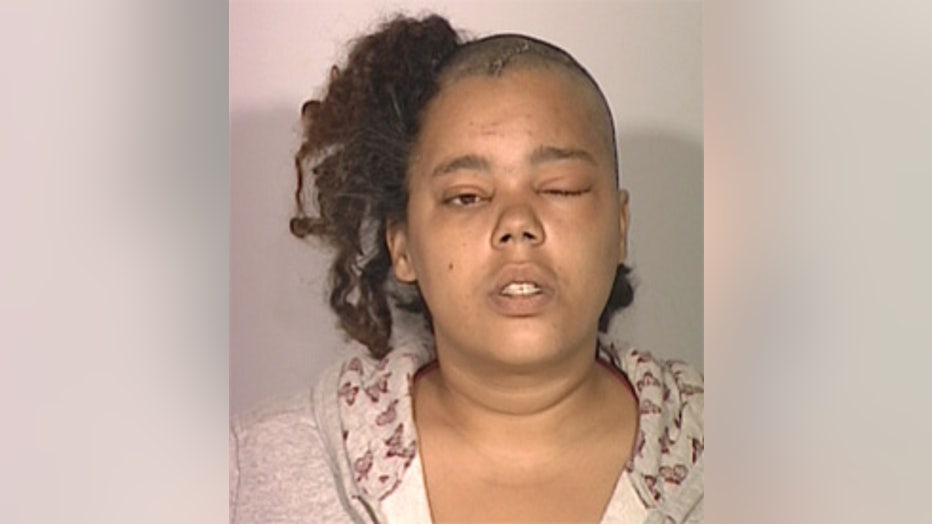 32-year-old Andrea Cotton has been found not guilty by reason of mental disease/defect in connection with three felony charges against her -- one count of recklessly endangering safety, and two counts of taking and driving a vehicle without consent.

In January 2013, a competency examination was ordered for Cotton in this case.

According to police, Cotton stole a Pontiac G6 that was parked outside of a residence on N. 106th St. on December 24th, 2012.

The owner of the Pontiac G6 told police the vehicle was stolen around 9 a.m. after being started “so that it could warm up” prior to being driven.

According to the criminal complaint, Cotton allegedly drove the Pontiac G6 to Andy’s Gas Station, located at 5040 W. Rawson Avenue in Franklin, where she then allegedly stole a Ford F-250 truck.

The owner of the F-250 truck told police that he parked the vehicle next to the east of the doors of the gas station around 2:45 p.m. and entered the store with the truck running.

According to police, the truck owner saw his vehicle pulling away while waiting in line inside the gas station.

When police arrived on the scene at Andy’s Gas Station, they found the stolen silver Pontiac G6 parked at a gas pump.

According the complaint, at approximately 6:45 p.m. officers on a routine patrol spotted a Ford F-250 truck they believed to have been stolen earlier in the day from the city of Franklin.

The complaint indicates that as the officers followed the vehicle into an alley near 72nd & Mill Rd., Cotton attempted a U-Turn and rammed the squad on the driver’s side.

Police say as Cotton backed up and again attempted to ram the squad on the driver’s side, the officer driving the squad fired his weapon to stop the threat.

Cotton was grazed by the bullet and then transferred to Froedtert Hospital where she was treated and released for a depressed skull fracture and a hematoma.