WEST MILWAUKEE -- Tips from the public helped West Milwaukee police identify a woman accused of spraying two customers, a woman, 62, and a man, 60, with pepper spray in the parking lot of the Walmart store on Greenfield Ave.

Police say 31-year-old Desirea Hall of Milwaukee, has been charged in connection with the incident that happened on Sunday, April 1. A warrant has been issued for her arrest. 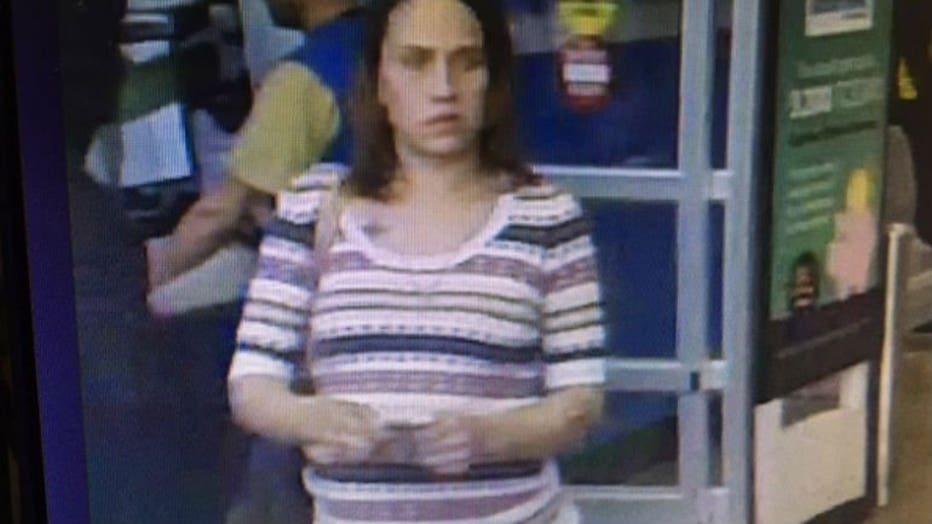 Police responded to the store around 4:30 p.m., for a battery complaint and learned a female suspect had sprayed the customers with pepper spray before fleeing the scene -- heading north on 41st St.

The victims suffer from health and mobility issues, police said. They were treated and released at the scene.

Police thank the public for their assistance.