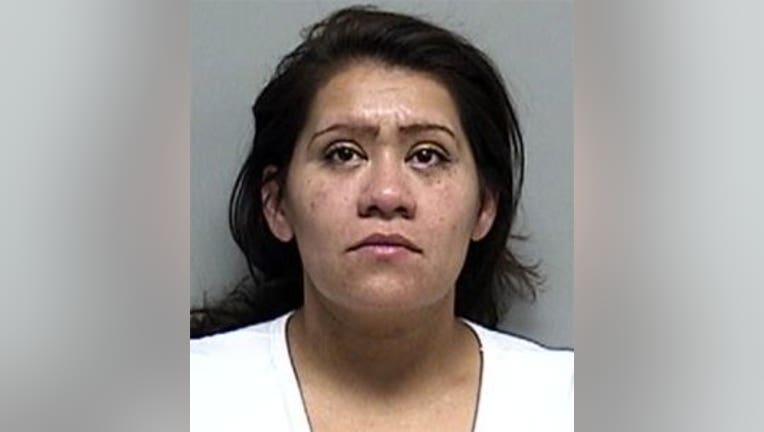 WALWORTH COUNTY -- A Village of Sharon woman is accused of driving drunk at a high rate of speed with children in the vehicle with her. The accused is Evangelina Sanchez -- and she faces the following criminal counts:

Before entering Sharon, the complaint says the vehicle began slowing -- and after it entered the village, the officer "received a reading of 57 mph in a 35 mph zone." The officer recognized the driver as Sanchez and conducted a traffic stop.

When the officer approached the vehicle, the complaint says he "observed two young children in the back seat, one of whom was unrestrained." The children were ages six and one. The officer also noticed Sanchez's eyes were "glassy." When the officer questioned Sanchez about her speed, the complaint says she stated, "Had to get home." The officer also "detected an odor of what he believed to be intoxicants coming from (Sanchez's) breath. The defendant admitted to drinking, stating. 'Drank two only, just two.'"

The complaint says the officer conducted a field sobriety test. He observed multiple clues of impairment. Preliminary breath tests also showed readings of .124 and .11 -- both over the legal limit.