MILWAUKEE -- A Milwaukee County judge sentenced Nancy Moronez on Friday, May 3 to 30 years in prison. Moronez was also ordered to pay more than $2,800 in restitution.

Moronez pleaded guilty in February to killing three infants in the 1980s. She was accused of killing her son and two children she baby-sat. Back in the 1980s, the Milwaukee County Medical Examiner’s Office and Milwaukee Children’s Hospital found the deaths resulted from sudden infant death syndrome. 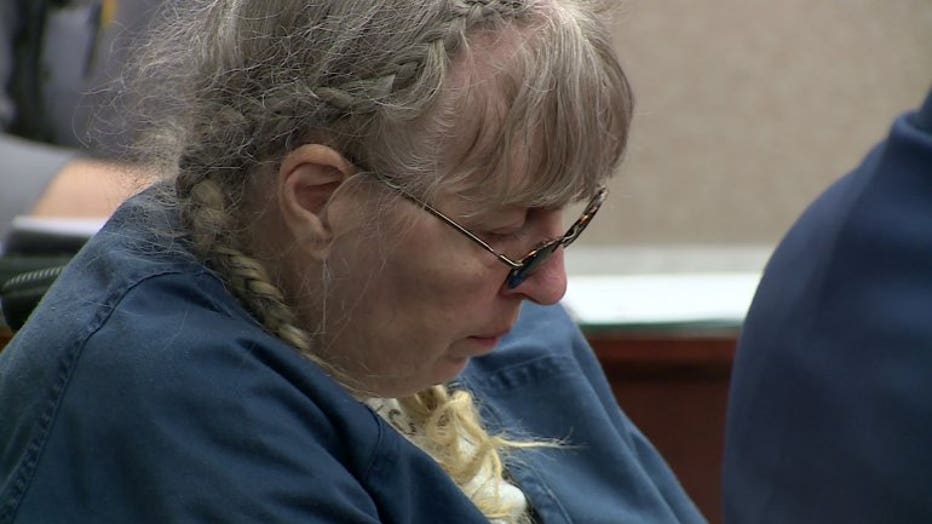 A criminal complaint said Moronez admitted to drowning her son and to suffocating the others with blankets.

Officials with the Milwaukee County Medical Examiner’s Office and Milwaukee Children’s Hospital, which performed autopsies on the infants decades ago, mistakenly ruled the deaths resulted from sudden infant death syndrome. But authorities didn’t explain why investigators didn’t grow suspicious of Moronez after the second child — and then a third — were found dead. 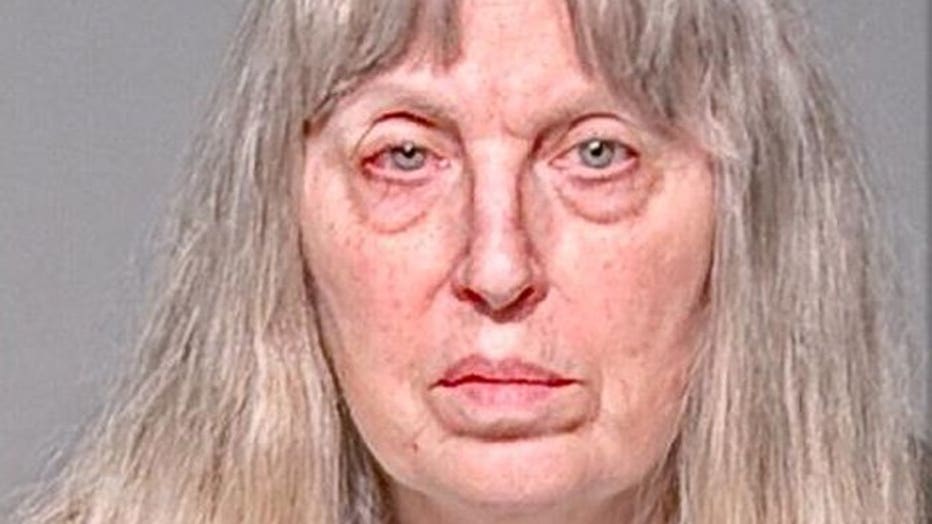