According to police, at about 12:37 a.m., multiple 911 calls came in reporting multiple people shot on the 2900 block of Hennepin Avenue South. 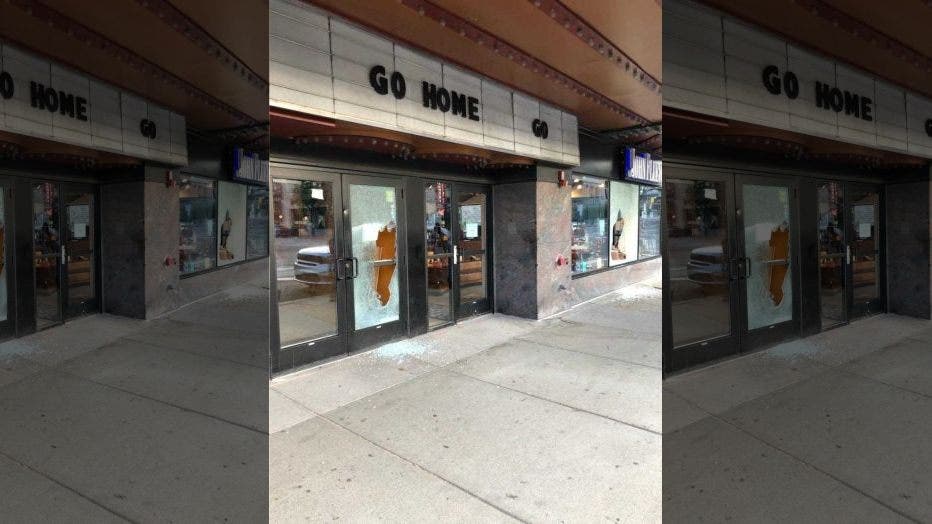 Damage from the overnight shooting in Uptown Minneapolis Sunday morning.

When officers arrived, they located several people suffering from gunshot wounds. Several were transported to the hospital, while others had been taken to the hospital via private vehicle.

Police believe the suspects started shooting in the mid-2900 block of Hennepin Avenue South and proceeded north. People scattered, and the suspects fled. 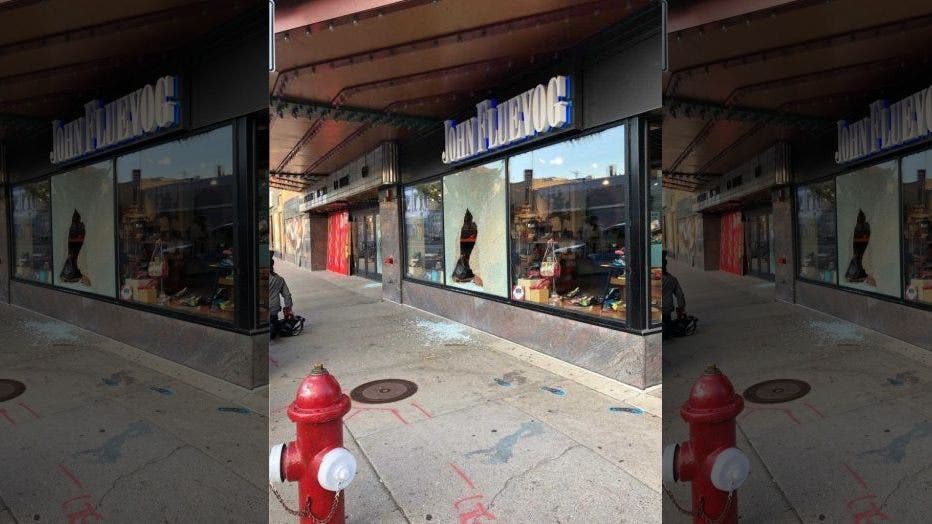 Damage from the overnight shooting in Uptown Minneapolis Sunday morning.

The manager who was working the front door of a restaurant says people were waiting in line to get in when the shooting happened. He said he strongly believed there were multiple shooters involved as they found three different kinds of shell casings in and around their business.

"They had to have started over here on the sidewalk and made their way out to the middle of the street here, shooting back and forth," said Fred Hwang, a witness. "That's why there's broken glass here, and over here, and also right next to our building, there's a broken window."

Officers learned that 12 people -- all adults -- were wounded in the shooting. Eleven people suffered non-life threatening injuries, while one man died.

No one is in custody at this time. The case is still under investigation.

Anyone with information is encouraged to call CrimeStoppers at 1-800-222-TIPS (8477).  Tips may be submitted electronically at www.CrimeStoppersMN.org. All Tips are anonymous and those providing information leading to an arrest may be eligible for a financial reward.