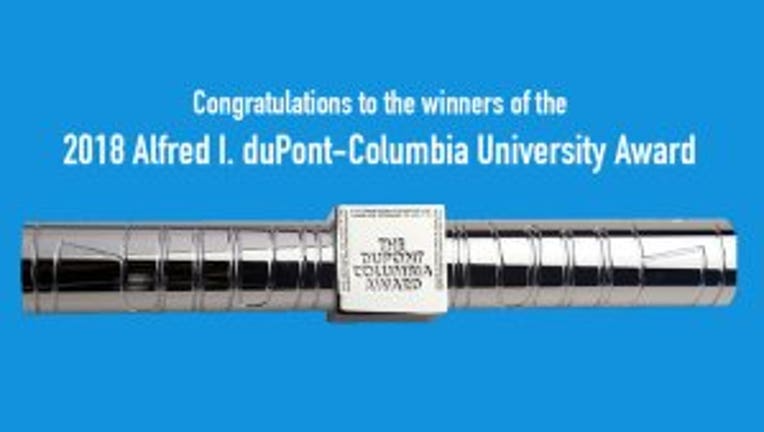 MILWAUKEE -- WITI FOX6, Tribune Media’s Milwaukee broadcast television station, is pleased to announce the station has been chosen as a 2018 Alfred I. duPont-Columbia Award Winner. The station is being honored for its investigative piece, Men on the Margin. Click the links below to view the stories included in the series.

WITI is one of only five local television stations in the country to receive a silver baton for investigative reporting.

“We’re very proud to be honored with this prestigious award,” said President and General Manager Chuck Steinmetz.  “Brad, our photojournalists and editors who worked on this piece are second to none.  Our mission is to bring the Milwaukee market news, stories and information that makes a difference every day, and Men on the Margin is another outstanding example of that.”

“I’m so proud of our team,” said Vice President of News, John LaPorte.  “They’re truly the best in the business; getting after it every day.  Receiving the duPont-Columbia award is a reflection of their drive, talent and professionalism.”

The duPont-Columbia winners will receive their award at a ceremony at Low Memorial Library in New York on January 16, 2018.  For more  on the 2018 Alfred I. duPont-Columbia Award Winners, please visit: https://journalism.columbia.edu/2018-alfred-i-dupont-columbia-award-winners-announced

Men on the Margin series from Investigative Reporter Brad Hicks