KENOSHA -- The Wisconsin Department of Justice says the Supreme Court's decision on "Safer at Home" does not apply to local orders. But that remained an open debate Friday night as one Kenosha hot spot reopened.

Was the Brat Stop to stay closed or allowed to open? 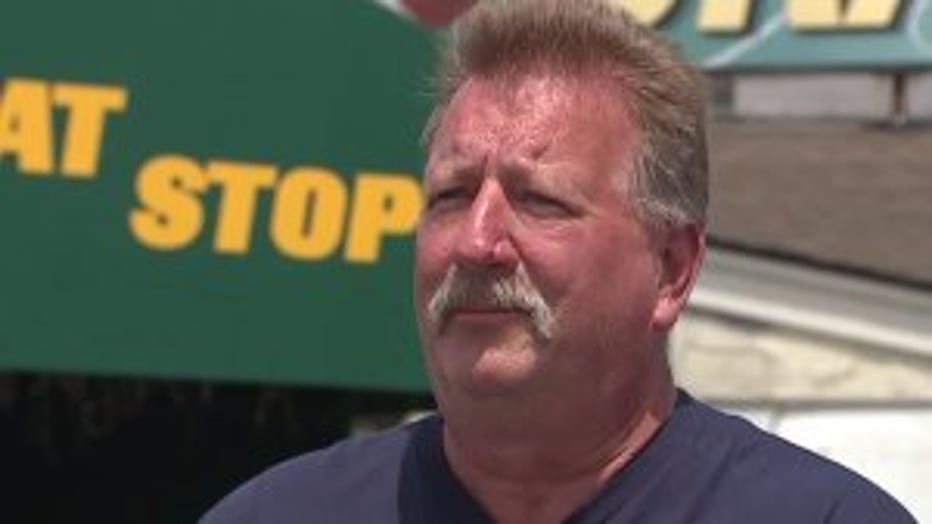 "At first, I thought, did somebody hack my phone, because I was just told we couldn't open until the 26th, probably," said Bill Glembocki.

The Wisconsin Supreme Court on Wednesday blocked the statewide order. That night, Kenosha County ordered a countywide "Safer at Home" order of its own, but scraped it a day later. The county cited the Wisconsin Counties Association, suggesting the Supreme Court decision applied locally, too.

Other places, like Milwaukee, kept their orders in place. 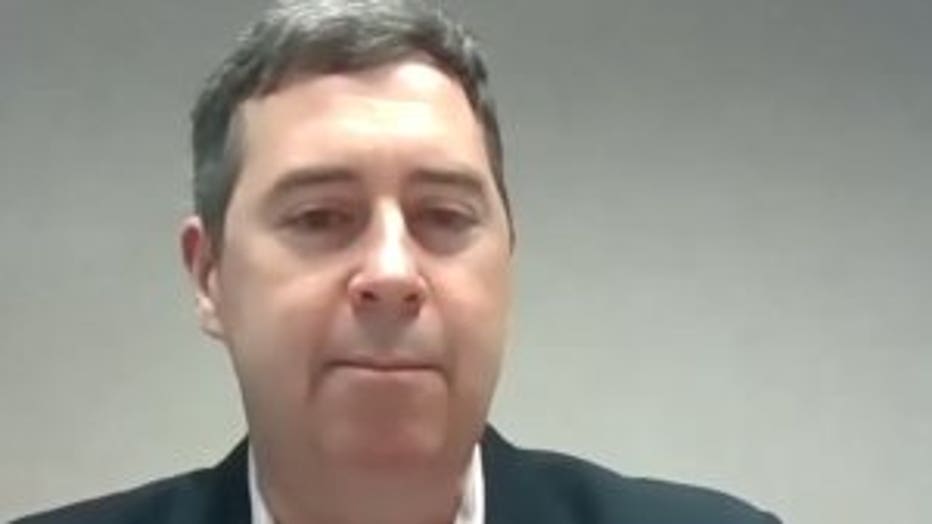 "That's the kind of confusion we were trying to avoid in what the governor had proposed and what we had long been moving toward, which is a thoughtful, methodical dialing up of the way we can bring back Wisconsin`s economy," Joel Brennan, Department of Administration secretary, said. 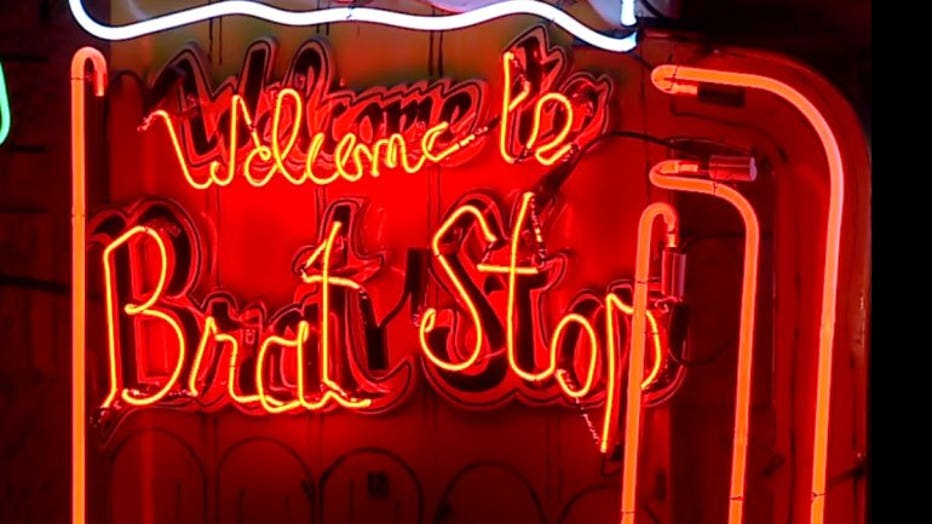 The Brat Stop is different now, but the drinks are the same. 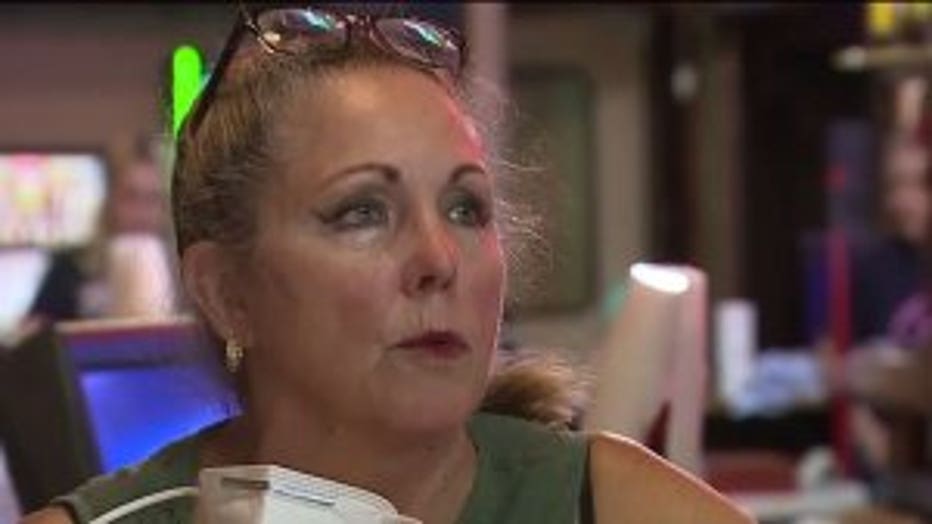 "I took my savings account and put it in my checking account, so I could cover my bills. So I cleaned that out first. And I finally got my unemployment and since then, it's been fine," said Gail Khawat, a Brat Stop bartender for 21 years.

Friday evening, Wisconsin Attorney General Josh Kaul put out an emergency opinion stating that the court's decision does not apply to local orders. Kaul argues that the Supreme Court decision only dealt with the statewide order and state law dealing with the Wisconsin Department of Health Services' power. He also pointed to a different state law that gives power to local health officers -- which wasn't part of Wednesday's ruling.

To see what orders are -- or aren't -- in effect in your area, CLICK HERE.