A new, interactive tool lets people look at homicides and non-fatal shootings in Milwaukee in a way that's never been available before.

MILWAUKEE - We've told you time and time again that 2020 is one of the most violent years in Milwaukee in decades. Now, you can see for yourself. A new, interactive tool that lets you look at homicides and non-fatal shootings in a way that's never been available before.

Your car has a dashboard to help you see how fast you're going, how hard the engine is working and how much fuel is left in the tank, but in 2020, dashboards have taken on a whole new meaning as the world tracks the outbreak of COVID-19. 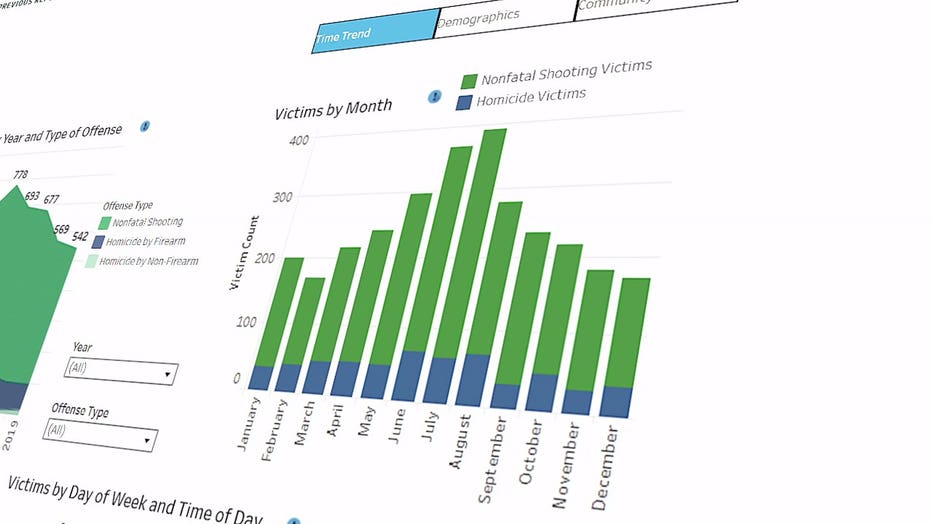 Now, there's a whole new set of dashboards that track violent crime in the city of Milwaukee since 2010.

"You essentially have a 10-year history," said Connie Kostelac, director of the Milwaukee Homicide Review Commission. "These are very serious incidents that have direct impact on family members and our community." 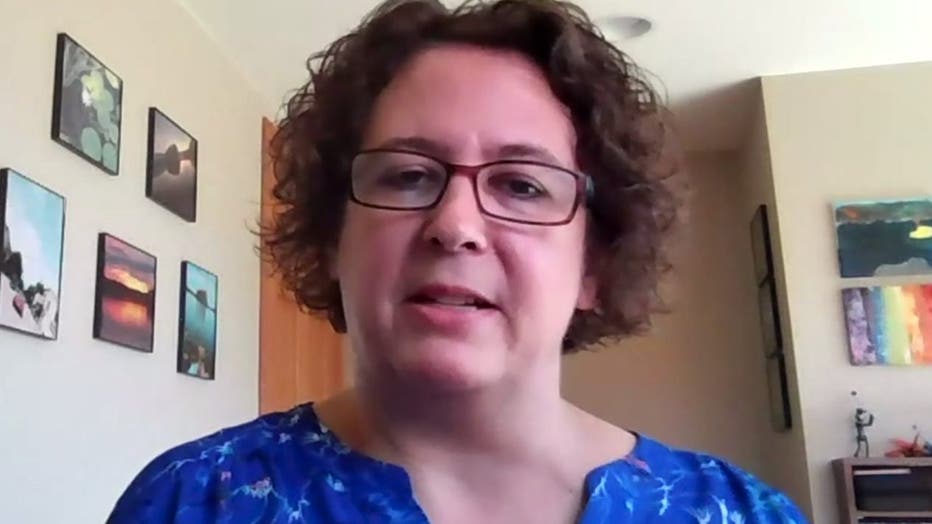 The Milwaukee Homicide Review Commission has not published an annual report since 2015.

"This was essentially an effort to take those static reports and put them into an interactive format," said Kostelac.

The new dashboards are housed on the website of the Medical College of Wisconsin, and for the first time anywhere, you can interact with data not just for homicides, but for shootings that could have been homicides if not for quick medical attention or a suspect with less-than-perfect aim. 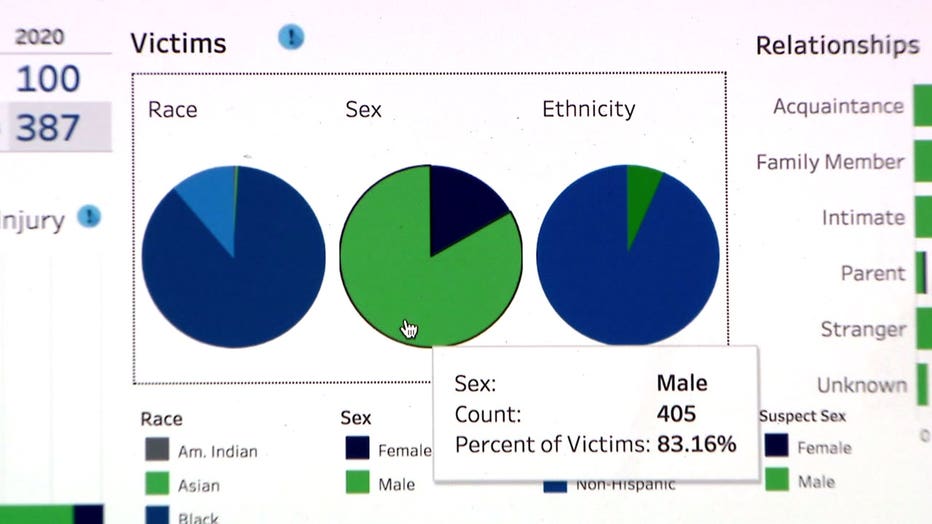 "There are significantly more non-fatal shooting incidents, and if we're really trying to look at it from a prevention standpoint, it's important that we understand the incidents that are also happening that may not result in a fatality," said Kostelac.

So far this year, 87% of shooting victims in the city are Black, 83% are men and nearly half of all victims and more than half of the suspects were between the ages of 18 and 29.

The primary factor is most often an argument or a fight, followed by retaliation, robbery, domestic violence or drugs. 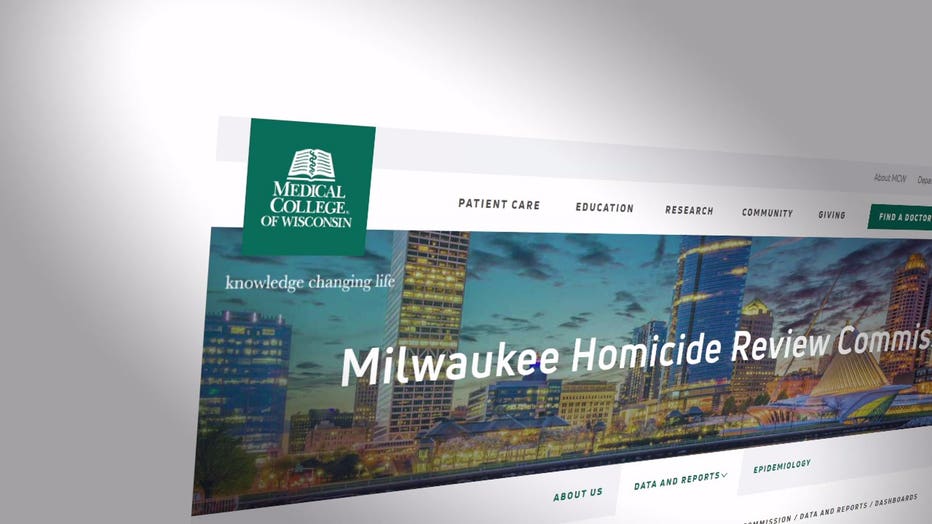 The neighborhoods hit hardest -- Old North Milwaukee, with 28 shootings and eight homicides and Park West, also known as Amani neighborhood, with 26 shootings and five homicides, including three that the FOX6 Investigators found on a single city block.

"This is really just the start of the discussion," said Kostelac.

For Kostelac, the core work of the commission is still doing deep dives into individual cases looking for ways the system could have prevented a murder.

"Were there opportunities that were missed along the way?" she asked.

But when it comes to tackling violent crime in Milwaukee, Kostelac said the dashboards are just the first step toward putting you and the rest of the public back in the driver's seat.