With federal agents set to arrive in Milwaukee, the Common Council voted against the use of such agents' tactics on Tuesday.

MILWAUKEE - The Milwaukee Common Council voted on Tuesday, July 28 in opposition to tactics being used by federal agents elsewhere, with agents set to arrive in Milwaukee. Council members have voiced their opposition to this action since it was announced by the White House. The votes Tuesday do not impact whether agents come to the city, but alders wanted to go on record as to what they do and do not support. 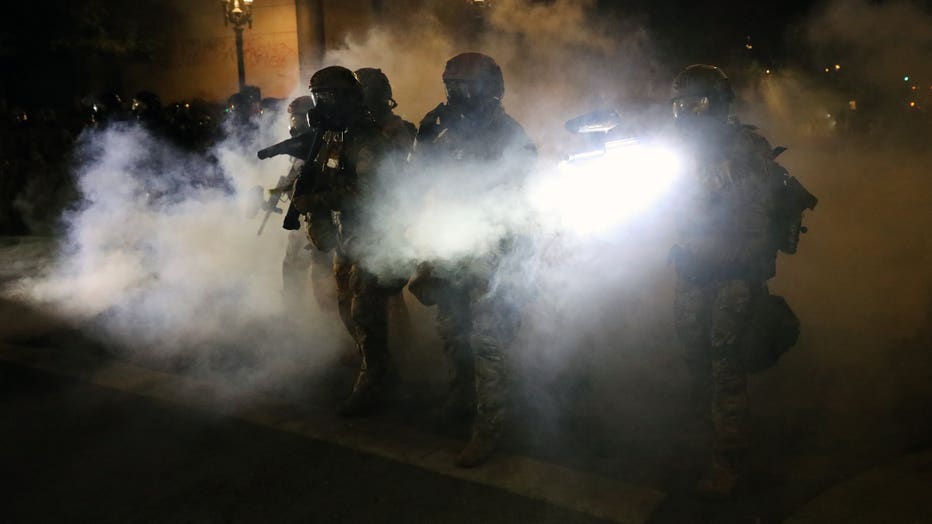 "It was shared with us that these agents are going to be here in the investigatory type nature," said Alderman Khalif Rainey.

There appeared to be some clarity on the mission of federal agents in Milwaukee as the council voted on two items in relation. One is where they stood on the matter overall. The second requires federal authorities to wear recognizable identification of their agency when they are working. 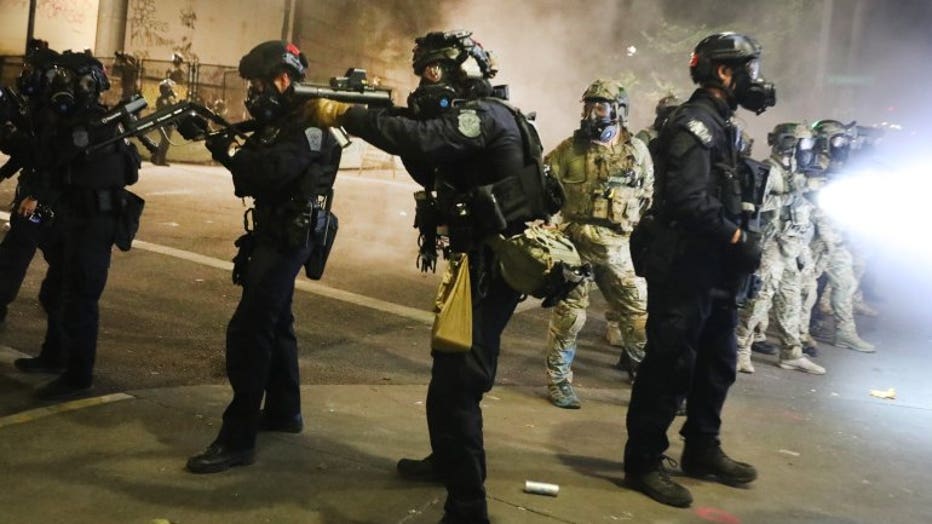 "I want to be on the record that here in the City of Milwaukee, that at any juncture, should things shift or change, we are opposed to the activities that we are seeing in cities like Portland," said Rainey.

The council voted in opposition to any federal aid that reflects the clashes between protesters and federal officers in Portland -- assured by multiple agencies, including the district attorney and the Milwaukee Police Department that the agents would not get involved with recent unrest or protests, but rather, take the form of federal investigators in criminal cases. 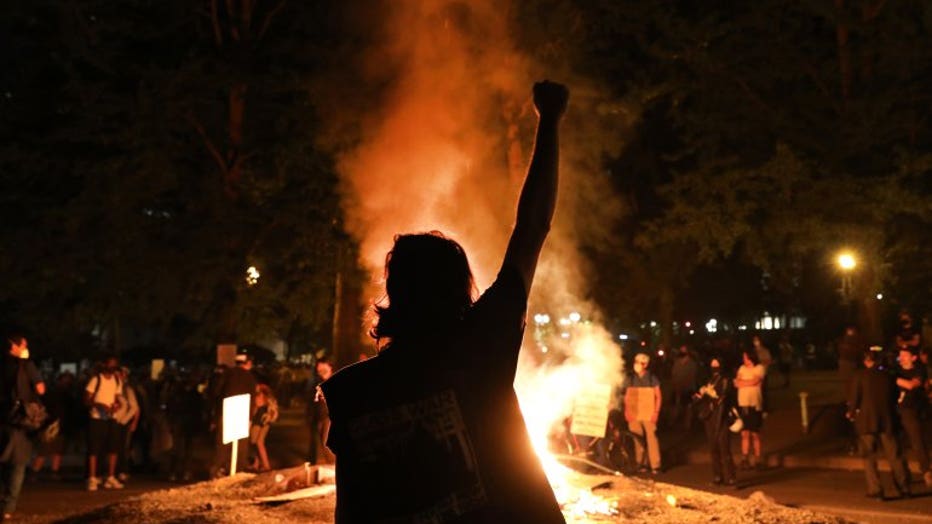 On Tuesday, Attorney General William Barr was questioned on this topic on Capitol Hill, and defended the response of federal agents in Portland.

"Every night for the past two months, a mob of hundreds of rioters has laid siege to the federal courthouse and other nearby federal property," said Barr. "The rioters arrive equipped for a fight, armed with powerful slingshots, Tasers, sledgehammers, saws, knives, rifles and explosive devices. Inside the courthouse are a relatively small number of federal law enforcement personnel charged with a defensive mission: to protect the courthouse, home to Article III federal judges, from being overrun and destroyed."

However, many disagree with some of the tactics being used. The ACLU is filing lawsuits regarding allegations of excessive force, but Barr called the situation in Portland an attack on the United States government.

"What unfolds nightly around the courthouse cannot reasonably be called a protest," said Barr. "It is, by any objective measure, an assault on the government of the United States."

On Monday, the Public Safety and Health Committee was able to speak with the Milwaukee County district attorney and members of the Milwaukee Police Department on this topic. Some said an increase in aid is only geared towards helping reduce violent crimes, while others said they do not trust the intent behind the aid.

The Milwaukee Police Department has said numerous times they are declining any federal help in response to recent civil unrest or protests. However, they do support working with federal partners for other joint initiatives.

District Attorney John Chisholm said federal law enforcement is not above the law -- and they have the same restrictions as any other law enforcement officer. He did say the city's homicide rate is troubling -- and the city could benefit from outside help.

Several members of the Common Council said they are concerned by the actual intent behind this federal aid.

Again, the Common Council voted it is against any federal aid that reflects what city leaders have seen across the country and in cities like Portland, Oregon.

The U.S. attorney scheduled a news conference for Wednesday morning, July 29 to provide more information on this topic.