MILWAUKEE -- The piles of student homework keep Kelly O’Keefe-Boettcher at the dinner table for an extra hour per night.

The 17-year veteran English teacher at Rufus King High School in Milwaukee says her class sizes have increased dramatically since the 2011 law known as Act 10 passed. She points to that as proof that the law, which eliminated a state budget deficit, has not been good to teachers – or to students. 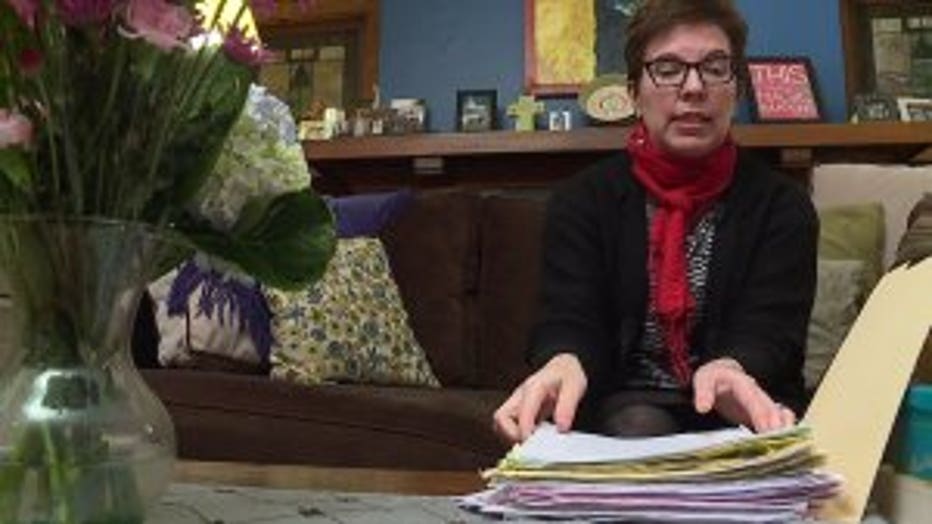 “That’s the threat to education. How long can teachers keep this up?” O’Keefe-Boettcher asked, pointing to the homework from her classes, which she says all include more than 30 students. “This isn’t my students’ fault. Students didn’t create Act 10."

The fury has died down in the five years since Gov. Scott Walker and legislative Republicans introduced the most controversial legislation in state history, but the impacts are now playing out in living rooms and classrooms, union halls and the state Capitol. 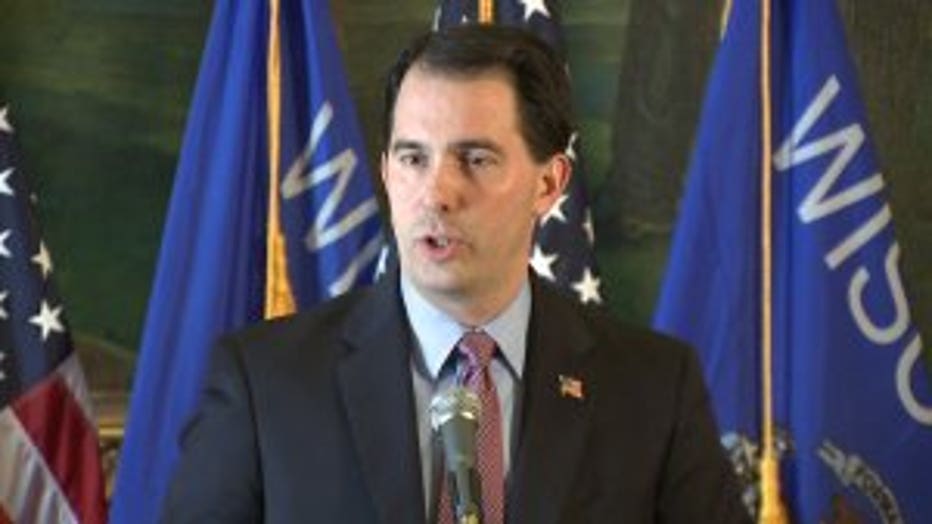 On February 14th, 2011, with the state facing a $3.6 billion shortfall, Walker and fellow Republicans brought forward a budget repair bill.  The legislation called for major cuts in state aid to school districts and, to limit the impact, would allow districts to force their employees to pay for portions of their health insurance and pensions. Most controversially, it would eliminate many collective bargaining rights for most public employees.

All 14 Senate Democrats fled the state and thousands of protesters descended on the state Capitol during the four-week stalemate over the bill. The legislation eventually passed and Walker signed it into law.

“Have we been able to utilize the nuances of the Act 10 legislation to help us bridge financial gaps? Absolutely,” said Dr. Demond Means, superintendent of the Mequon-Thiensville School District. “Do we think that’s a long-term fix to school finance? Absolutely not.” 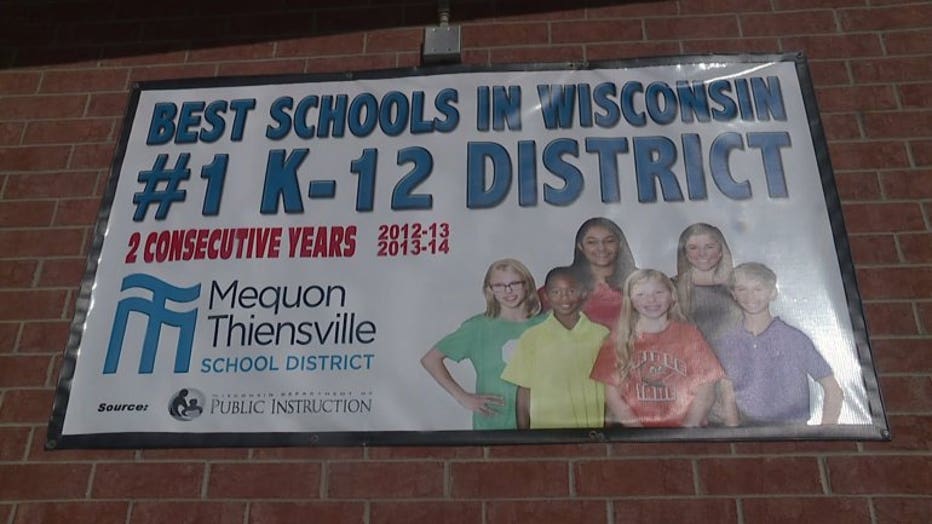 Means said his district’s two-year-old merit pay program – which combines incentives for meeting district-wide objectives, plus an option for teachers based on their individual achievements – has increased the average teacher’s pay by 4.6 percent this year.

O’Keefe-Boettcher’s salary has been frozen since 2012, and she estimated that the increased health insurance and pension payments have cost her $8,000-$10,000 a year. Her husband is also a Rufus King teacher.

“What we can say for certain is, school districts across the region and the state have been able to reap savings by changing their fringe-benefits structure,” he said. “What we can’t say as conclusively is whether those savings have put them in a better stead than if the original cuts to state aides had not occurred.”

In the five years since Act 10 became law, Wisconsin school districts have experienced a dramatic decline in the number of applicants for each teacher vacancy. 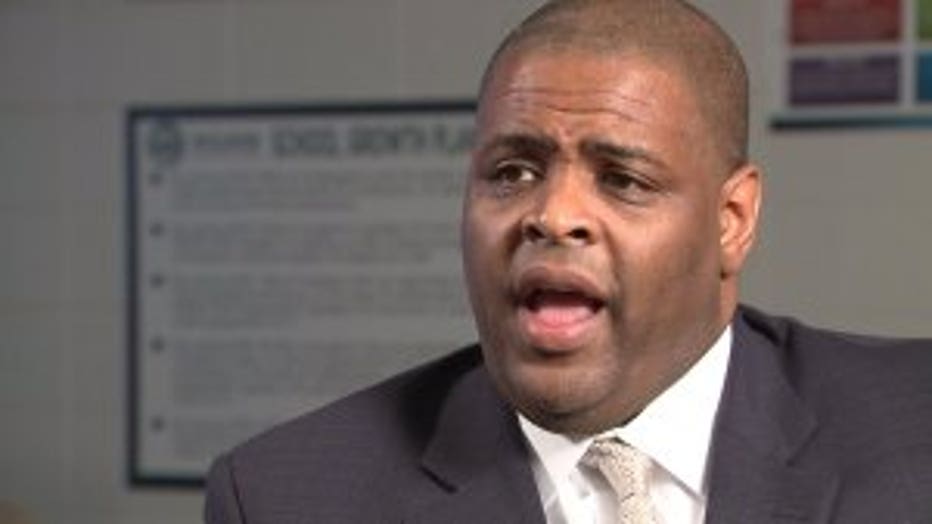 In 2015, there were an average of 3.2 candidates per vacancy, down from 6.6 candidates in 2012, according to Wisconsin Education Career Access Network data provided by Means.

In the Mequon-Thiensville, the district has an average of 16.9 applicants per vacancy, down from 31 applicants in 2012, the data indicate.

"I think Act 10 has hurt the image of our profession," Means said. "I think that the consternation and the conflict that people saw in our state five years ago has had an impact on morale, on people’s view on our profession."

A forthcoming study from the Public Policy Forum will show that there has been a drop-off in enrollment at Wisconsin's teaching colleges, Henken said. Other states have also seen a similar decline in their teaching pipelines, he said. 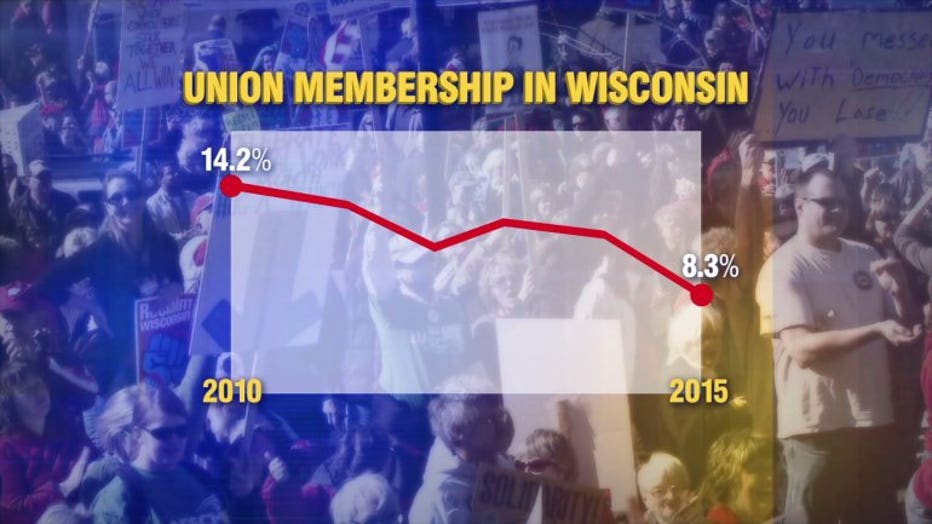 Act 10 has had a much clearer impact on public-sector unions, which have consolidated and laid off employees. The 2011 legislation -- combined with the 2015 right-to-work law -- have sent Wisconsin union membership plummeting, from 14.2 percent of the workforce when Walker took office to 8.3 percent last year.

"That’s not what it was about," said Sen. Van Wanggaard, R-Racine. "Municipalities and school districts are able to actually do what they need to do to provide education to the students and services to the community without coming back and hammering the taxpayer again."

Impact on the Capitol

Of the 129 lawmakers who were in the Legislature for the debate, 70 remain today, according to a FOX6 News analysis. That includes 50 of the 96 Assembly members -- eight of whom have moved to the Senate -- and 20 of the 33 senators.

Four senators with a combined 125 years of experienced retired in 2014, with all of them blaming the increased partisanship at the Capitol.

"It’s a pretty divisive place right now," said former Sen. Tim Cullen, D-Janesville. "People are still cordial to each other – they say hello, how’s the family, and all that – but nobody’s interested in working on issues, unless you’re in the majority part."

Wanggaard called the assertion "absolutely not true" for him, as he pointed to a whiteboard on his office wall that lists several bills, some of which he's co-sponsoring with Democrats.

Three senators were defeated in recall elections in the wake of Act 10. Wanggaard was one of them, but later regained his seat.

Through a spokeswoman, Senate Majority Leader Scott Fitzgerald declined to comment for the story.

"Act 10 just kicks the can down the road," he said. "The larger conversation we need to have is how we’re going to insert more money into K-12 education across our state."

In his State of the State address this year, Walker began pushing for changes to state employees' health insurance plans. Any savings would mean additional funding for schools, he said.

The Legislature has not yet acted on the idea.

O'Keefe-Boettcher, who said she believed Wisconsin would recover from what she sees as the negative impacts of the legislation, was unsure whether she would become a teacher in today's climate.

"I don’t know," she said. "I'd like to think that I would’ve -- that my idealism would’ve been that strong -- but that’s a tough choice for young teachers right now."