Wisconsin's $6.6B budget surplus: How will your tax dollars be spent?

A new year brings fresh political fights. After a bitter election year in 2022, the people you elected start at the Wisconsin Capitol on Tuesday, Jan. 3.

MADISON, Wis. - A new year brings fresh political fights. After a bitter election year in 2022, the people you elected start at the Wisconsin Capitol on Tuesday, Jan. 3.

Ahead of Inauguration Day 2023, FOX6 News asked the state's top leaders what they’re planning for the state and how they'll spend your tax money.

"It takes two to tango, so all I’m saying to the governor is, we’re hoping to find some common ground," said Assembly Speaker Robin Vos.

Before Christmas, the Republican speaker met with the Democratic governor. It was the first time in two years that the two met in person.

"I think we’re going to try to reach common ground when we can," said Governor Tony Evers. 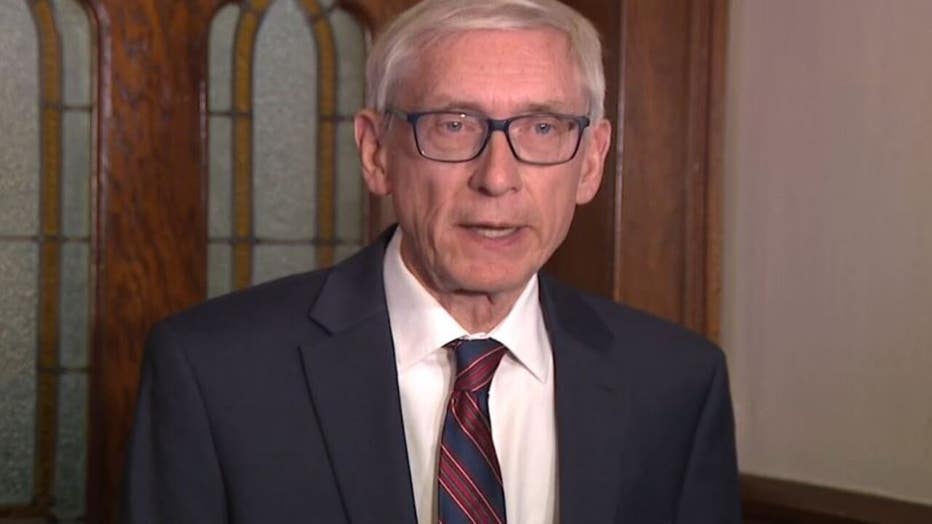 Evers is fresh off setting the state record for the number of vetoes in a two-year legislative session: 126.

"Will I be vetoing some bills that they will be angry about? Absolutely, but that’s my job," said Evers.

The governor said he’d veto a bill to add rape and incest exceptions to the state's abortion ban because the additions would still leave the ban in place. 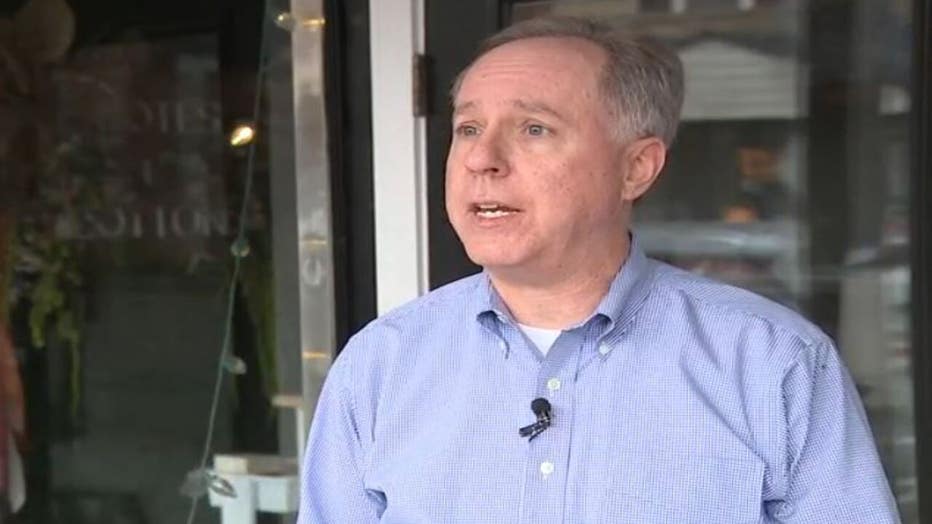 "We want to update the 1849 law by making sure that we have a proper definition of what the life of the mother is," said Vos. "Things are certainly different than they were in 1849. I'd like to add exceptions for rape and incest."

As for a flat income tax Republicans have floated?

"A flat tax, that is a non-starter," said Evers.

The governor and Legislature also will likely spar over what to do with a $6.6 billion budget surplus.

"We are not going to use the surplus to grow the size of government," said Vos. "That is irresponsible, and Republicans just aren't going to do that. It has to focus mainly on going back to the taxpayers because they’ve overpaid their income and sales taxes." 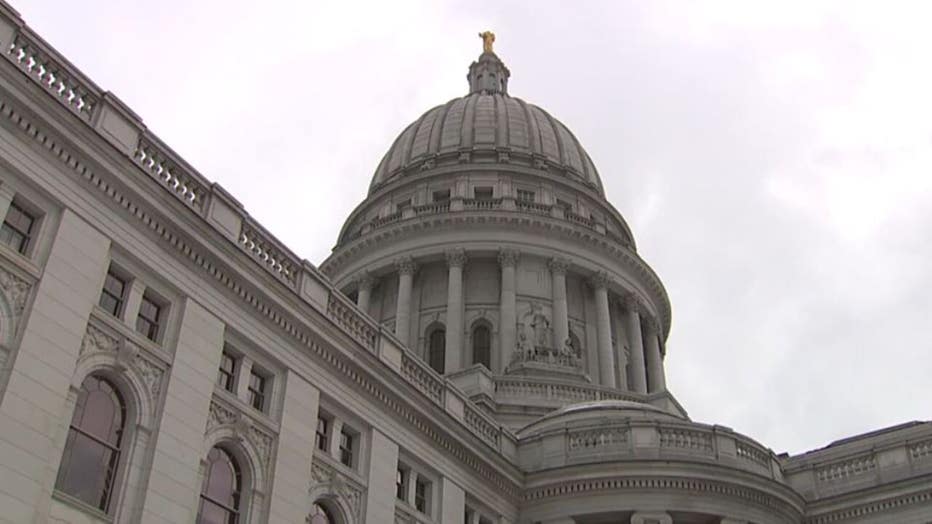 Evers’ pre-election plan for the surplus included a 10% income tax cut and $2 billion more for public schools. Republicans countered that they wanted to expand the state’s school voucher program.

"I'd have to see what it is, to be honest with you," said Evers. "Our Constitution talks about public schools. It doesn’t talk about any other schools, frankly, and so I still believe, constitutionally, that's where my effort should be. We'll see what the proposals are."

"I would say I think $2 billion is way too rich," Vos responded. "We saw the focus of all this one-time money from Washington did not improve reading scores, it didn't improve math scores. But, do we need to make an adjustment to make sure that every teacher in the state is better paid with inflation and all the increase in costs of just living in the state? Certainly that makes sense."

Despite the likely fights, Gov. Evers suggested they might reach common ground on infrastructure and broadband. Speaker Vos said common ground might be found in helping students whose grades have taken a hit during the pandemic.