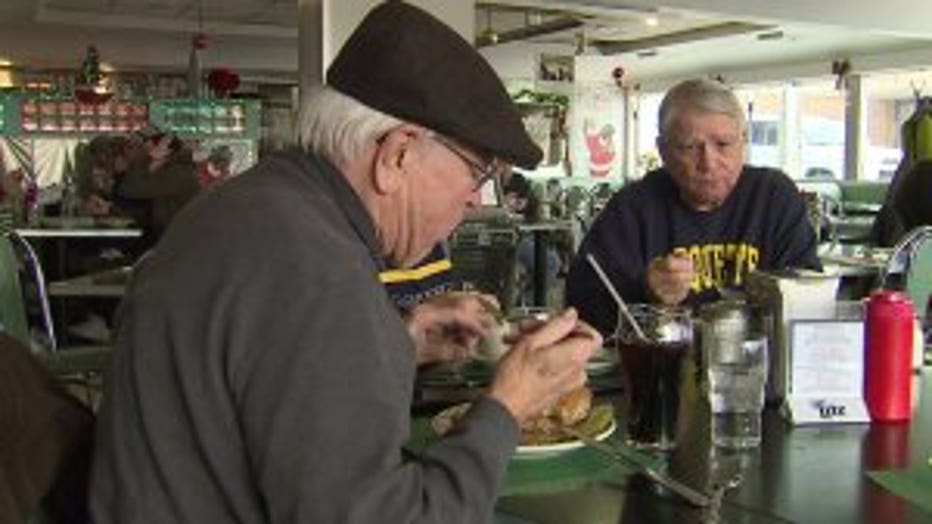 MILWAUKEE -- President Donald Trump's legal team asserted Monday, Jan. 20 he did “absolutely nothing wrong," urging the Senate to swiftly reject the “flimsy” impeachment case against him as rigged, while the Capitol braced for a contentious trial, set to begin on Tuesday.

At Miss Katie's Diner in Milwaukee Tuesday, a popular spot among presidential candidates, voters in the key swing state of Wisconsin shared their thoughts on the impending trial, including two Toms -- with a beef with the impeachment push. They sat at the same table once used by President Donald Trump when he was a candidate.

"I think it's just a scam," said Tom Schoenauer, who voted for President Trump. "I think the whole thing is just political."

"I think the whole thing is a waste of time and money," said Tom Zaoewski, an independent voter who cast his ballot for President Trump. 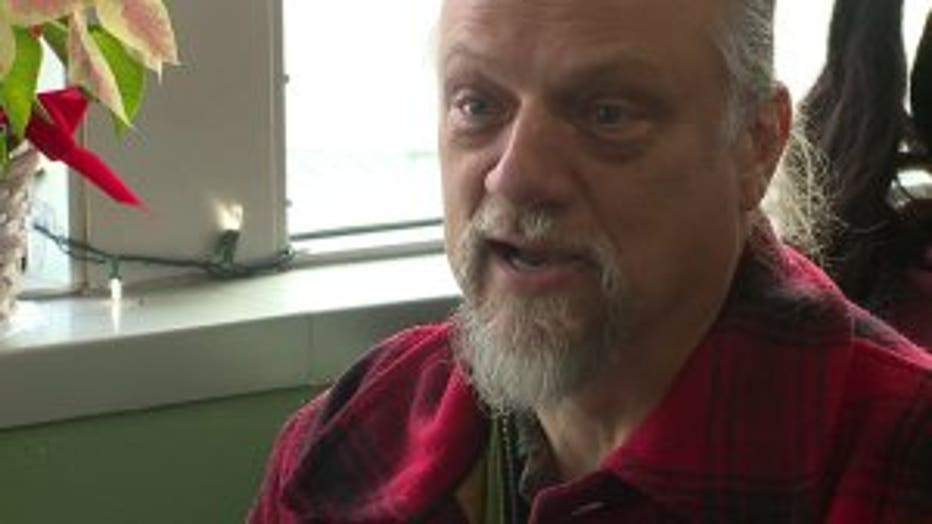 During the trial, senators like Wisconsin's Tammy Baldwin and Ron Johnson will weight the two articles of impeachment brought against the president — abuse of power and obstruction of Congress. 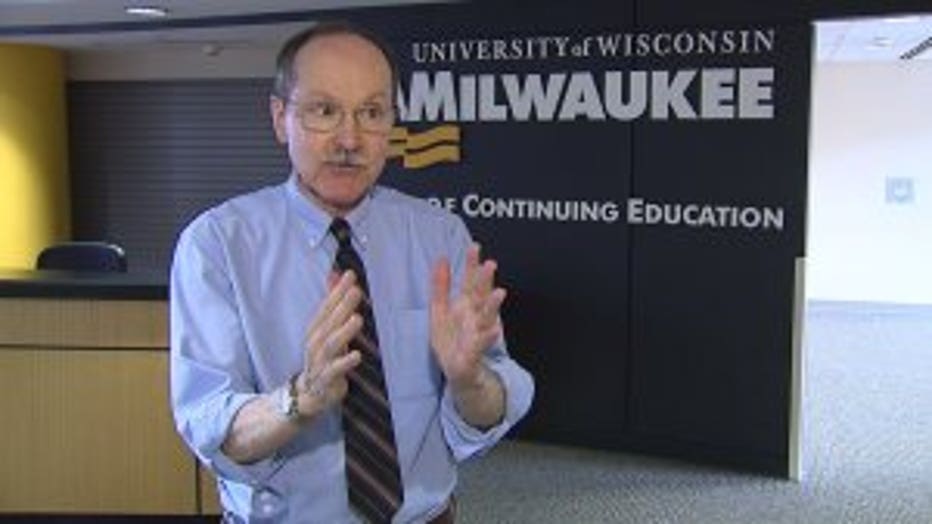 "I assume this is what senators should do," said Mordecai Lee, political expert, University of Wisconsin-Milwaukee. "They should put on a poker face, a game face, but given how partisan everything is, and how partisan this impeachment is, I think there facial features are going to be fun to watch."

Lee predicted an important trial -- moving at a slow pace.

"When you are a modern-day politician, you tend to be a short-attention-span person, and you talk in sound bites," said Lee. "You're doing a hundred things, and balls in the air. For them, this is going to be like, torture." 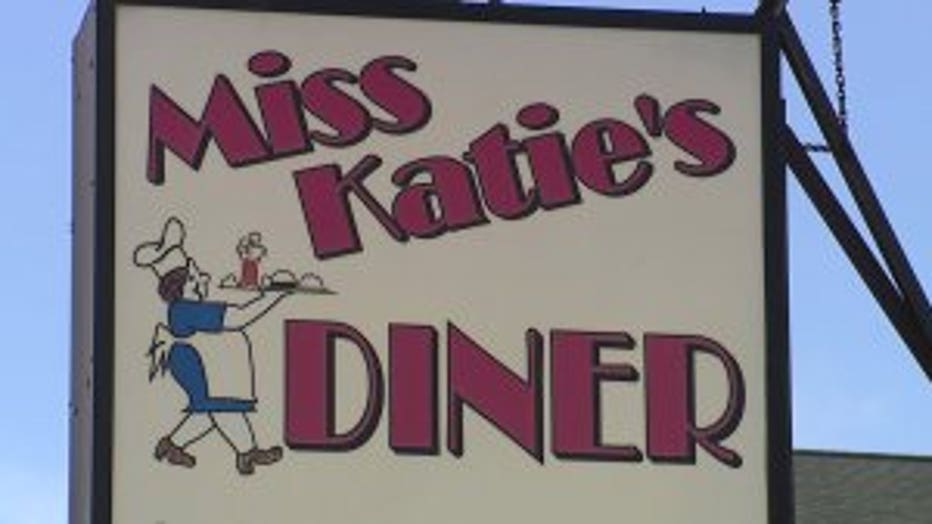 Things have changed since the Senate in 1999 acquitted President Bill Clinton, who himself ate at Miss Katie's. So this time around, will the trial sway voters?

"I don't even know where I was back in the 90s," said Schoenauer.