That's according to a new report from the state Department of Tourism. The report says visitor spending rose nearly 5 percent in 2018 to $13.3 billion. Tourism brought in $1.2 billion in federal taxes, $879 million in state taxes and $703 million in local taxes.

Most of the growth is tied to recreational activities. 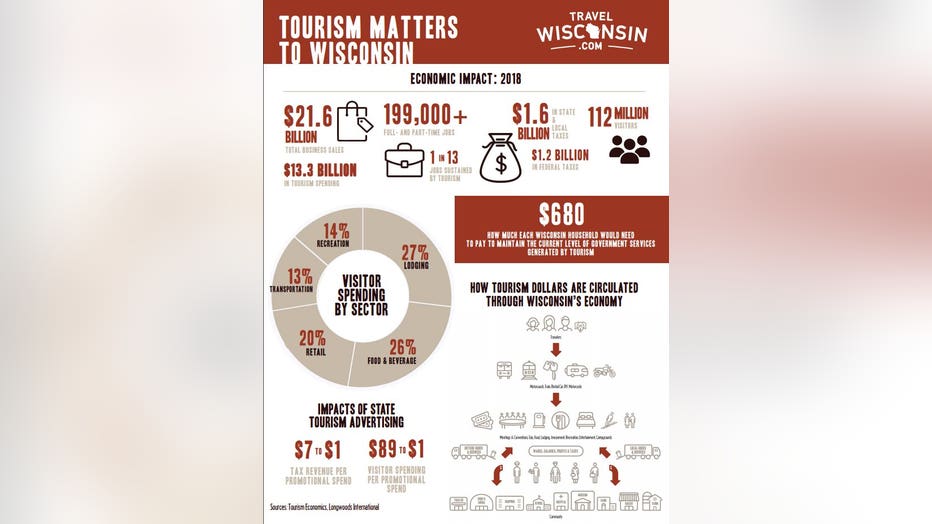 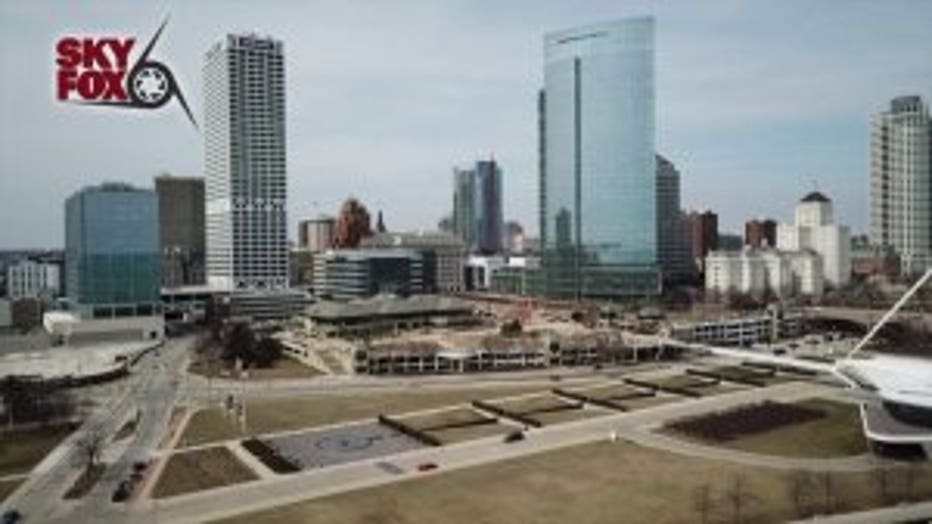 VISIT Milwaukee released on Monday, May 6 final data from the Wisconsin Department of Tourism indicating strong growth in the tourism market for 2018. The data continues to show that the Greater Milwaukee area is the state’s largest tourism market, accounting for 26 percent of total tourism economic impact to the state.

In the Greater Milwaukee (four-county) area:

The numbers are estimates from The Economic Impact of Tourism in Wisconsin, an annual tourism impact study commissioned by the state and conducted by Tourism Economics and released by Travel Wisconsin in early May to celebrate National Travel & Tourism Week. 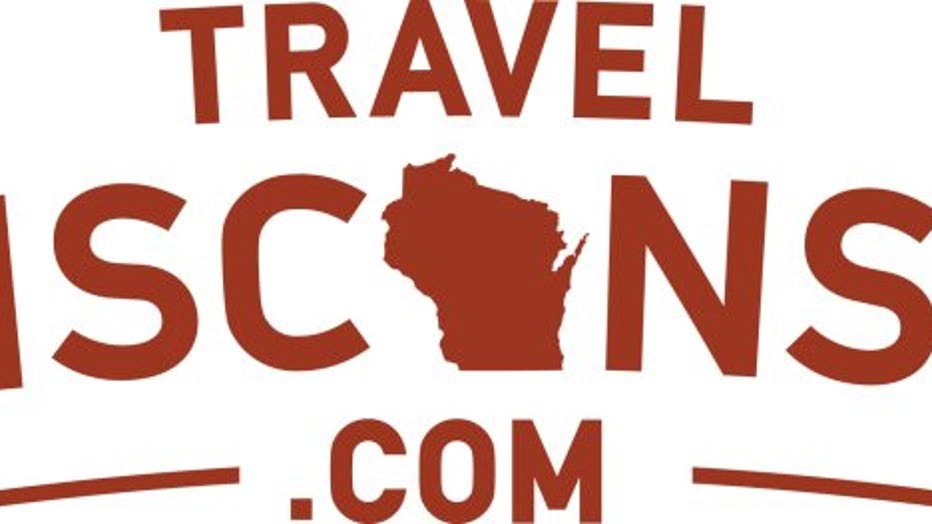