Race for Wisconsin`s Supreme Court: Field of three to be whittled down

Race for Wisconsin`s Supreme Court: Field of three to be whittled down

MILWAUKEE -- The two opponents of a Wisconsin Supreme Court justice criticized her ties to prominent Republican politicians ahead of Tuesday's primary election that will narrow the race to two finalists.

Justice Rebecca Bradley and challengers Joe Donald and JoAnne Kloppenburg pledged to keep politics away from the bench.  Yet the candidates were not confident that their opponents would clean up a court in the wake of politically charged decisions and alleged violence within the chambers. 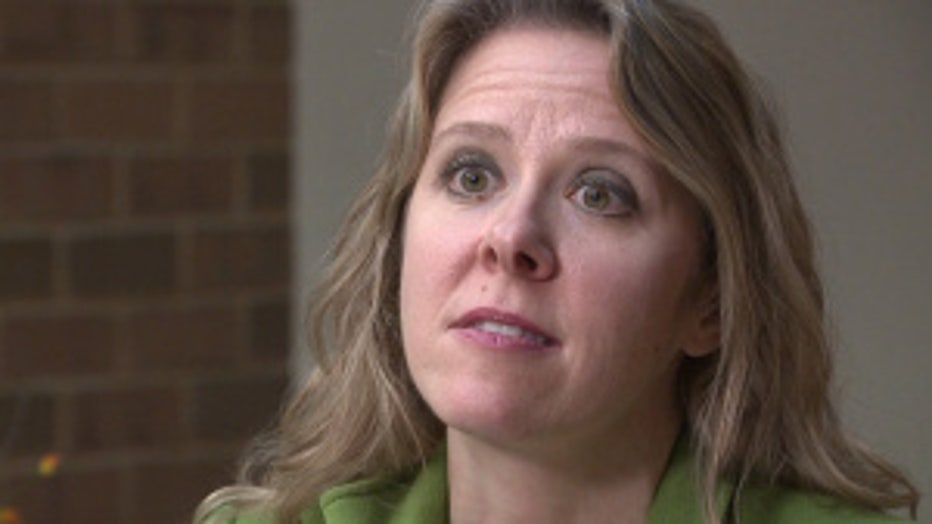 Gov. Scott Walker appointed Bradley to the state Supreme Court in October 2015 to fill a vacancy created by Patrick Crooks' death. He had previously chosen Bradley for a Milwaukee County Circuit Court position  in 2012 and a spot on the Court of Appeals in May 2015.

"I always follow the law, regardless of how I feel about the outcome," Bradley said in an interview. "I set aside my personal policy preferences and my political inclinations."

Bradley is part of the conservatives' 5-2 majority on the court. Donald and Kloppenburg are viewed as more liberal judges. 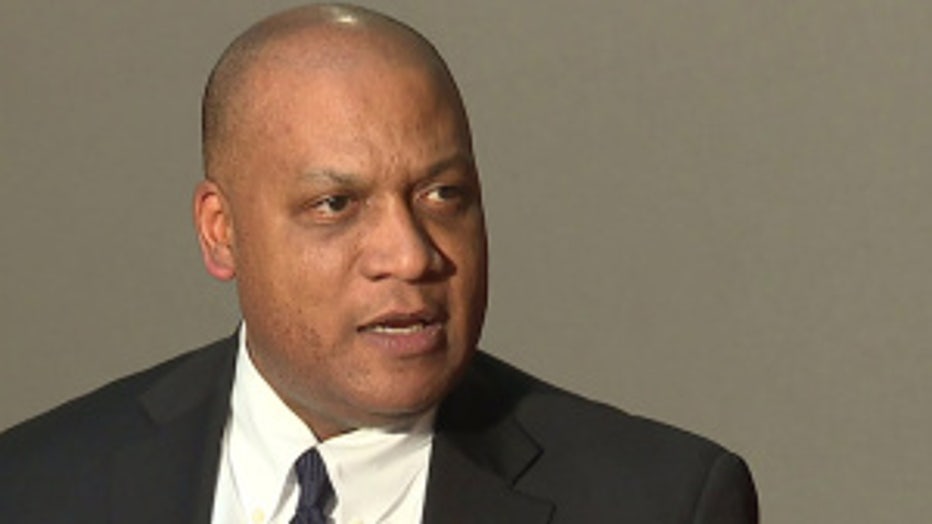 "Her partisanship is reflected in how she got to the court," said Kloppenburg, a state Appeals Court judge.

Kloppenburg also repeated a talking point about Donald, a Milwaukee County Circuit Court judge, saying that he had supported Bradley twice. The claim is also featured in a recent Kloppenburg TV advertisement.

Donald countered that he only expressly endorsed Bradley once, for the 2012 appointment as a trial court judge. 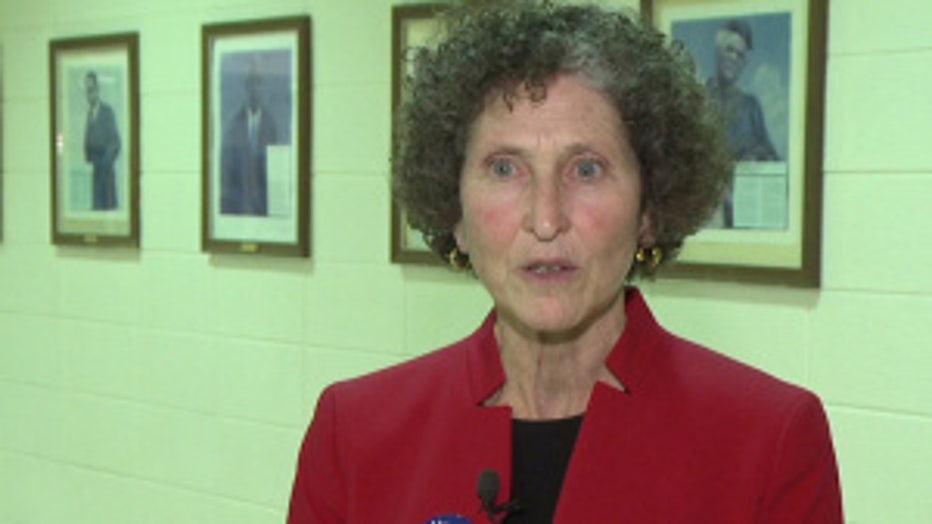 "I don’t think Rebecca Bradley has enough experience to be on the Supreme Court," he said. "I did support her as a trial court judge, because I really do believe that she had potential to be a good trial court judge."

Kloppenburg is viewed as a partisan by many Republicans for the closely contested race she ran against Justice David Prosser in 2011.

The campaign became a referendum on the recently passed Act 10, the law that ended most collective bargaining rights for many public workers.

"I am the only candidate that people can count on," Kloppenburg said, pledging to stay above the political fray this time.

Kloppenburg lost to Prosser after a recount. Shortly after, Justice Ann Walsh Bradley accused Prosser of putting his hands on her neck during a heated discussion in their chambers.

Ann Walsh Bradley and Rebecca Bradley are not related.

Bradley holds a narrow fundraising advantage over her two challengers, although the third-party group Wisconsin Alliance for Reform has also been airing TV ads that support her.

Bradley raised about $87,000 in January, while Kloppenburg took in $55,000 and Donald received $35,000, according to the campaigns' finance filings with the Wisconsin Government Accountability Board.

The top two vote-getters in Tuesday's primary will advance to the April 5th general election.