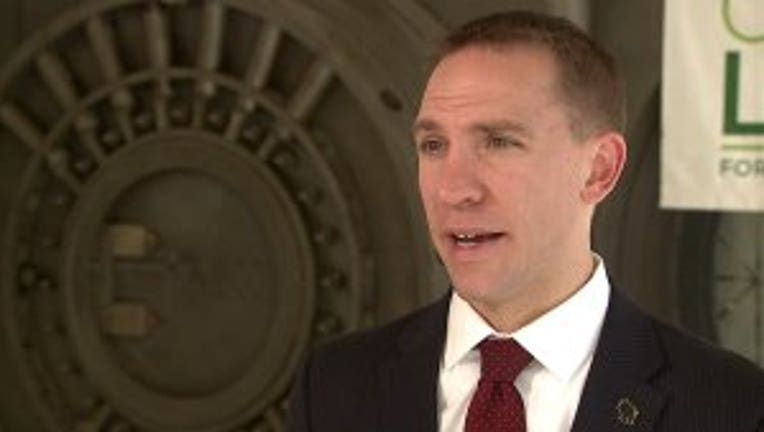 Larson filed paperwork for a run on Tuesday and was expected to announce his candidacy as soon as Wednesday. Johnson has not said yet whether he will seek a third term.

Larson did not immediately return a message seeking comment Wednesday.

Also on Tuesday, Milwaukee political activist Steven Olikara announced he had formed an exploratory committee to examine a run as a Democrat. Olikara is the founder and former chief executive of Millennial Action Project, a nonprofit devoted to helping young leaders bridge the partisan divide between Republicans and Democrats.

Larson has been in the state Senate since 2011 and is a former minority leader. He lost bids for Milwaukee County executive in 2016 and 2020.

Other Democrats already in the race are Outagamie County Executive Tom Nelson; Alex Lasry, who is on leave from his job as an executive with the Milwaukee Bucks; state Treasurer Sarah Godlewski; and Wausau radiologist Gillian Battino.

Milwaukee County and local municipal officials on Tuesday provided the latest information regarding the COVID-19 pandemic.