SHEBOYGAN -- The City of Sheboygan employee involved in a crash that killed a 9-year-old boy on Oct. 9 did nothing wrong. That is the finding of the Wisconsin State Patrol which issued a report on the crash on Thursday, Oct. 24.

The teddy bears and toys at 14th Street and Center Avenue were small tokens of love for a young boy taken too soon. Roman Martin was riding his bike to school when he collided with a City of Sheboygan garbage truck.

According to the State Patrol crash report, the boy failed to yield the right of way. Investigators said the driver of the garbage truck was not distracted -- and he was not issued a ticket by police. 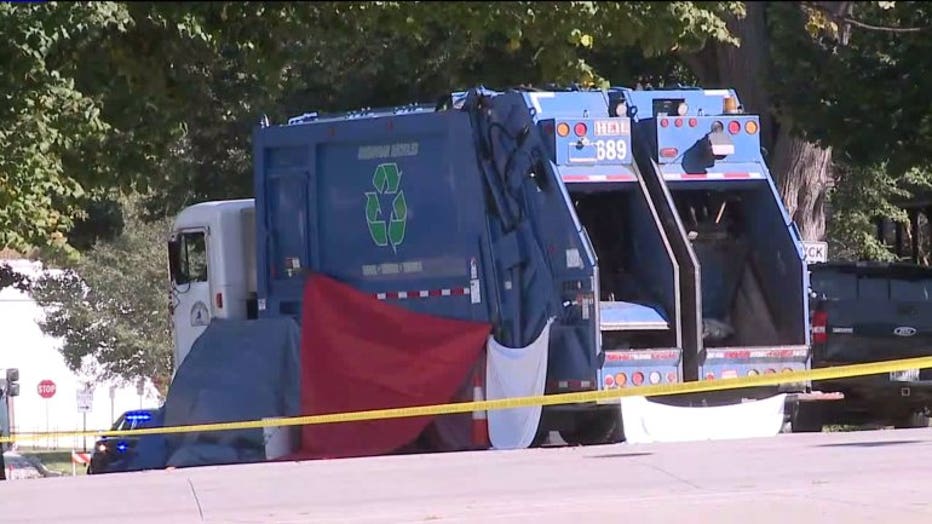 City officials told FOX6 News Thursday the garbage truck driver and the other employee riding on the back of the truck at the time of the crash had returned to work. 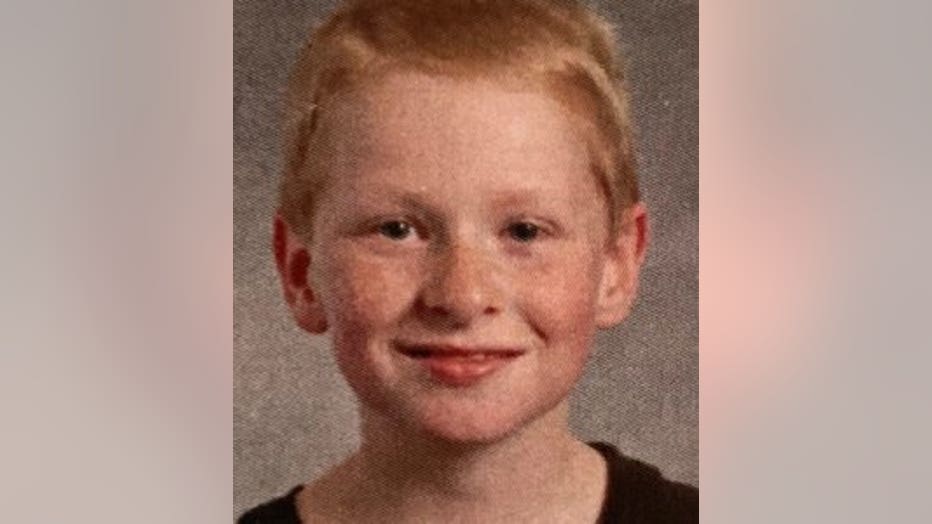 Two weeks later, the passing of time had done little to ease the community's grief.

"There are people here that care," said Scott Grob. "We really, as a community, need to come together and show our support."

Twenty percent of sales Monday, Oct. 28 at both of Sheboygan's Burger King restaurants would go directly to Roman Martin's family -- a gift from one grieving heart to another.

"None of these fundraisers will ever take away the pain she's feeling," Grob said.

Statement from the City of Sheboygan

"The City of Sheboygan Department of Public Works is still grieving along with the family of Roman Martin and the entire City about this tragic accident.  The results of the Wisconsin State Patrol Motor Vehicle Crash Report further demonstrates the tragic nature of this accident - that all are struggling to comprehend.  The Department of Public works prides itself in the services provided on a daily basis to the community and will continue to always seek improvement for the betterment of the City of Sheboygan.  Both employees involved in the accident are back at work transitioning into their daily duties and have the proper resources available to help them recover and cope with this heartbreaking event."