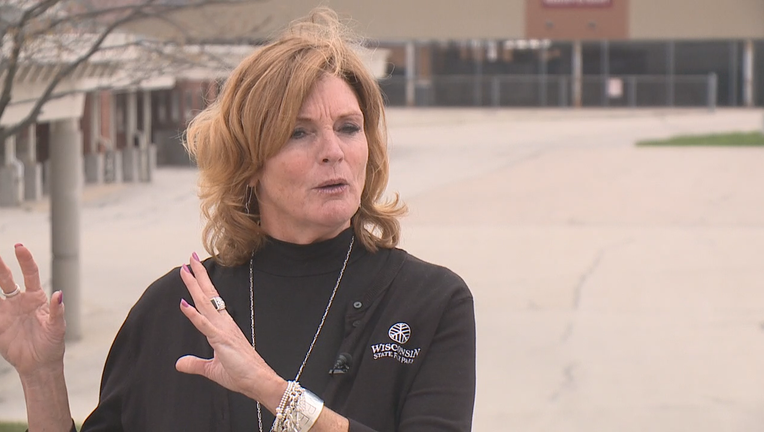 O'Leary issued the following statement in a news release: 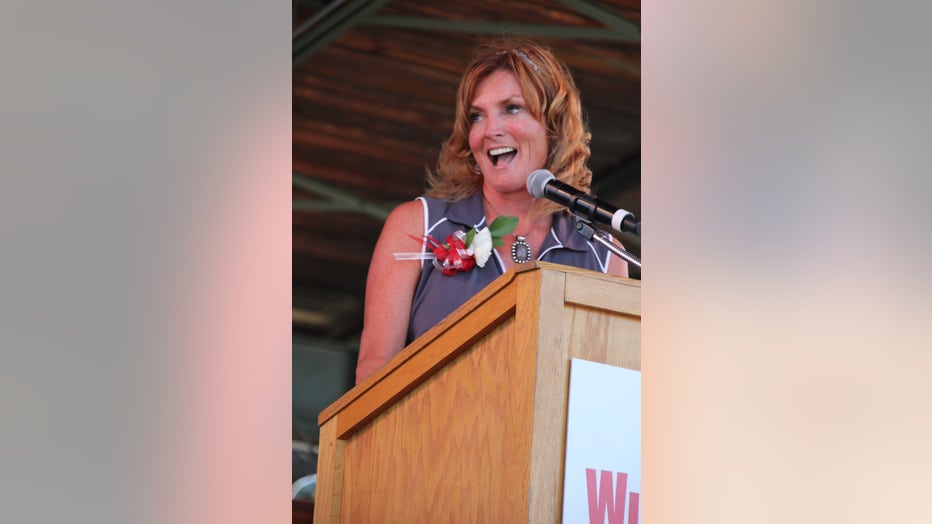 State Fair Park Board Chair, John Yingling, will appoint an Interim CEO/Executive Director prior to O’Leary’s departure at the end of October. He will also appoint a special committee of current State Fair Park board members to conduct a search for O’Leary’s successor.

The news release says the Wisconsin State Fair is considered one of the top 10 fairs in the country and has garnered numerous industry awards in recent years under O’Leary’s leadership. Prior to the cancelation of the 2020 State Fair due to the COVID-19 pandemic, the event welcomed more than one million guests for seven consecutive years.

O’Leary currently oversees a staff of more than 100 year-round employees, along with approximately 1500 part-time and seasonal employees leading up to and during the State Fair.