Ahead of the 2022 Wisconsin State Fair, a lot of the prep work went into finding staff, and that's why you'll see some new kiosks on the grounds this year.

WEST ALLIS, Wis. - Less than 24 hours away from the first day of the 2022 Wisconsin State Fair, the park was busy Wednesday, Aug. 3, with employees and vendors hustling ahead of the crowds.

With vendors in place and animals arriving Wednesday, there were plenty of last-minute final touches Wednesday before the big first day of the fair.

Ahead of the 2022 Wisconsin State Fair, a lot of the prep work went into finding staff, and that's why you'll see some new kiosks on the grounds this year.

The number of cream puffs eaten at every Wisconsin State Fair never falls short of a lot, but staffing isn't as sweet of a story. 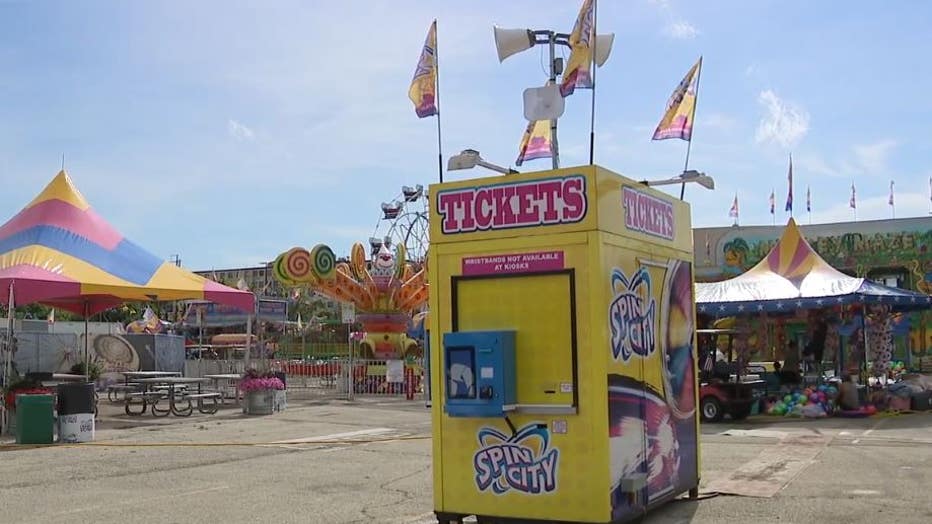 Team Cream Puff has added more than 600 volunteers to work four-hour shifts. Gill said the volunteers fill gaps when it comes to staffing shortages. Without them, his team would be down about 40 people.

"It’s going to be a lot of people, but we’ll make it happen and bring it all together," said Gill. 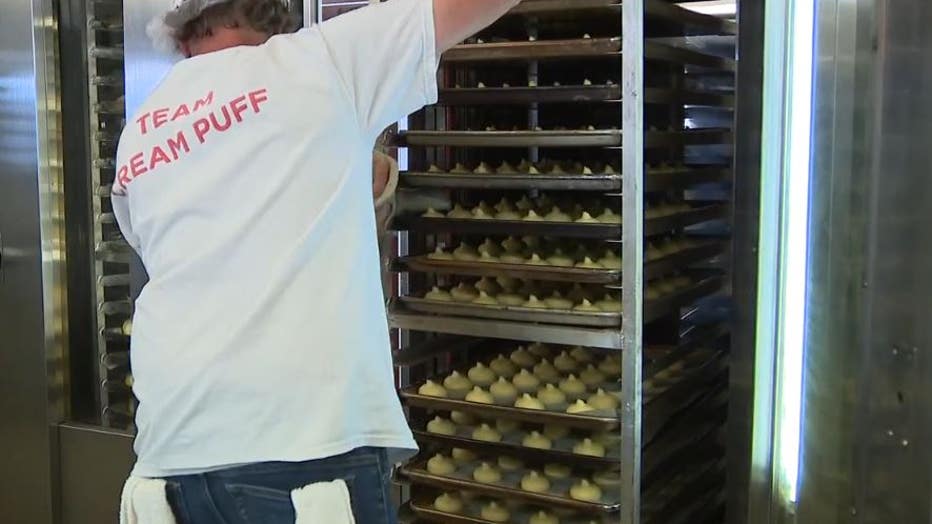 On Wednesday, the anticipation was building ahead of the start of the fair.

"We’ve been very busy," said Shari Black, Wisconsin State Fair CEO. "Vendors are all in their places now and getting their stands ready and excitement with the anticipation of large crowds."

When you get to the fair, you might notice the kiosks at admission gates. Black said they were built over the winter in anticipation of a potential staffing issue.

"So that helps eliminate some of the staffing that we need to have selling tickets, as well as Spin City, our ride and game area, we did go electronic last year, and that helped," said Black. 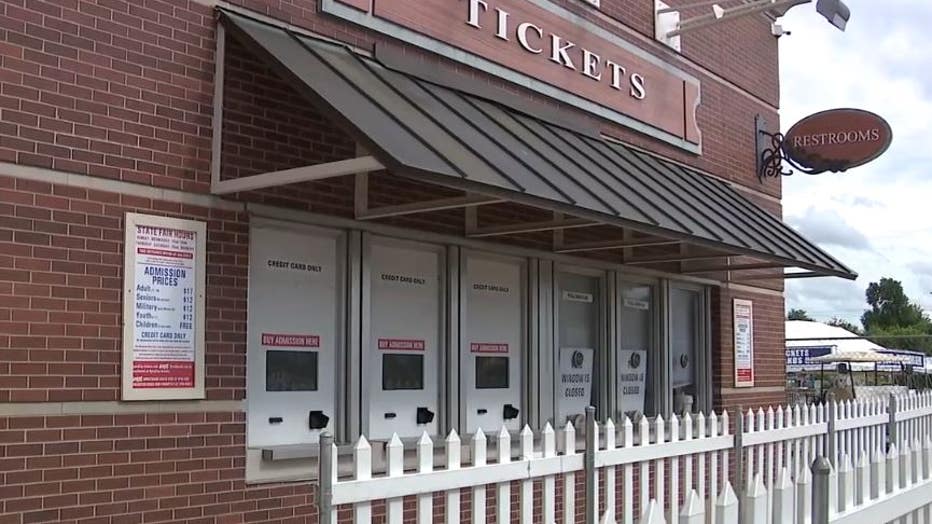 Black said most vendors this year are fully staffed.

"We have the staff, and we’re ready," said Gill.

So whatever brings you to the fair, they are ready for you. The gates open at 10 a.m. Thursday, Aug. 4.