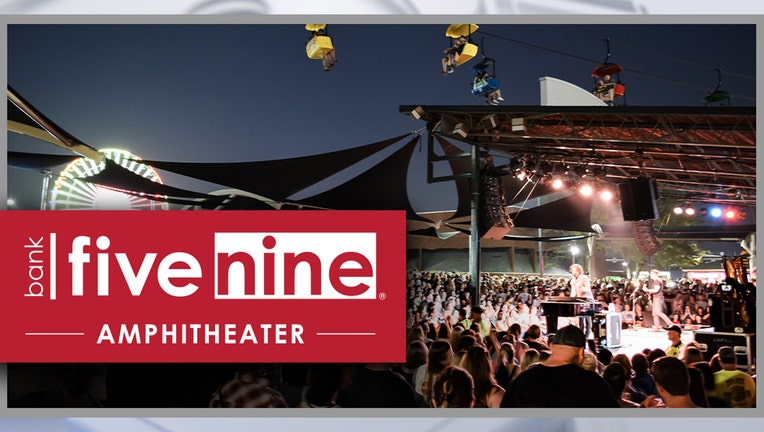 In addition to the title sponsorship of the Bank Five Nine Amphitheater, 13 Bank Five Nine branch locations will sell $9 State Fair tickets – a $5 savings off the adult gate admission price – during the "Fair Deals" promotion, which runs May 26 through July 16. 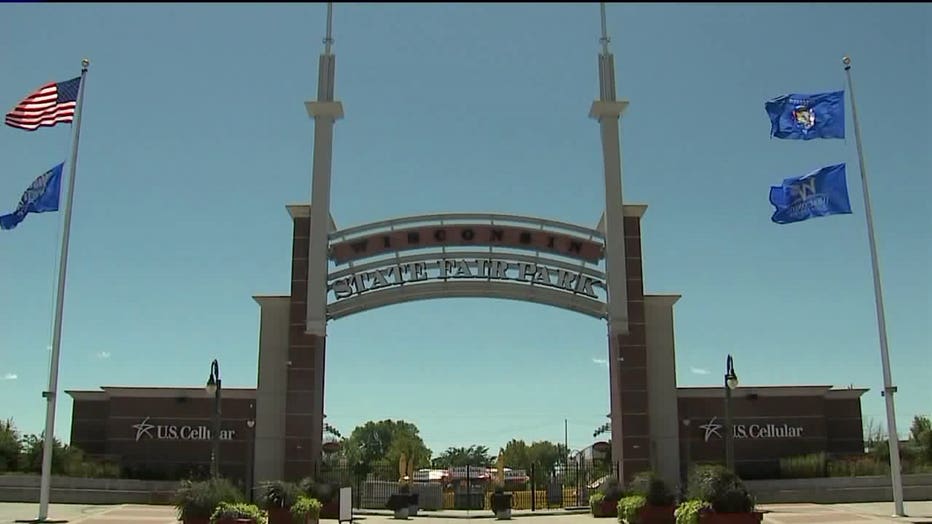 "There are tremendous synergies between our bank and the Wisconsin State Fair, as we have both been supporting local residents and businesses since the 1850s," said Mark W. Mohr, President and CEO of Bank Five Nine. "We are honored to partner with them to bring exciting entertainment to the Bank Five Nine Amphitheater."

Performing Journey’s classic hits, Resurrection – A Journey Tribute will kick off 11 nights of music at the amphitheater on Thursday, Aug. 5, followed by the return of funk favorites Here Come the Mummies on both Friday, Aug. 6 and Saturday, Aug. 7. The Kids From Wisconsin close out the opening weekend with a headlining performance on Sunday, Aug. 8.

Too Hype Crew will perform hip-hop and party anthems from the 80s through the early 2000s on Monday, Aug. 9. Herman’s Hermits starring Peter Noone will return for a two-night Amphitheater residency on Tuesday, Aug. 10 and Wednesday, Aug. 11. FireHouse will rock the stage with hot hits on Thursday, Aug. 12.

Milwaukee icon, Pat McCurdy will headline the Amphitheater for two nights Friday, Aug. 13 and Saturday, Aug. 14. The Boy Band Night will take the Bank Five Nine Amphitheater stage on Aug. 15 performing hits from New Kids on the Block to the Jonas Brothers.

Make the ultimate Wisconsin cheese board

Patrons can expect a 45-minute tour through the entire brewery on the weekend, and a smaller tour during the workweek.

The 40th Milwaukee Irish Fest will take place August 20, 21, and 22 along Milwaukee’s lakefront at the Henry Maier Festival Park.