A new poll finds those 65 and older in Wisconsin are almost evenly split between voting for Democrats and Republicans.

CEDARBURG, Wis. - Senior voters will play a big role in who wins Wisconsin – and a new poll finds those voters 65 and older are almost evenly split between voting for Democrats and Republicans.

Pollsters working on the new AARP poll of Wisconsin voters estimate voters 50 and older could make up about 60% of the state's electorate this fall.

The poll finds 17% of Wisconsin voters are persuadable, meaning they are not 100% committed to a candidate. That creates an opening for candidates to speak to this age group and pick off toss-up voters in this toss-up state.

"Just from a share of the electorate, they are going to be hugely important. And focusing on the issues important to them, candidates who don’t speak to them, do so at their peril," said pollster Bob Ward of Fabrizio Ward, LLC.

The AARP commissioned Fabrizio Ward and Impact Research for the polling, not only of those 50 and older, but voters of all ages.

Of likely voters of all ages, the poll finds Republicans ahead in Wisconsin. Tim Michels has 50% to Tony Evers' 47%. 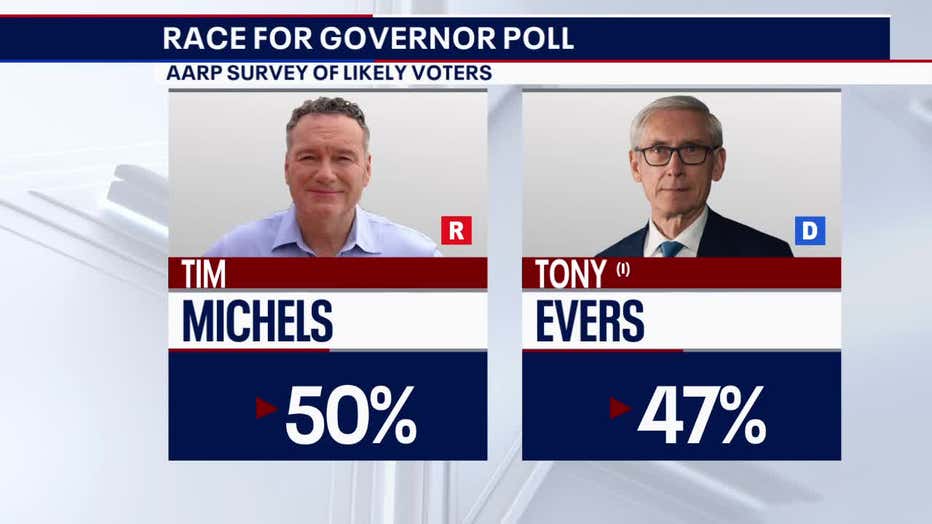 The poll of likely voters of all ages finds Ron Johnson leading Mandela Barnes 51% to 46%. 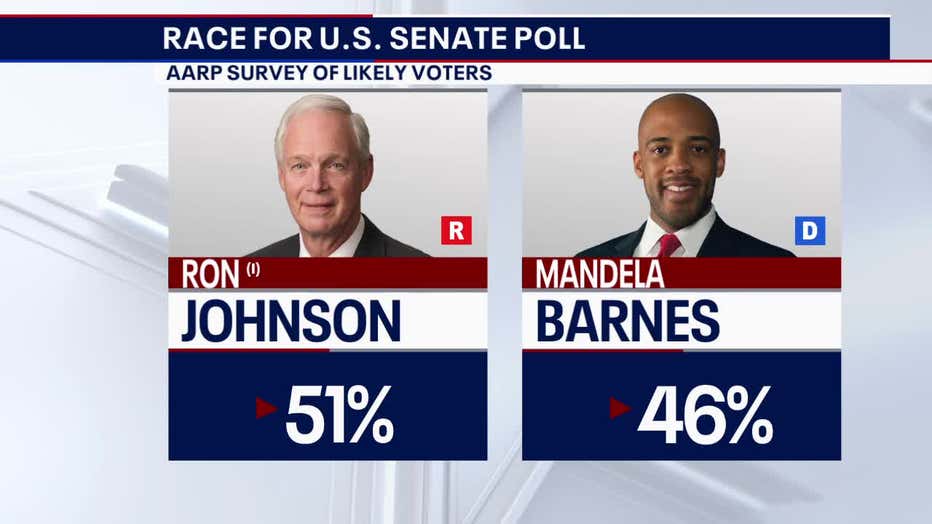 The poll also finds big differences based on educational background of the voters of all ages.

"What is striking, however, is educational attainment. If you are one of the 61% of Wisconsin likely voters who don’t have a college degree, you are overwhelming voting for the Republican candidate both in the governor’s race and the senate race, in excess of a 20 point margin," said Ward. "If you’re part of the 39% of voters with a college degree, you’re overwhelmingly voting for the Democratic candidate." 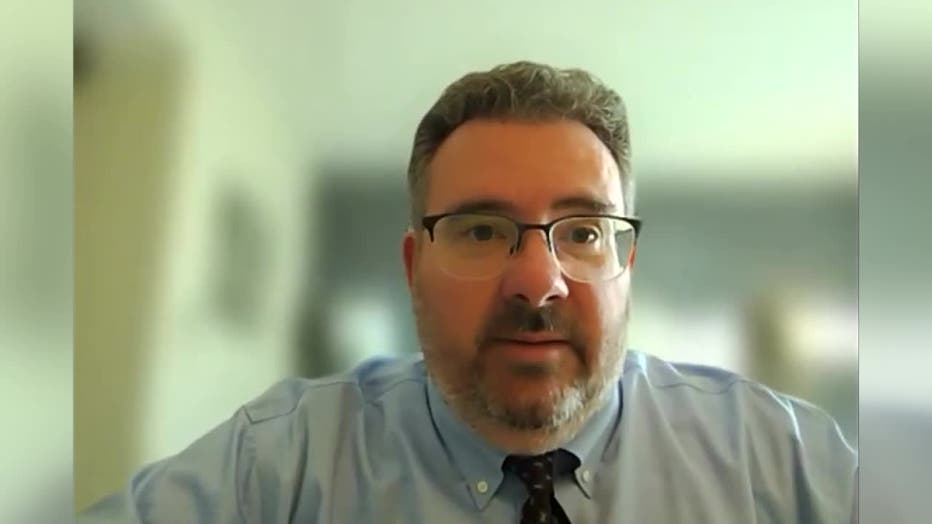 The poll finds Wisconsin voters 50-64 favoring the Republican candidates. For the governor's race, they pick Michels over Evers by 14 points. For the Senate race, that age group is backing Johnson over Barnes by 15 points.

While those aged 65 and up are split for the Senate race – and favor Evers by three points.

"While Democrats overall are motivated as Republicans, it is a concern for Democrats that black voters in Wisconsin and in other battleground states are much less motivated to vote this fall," said Matt Hogan of Impact Research. "While the Democrats are leading with black voters 50+ with about a 60 point margin, the fact Republicans are getting 20% of the vote is about double what they typically get. So, this trend of Republicans making inroads among black voters 50+ that we’ve seen among other battleground states is present here in Wisconsin, as well."

The poll finds urban voters of all ages are favoring Democrats by 27 points. Rural votes favor Republicans by nearly the same margins.

"The battleground is in suburban Wisconsin, where we’ve got Michels with a six point lead and Sen. Johnson with a nine point lead," Ward said.

One such battleground suburb is Cedarburg, Wisconsin, a swing city in a swing state. In 2020, for the first time in decades, Cedarburg voted for a Democratic presidential nominee – Joe Biden. He won the city by just 19 votes. It turned the city blue in the strongly red Ozaukee County. 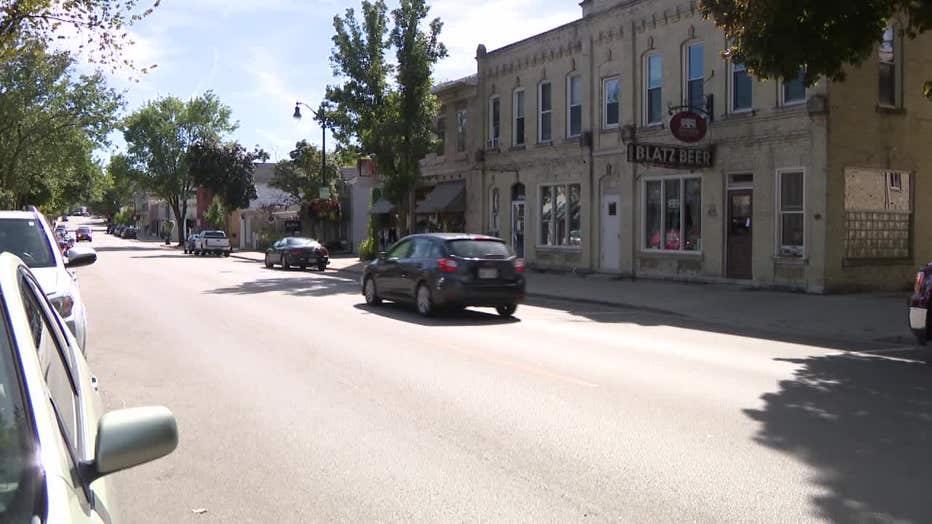 "There’s a lot of things at stake that will shape the future of our country," said Sally, a Cedarburg Republican voter.

That Republican voter did not want to give her last name. Others have made up their minds, but will not say who is getting their votes. 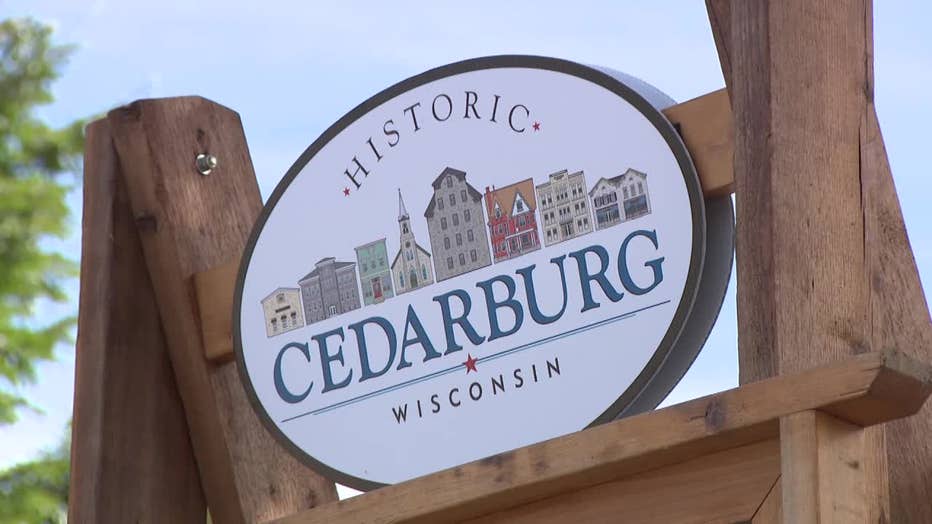 "No, because I have neighbors and I want to keep them as friends, and cohorts, so we’ll leave it at that," said John Marciniak, a Cedarburg voter. "It would just be a source of uncomfortable friction and it wouldn’t necessarily be worth it."

Another voter FOX6 News spoke to is new to Cedarburg, moving there from California and backing Democrats.