WASHINGTON -- Both Wisconsin Senators -- Ron Johnson (R) and Tammy Baldwin (D) -- pledge to be impartial. They'll be asked to weigh this most serious question: Should the President of the United States be removed from office?

Senator Baldwin tells FOX6 News that the oath she took is serious. 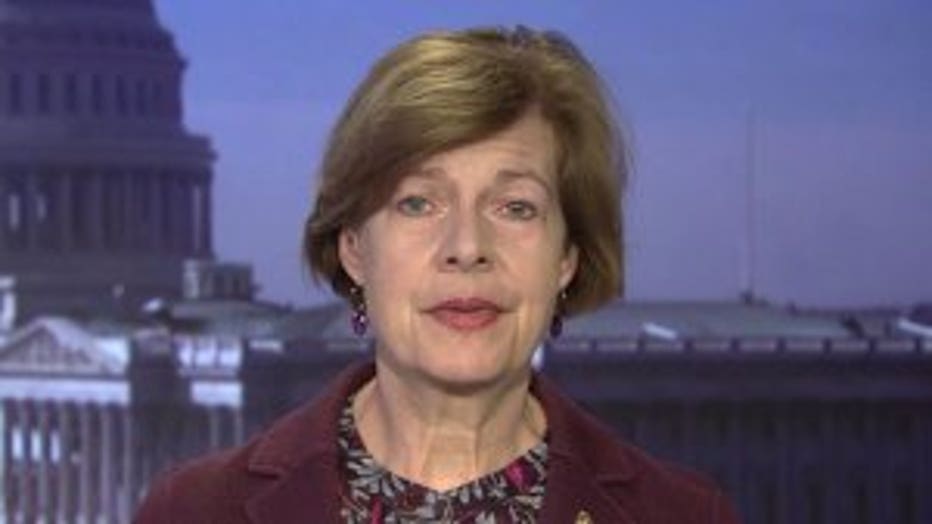 "It is a unique responsibility that not a lot in our nation's history have been a part of," Senator Baldwin said.

"All of whom have first-hand knowledge of withholding of congressionally-approved aide to Ukraine and the President's conversation where he asked for favors to benefit him personally and politically," said Senator Baldwin. 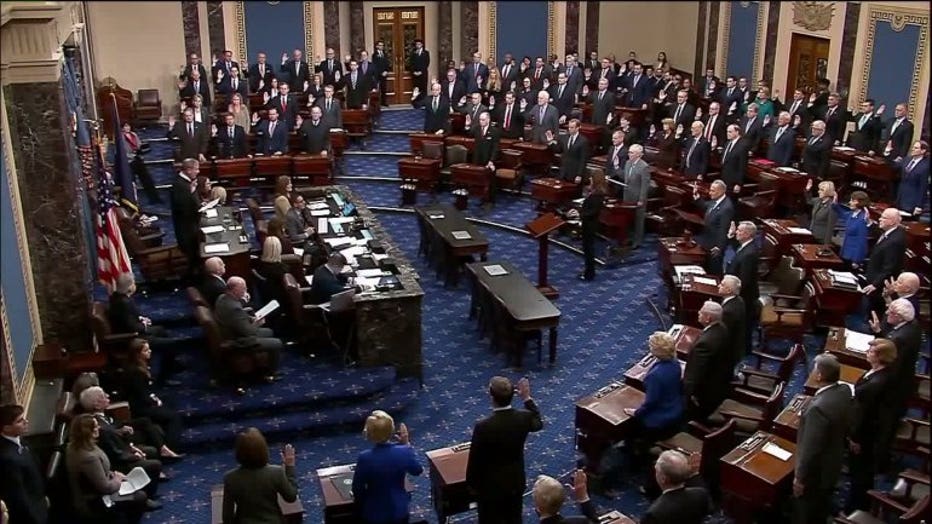 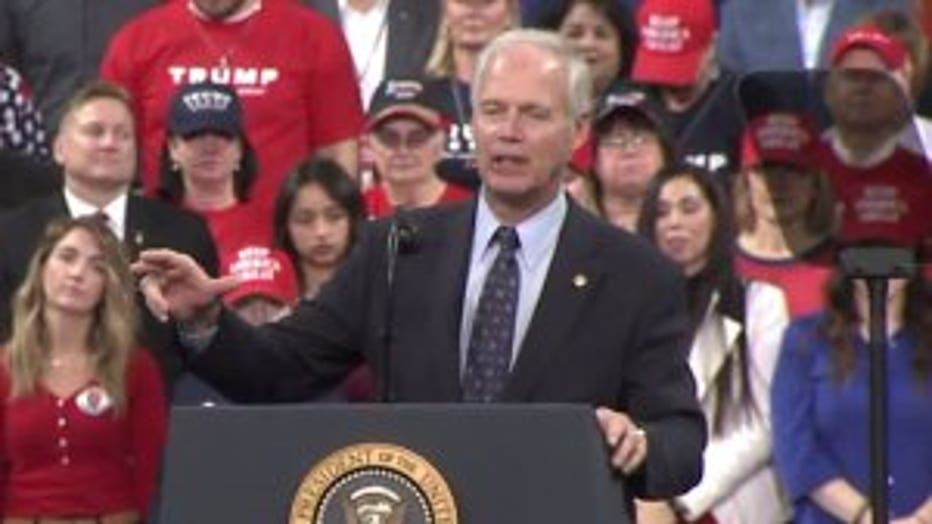 "He's been tormented since the day after his election, but he's stayed strong and it hasn't bothered him," said Senator Johnson. 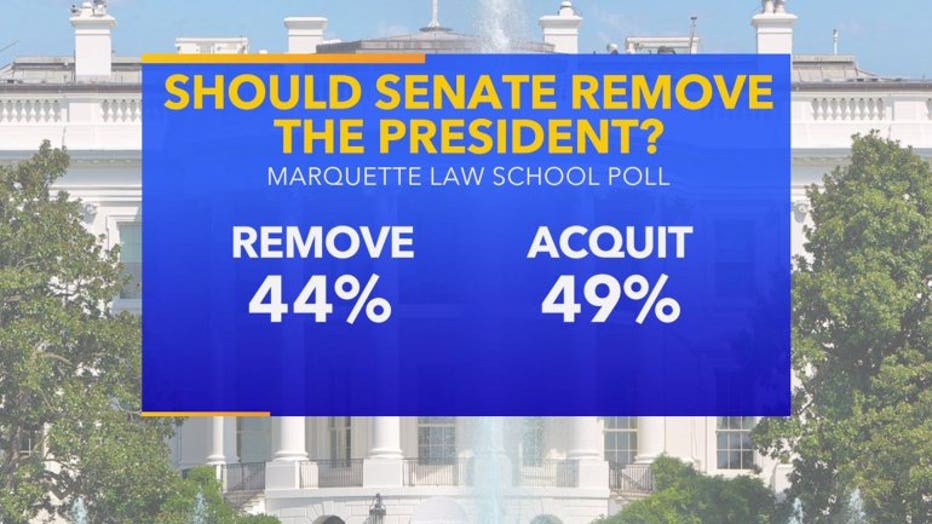 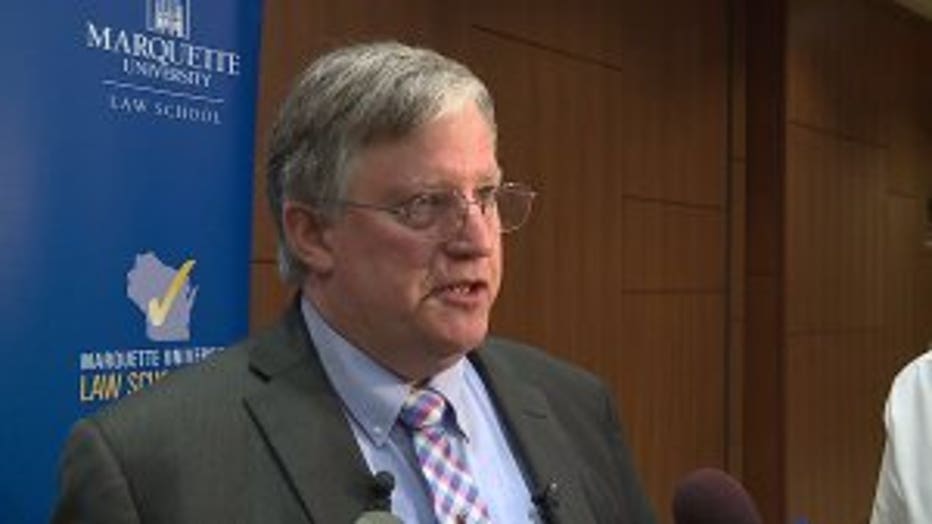 The latest Marquette University poll finds 49% of Wisconsin voters want the Senate to acquit President Trump, while 44% say the Senate should convict and remove him from office.

"If you look at the past, it seems clear that people have made up their minds and are not being much affected by the news, one way or another," said pollster Charles Franklin.

And that's what Congressman Glenn Grothman (R) says will play out in the Senate trial. 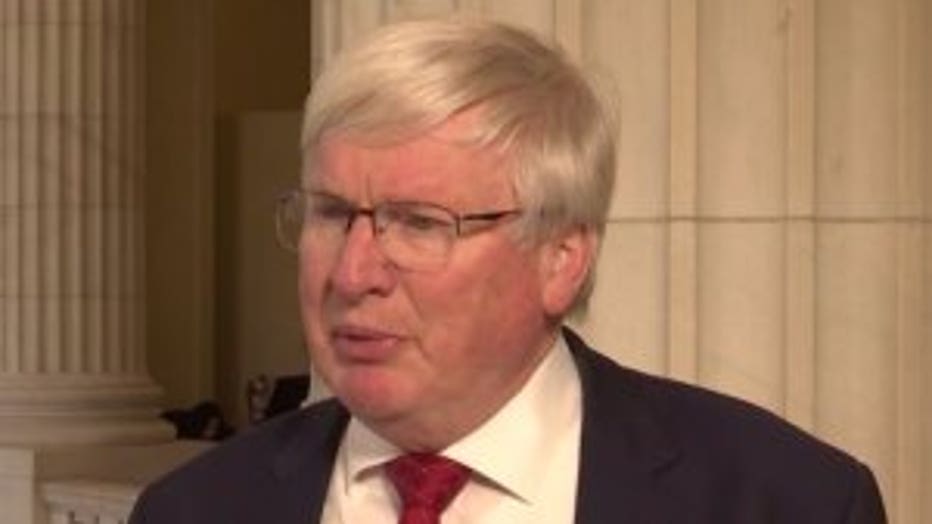 The Senate met Thursday for introductory procedures only and has adjourned for the weekend. The trial begins in full Tuesday, Jan. 21. All senators -- including Johnson and Baldwin -- must be there.