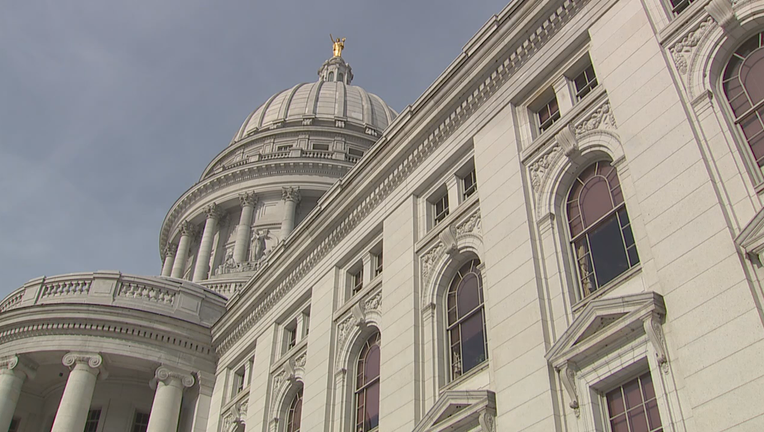 The Senate was scheduled to vote on bipartisan measures that would create a $600,000 grant program for police in large cities, require police to post use-of-force policies online and require the state Justice Department to gather more data on use-of-force incidents and produce an annual report.

The bills don't address use-of-force tactics and policies. The legislation's chief authors, Republican Sen. Van Wanggaard and Democratic Sen. Lena Taylor, say the proposals are a start toward accountability and more bills are coming, including a ban on chokeholds.

Tuesday's actions will mark the first floor votes on police reform legislation since Floyd's death in May 2020. Floyd died after former Minneapolis police officer Derek Chauvin pressed his knee into his neck for more than nine minutes. Chauvin is white. Floyd was Black. His death sparked protests nationwide and sparked a reckoning on racism.

The doctor's message comes as the state continues to see a decline in people seeking out COVID shots.