MADISON -- Wisconsin lawmakers want to use student ID cards to protect kids from suicide -- the second most common cause of death for youth in the Badger State, according to the Wisconsin Department of Public Instruction.

Senate Bill 496 would require school districts that issue student ID cards to also include contact information for suicide prevention hotlines. The bill would not require schools to start printing ID cards if they don't already do that. Students who are having suicidal thoughts aren't always going to talk to an adult they know. That's why state lawmakers say having readily-available information on their ID cards is a small step toward solving a serious problem. 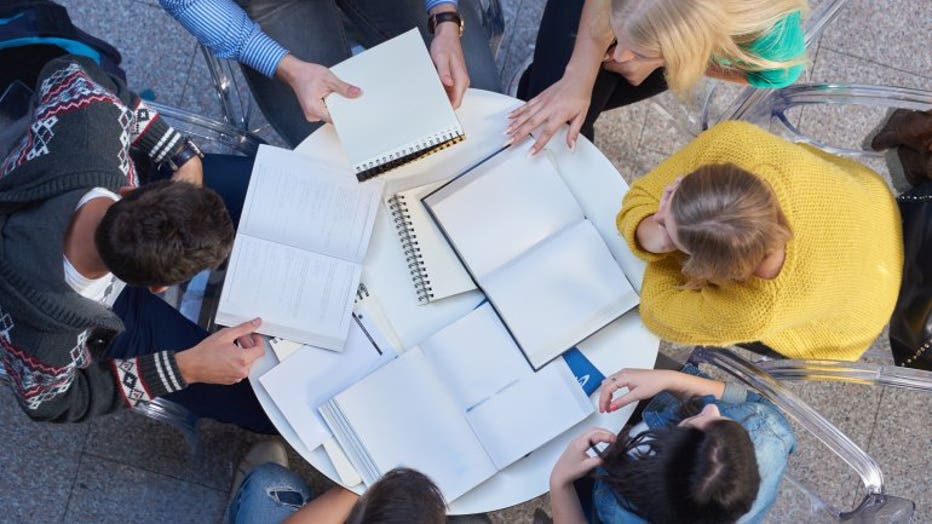 "But it also empowers other kids because what do you do if your friend comes to you and they talk about committing suicide?" said Senator LaTonya Johnson, D-Milwaukee. "Well, they have the number to help get answers, too."

The Committee on Education also discussed a bill that would give schools grant money for peer-to-peer suicide prevention programs.