MILWAUKEE - If your car has ever broken down on the side of the interstate, you know the horrifying feeling of having to sit while cars zip past you.

For many emergency roadside responders, that happens every day. It is a dangerous job that lawmakers say does not have to be – and legislators are doing something to make it safer.

Video of roadside responders with AAA shows cars flying past workers from just feet away. 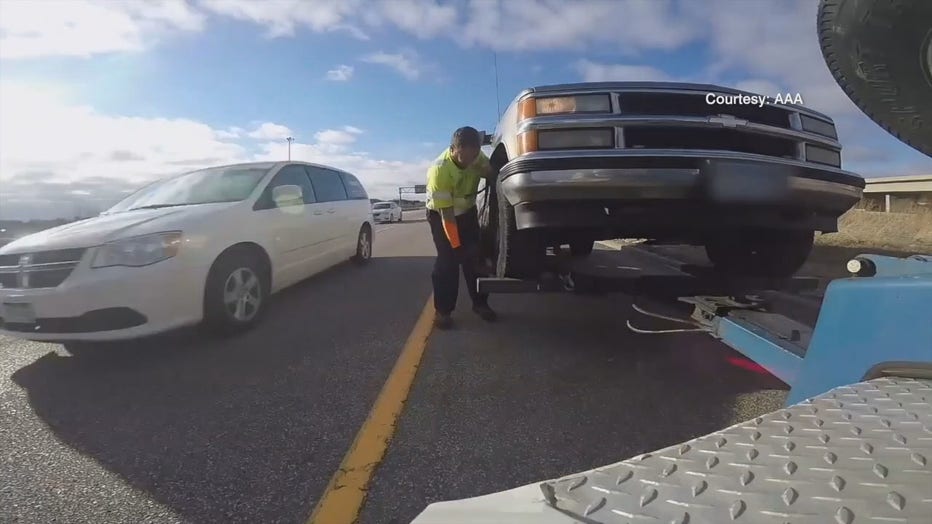 A bill, sponsored by Loudebeck, would take a lot of the safety precautions for roadside construction workers and apply them to roadside emergency responders.

"There is a component of awareness that the Department of Transportation will have to do sort of a public awareness campaign," Loudenbeck said. 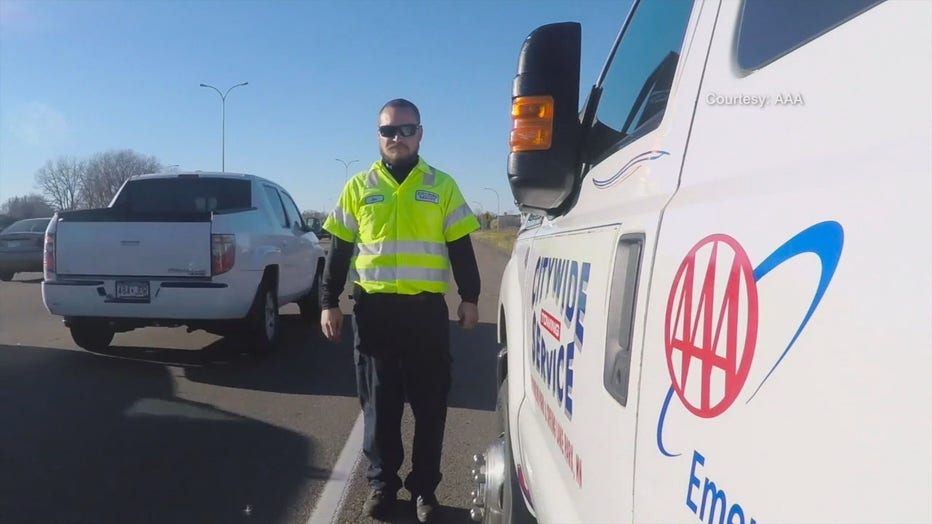 "Sometimes when a bill comes to your full caucus there maybe just needs to be some additional layering of information because they didn’t have the benefit of sitting at the hearing and asking those questions," said Loudenbeck. 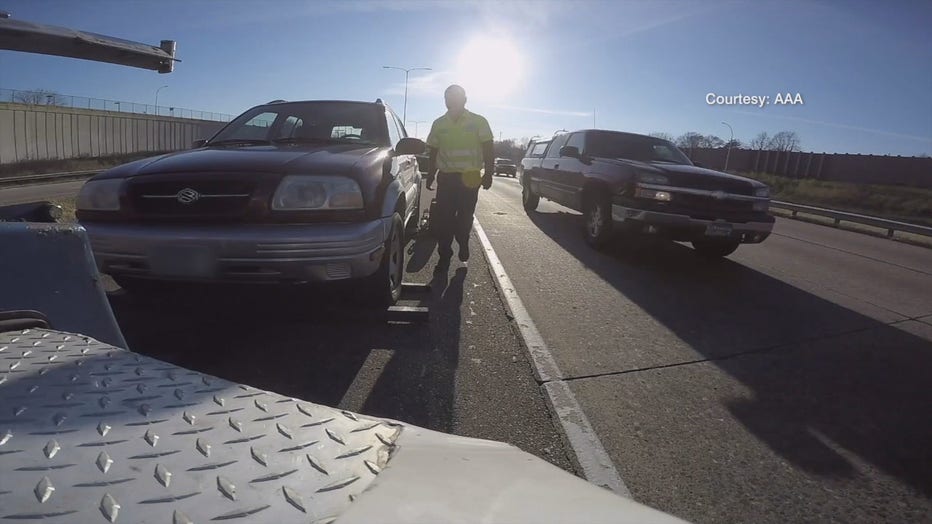 The bill hopes to make roads safer for those who work to get others out of harm's way.

"Police officers, firefighters, paramedics, as well as tow truck operators and other roadside assistance providers," Jarmusz said. "These are folks who – they just want to get home at the end of the day just like anyone else safely. But their ability to do that really depends on us."

Loudenbeck said she hopes this will be taken up for a Senate vote in October. Residents who wish to add their voice to the conversation are encouraged to contact their state senator.

2 killed in Sheboygan Falls crash, portion of Highway 23 shut down

Two people are dead following a crash on Highway 23 between Sunset Road and WIS 32 in Sheboygan Falls Thursday morning, Sept. 30.

Two women at the center of a Milwaukee beauty store robbery near 103rd and Silver Spring were captured on surveillance video.