A Waukesha restaurant owner can't find enough cooks for his kitchen even after increasing the wage to $16-$19 per hour and adding a bonus. He blames the $300 per week federal unemployment benefit.

WAUKESHA, Wis. - Hours are being cut at some restaurants in southeast Wisconsin as others close altogether due to staff shortages. In Waukesha, one business owner said he's increasing wages and still can't fill job vacancies.

The owner at The Neighbors Bar & Grille in Waukesha said he’s been looking for cooks for a year, and even after raising the starting pay, he’s not having any luck finding employees. 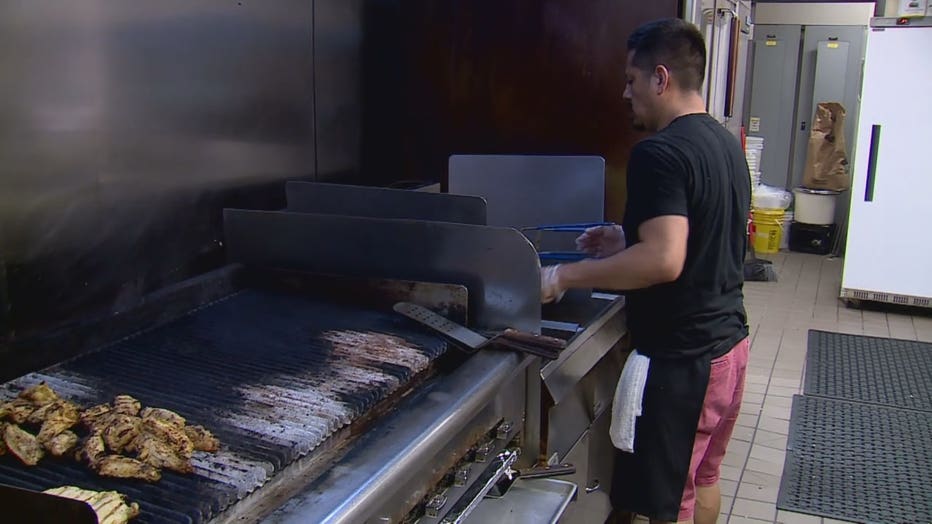 Staff shortages are prompting a big change at the restaurant. Potratz said he’s forced to stop offering most menu items two hours early because he can’t get cooks in the kitchen.

"We’re not closing our doors," he said. "There’s no worries there, but trying to soften the blow a lot." 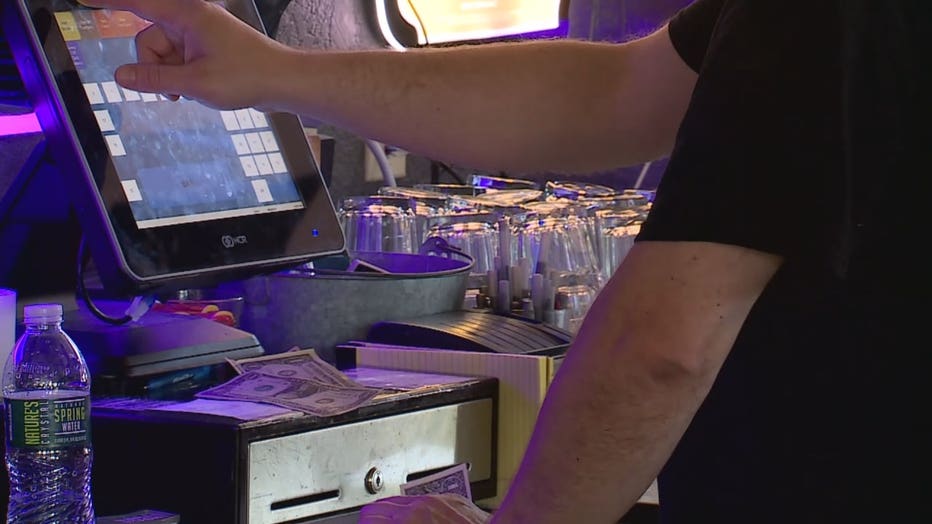 "Our leaders really need to get back in touch with the small business owner out there," said Potratz. "We feel like we are not being cared about."

The results of a National Restaurant Association survey in April found 83% of Wisconsin restaurant operators have job openings that are difficult to fill.  It's crippled the Ponderosa in Hartford, where hours were cut in May and officials just announced it'll close for good all because of a staff shortage. 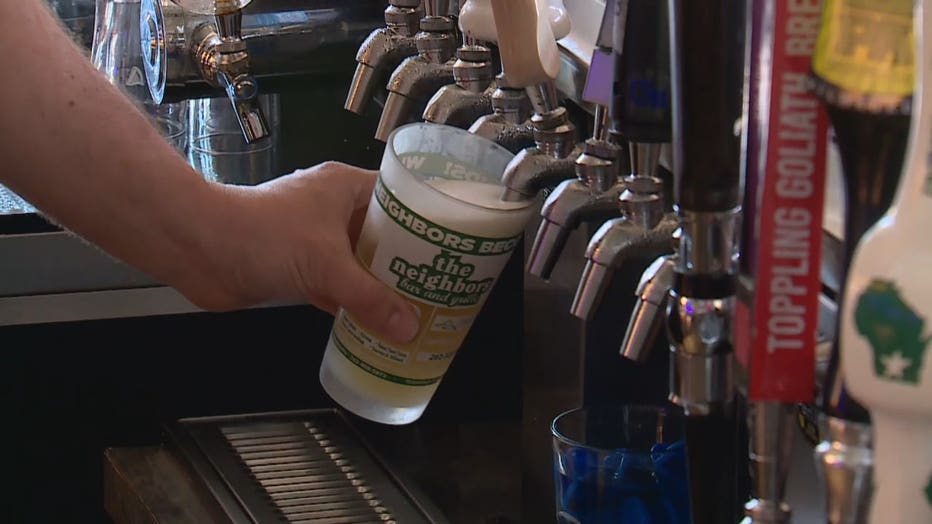 "There are not enough workers, and you go look around and see the ‘now hiring' signs," said Potratz. "Everyone is looking for people."

Potratz said he’s increased wages for his line-cook position by as much as $3 an hour compared to pre-pandemic wages.  The position now starts between $16 and $19 an hour, with a dollar-an-hour bonus after learning the menu, but still no bites.

"It’s the worst I’ve ever seen it," said Potratz. 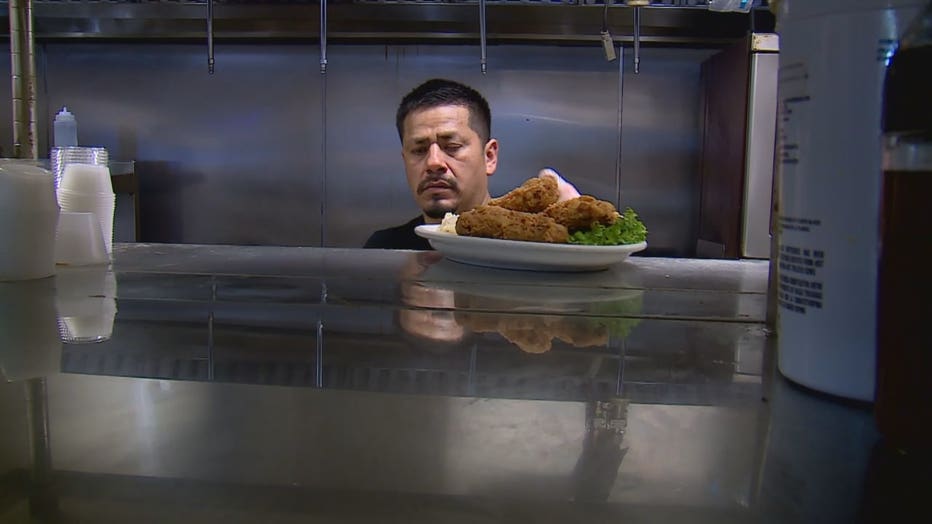 Potratz said they normally have about five people staffing the kitchen on the weekends. That’s since been cut in half. He expects the changes to kitchen hours to remain in place through at least the end of June.