MILWAUKEE - The state of Texas faces a fourth night of record-breaking cold Thursday, brought on by a massive winter storm.

When Clark Tabbert moved south 20 years ago, he didn't expect to see this type of winter weather. For the past week, much of Texas has been covered in snow and ice.

The cold spell has strained resources and crushed Texas' power grid. Tabbert's home in Austin uses propane, but the tanks are empty.

"The roads have been too treacherous for supply trucks," said Tabbert. 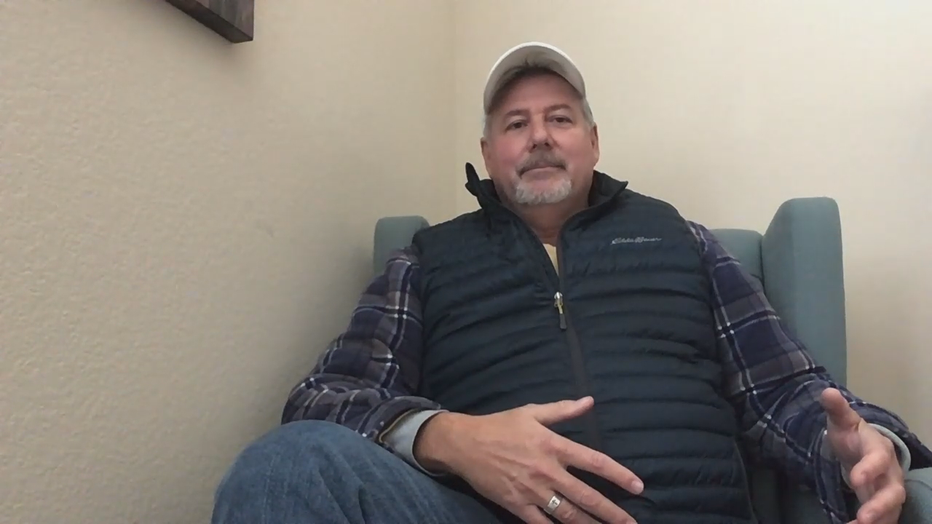 He has been left without heat, hot water, and a gas stovetop since Monday, wearing layers to stay warm inside his home. 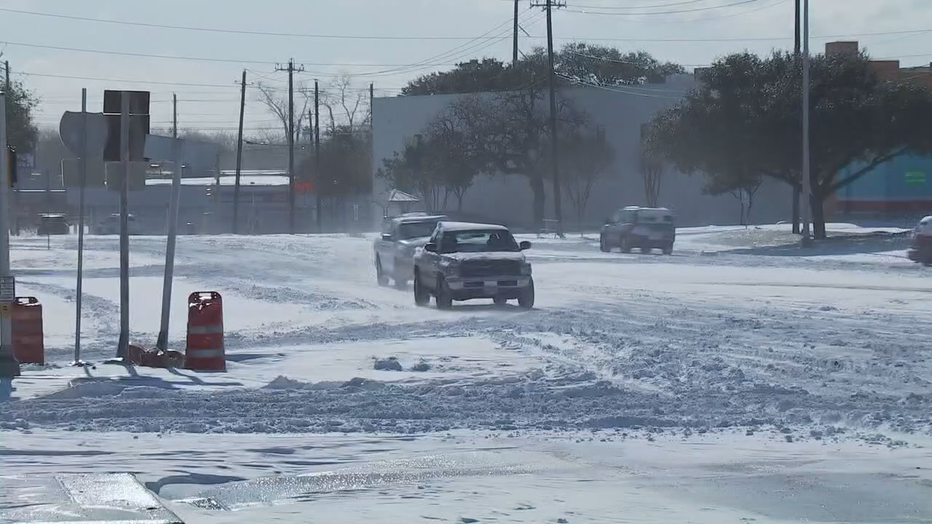 Further north, Todd Ahrens lives about 25 miles east of Dallas. The Greendale, Wisconsin native has the furnaces turned off to conserve propane.

"When you look outside right now, it feels like you’re back home in Wisconsin," Ahrens said. 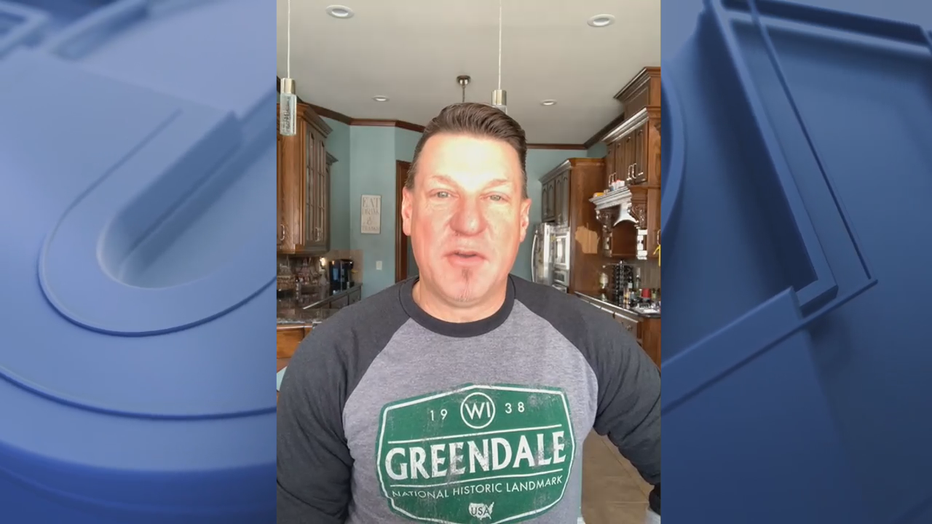 Shelves are barren at stores and the roads are slick.

"The county I live in has two plow trucks and one is broken down," said Ahrens.

For now, Ahrens is making the most of the winter weather. Just like Greendale native Bill Wied who, like Tabbert, is in Austin.

"Our ground is still completely covered in snow and ice," said Wied. 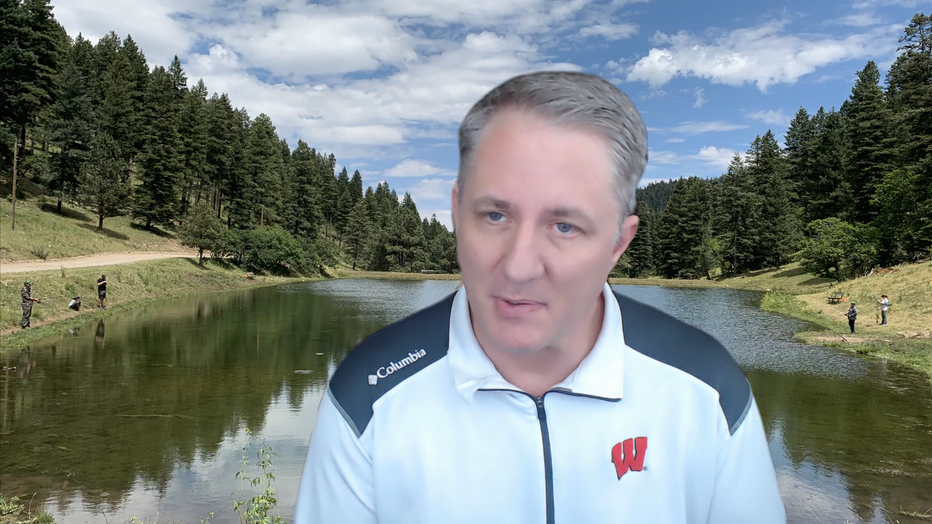 The former Wisconsin residents are feeling grateful they've fared better than most, asking for prayers for those who haven't.

"It's been challenging, but we've been blessed so far," Tabbert said.

Ahrens said his Wisconsin roots have been put to good use. He's been helping neighbors get to and from the store, using his Wisconsin winter driving expertise.

Thankfully, the number of customers without power has dropped significantly from more than three million Wednesday morning to about 500,000 Thursday night.

An investigation is underway, but officials with the state power grid said the system was simply overwhelmed by frozen equipment.

High snow piles and the corner areas where the sidewalk ends and you cross the street are the biggest concerns for residents. Some say all this snow isn't fun anymore, especially when it comes to intersections.

The Wisconsin Department of Transportation released video that shows a car fall from one of the highest ramps in the Marquette Interchange on Sunday, Feb. 14.