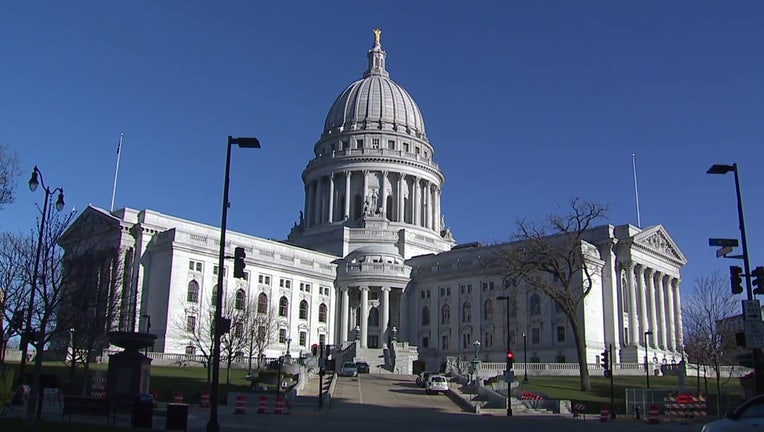 MADISON, Wis. - Wisconsin's Republican-controlled Legislature has asked a federal court to dismiss a lawsuit brought by Democrats that asks a judge to take over the process of drawing new boundary lines if lawmakers and the Democratic governor can't reach agreement.

Republicans, in a motion filed Tuesday, call the Democratic lawsuit "wildly premature." The lawsuit was filed by national Democratic attorney Marc Elias on Friday, the day after Wisconsin and other states received census data that will be used to draw new political boundaries.

Republicans filed the motion hours after the intervention won approval by a GOP-controlled legislative leadership committee. The Legislature will be represented by private attorneys paid for by taxpayers.

The current maps were drawn by Republicans and enacted by then-Gov. Scott Walker in 2011. Republicans who strengthened their legislative majorities under the maps want to use them as the starting point for redistricting this year.

The lawsuit filed by Elias, who is leading the Democratic Party’s legal fight against new voting restrictions, asks the court to throw out Wisconsin's current maps as unconstitutional, not allow them to be used for the basis of drawing new lines or any future elections. Democrats also ask the federal court to draw new maps if, as expected, Gov. Tony Evers doesn't sign into law maps drawn by the Legislature.

Elias did not immediately return a message seeking comment on the Republican motion.

The Burlington Area School District board decided to make masks optional to start the year. A previous meeting was derailed by parental outbursts.

Pro Football Hall of Fame quarterback Brett Favre is telling parents to wait until their children are 14 years old to play tackle football.