MADISON, Wis. - Wisconsin public schools would receive an additional $150 million in state funding over two years under a Republican budget plan that a legislative committee was expected to approve Thursday, which would be less than 10% of what Democratic Gov. Tony Evers proposed.

Republicans defended their funding plan by pointing out that Wisconsin schools will receive $2.6 billion in federal coronavirus relief education funding. However, it wasn't immediately clear if the GOP plan would spend enough to ensure that the federal money wouldn't be lost.

The American Rescue Plan includes $1.54 billion of that $2.6 billion and was signed by President Joe Biden in March. It requires the state to spend the same proportion on K-12 schools and higher education in the upcoming fiscal year as was spent from 2016 through 2018. For K-12 schools, that means the state would have to spend $387 million more over the next two years, according to the nonpartisan Legislative Fiscal Bureau.

The $2.6 billion includes pumping $505 million into Milwaukee Public Schools – money calculated by the number of low-income children in the district. 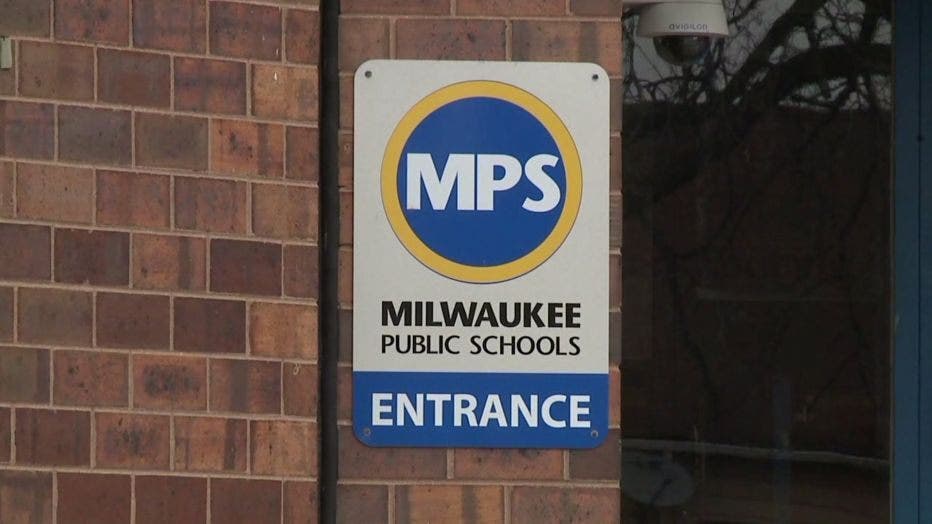 In addition to the $150 million in new funding, the Republican plan would set aside $350 million for future spending outside of the next budget. Evers called for $1.6 billion in new education funding over two years and urged Republicans on the budget committee to accept his plan.

"By cutting or keeping spending levels flat, you continue to jeopardize Wisconsin’s short-term economic recovery and long-term economic prospects by not investing in our future," Evers wrote to Republicans ahead of Thursday's meeting.

When asked whether the Republican spending plan would meet the federal requirements, budget committee co-chair Rep. Mark Born said that issue was still being examined and would be dealt with "along the way." He said he only recently became aware of the issue, even though it was raised in an April 8 memo from the fiscal bureau.

Born did not answer a question about that memo that was asked as a news conference was breaking up. 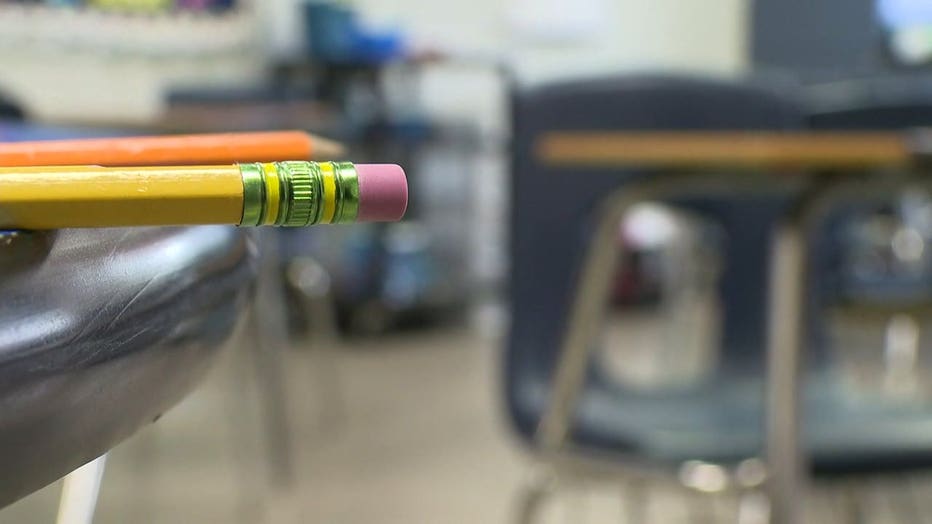 Sen. Howard Marklein, the other committee co-chair, said he believed Congress would modify requirements for states to meet the match requirement.

The majority of the federal funding coming to the state must be directed to schools based on how many low-income students they have. However, there was about $154 million available for the state to spend as it wishes.

Under the Republican plan, about $114 million would be distributed only to districts that were open for in-person instruction for at least half of this school year.

"We want to reward those districts that were open," said Republican Sen. Duey Stroebel. 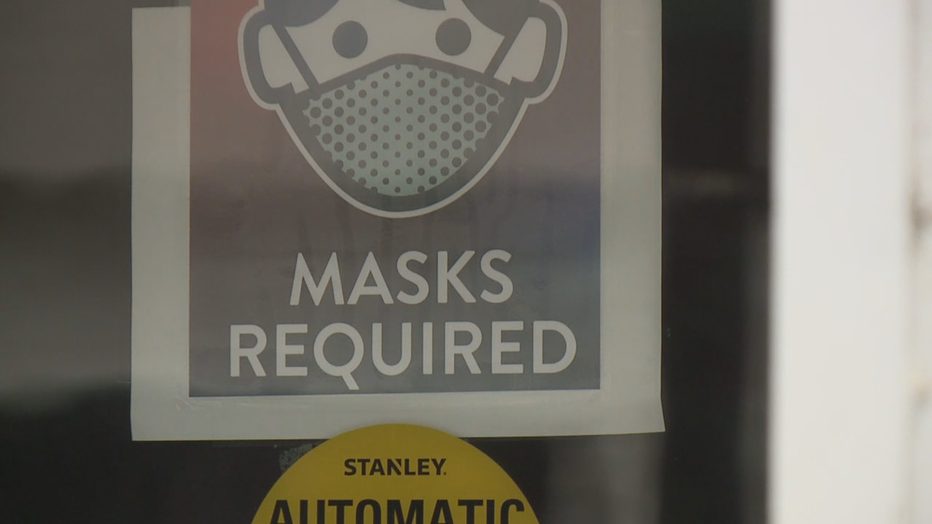 "Some of these communities had spikes and spread. What were you supposed to do when the rate of infection was rising in the fall? Have a crystal ball that Republicans in joint finance were going to have additional money for you in eight months, nine months, 12 months," State Rep. Evan Goyke said. "No, they made the best decision they could to keep the infection from spreading."

The state education department wanted to spend the money differently, with all schools receiving at least $600,000. It would not have penalized schools for not holding in-person classes.

Democrats decried the proposed penalties, saying Republicans were creating winners and losers based on decisions made with the intent of protecting students and staff from the virus.

The state's two largest school districts, Milwaukee and Madison, would not qualify for any of that money because they did not open for in-person instruction until midway through the second semester. Both cities are Democratic strongholds.

The Republican plan also would reimburse 30% of special education costs in the second year of the budget, up from 28.2% under current law. The Evers budget would increase reimbursement to 45% in the first year and 50% in the second.

The budget committee was also scheduled to vote Thursday on funding for the University of Wisconsin System. Evers had called for spending $190 million more over the next two years, in part to offset the cost of continuing the tuition freeze.

The University of Wisconsin - Madison's tuition freeze will end after years, the Legislature's Republican-led budget committee voted to end it Thursday.