Vos' defeat of political newcomer Adam Steen comes just days after Trump held a rally Friday in Wisconsin where Steen spoke. No Democrats are running for the seat. 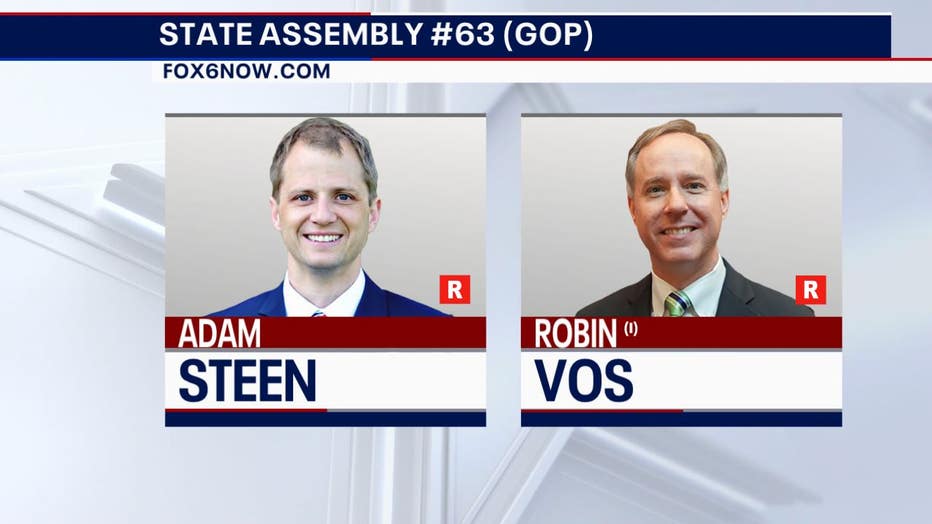 Vos was first elected in 2004 and rose to become speaker in 2013. He has held that position longer than anyone in state history. Vos has had a hand in every major Republican initiative over the last decade.

Vos, and the Republican agenda, has been largely blocked by Democratic Gov. Tony Evers the past two years. Vos fell out of favor with Trump after he refused to push to decertify Biden’s win in Wisconsin. Vos, citing legal experts, said decertification was unconstitutional.

Steen, a landlord who has never served in public office, ran on the platform of decertifying the election. Days before the primary, he touted his support for banning all birth control.

The battle for the future of the Republican Party is playing out in the Wisconsin primary Tuesday.

Vos' win comes in the face of Trump-aligned challengers who have been defeating Republican incumbents across the country. Last week, Arizona’s Republican House speaker, Rusty Bowers, lost his bid for a state Senate seat after refusing then-President Trump’s pleas to help overturn the 2020 election results and testifying before Congress about the efforts. Bowers’ opponent had criticized him for refusing to help Trump.