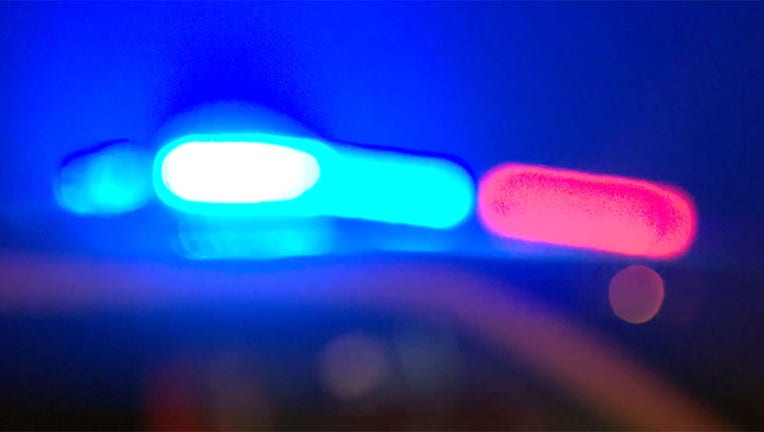 MENOMONIE, Wis - The state Department of Justice is investigating after police officers shot and killed a home invasion suspect in Dunn County.

The Chippewa Herald reported that the Menomonie Police Department, Dunn County Sheriff’s Office and the UW-Stout Police Department responded around 9 p.m. Saturday to a complaint of someone breaking into an apartment, threatening the homeowner and firing a gun.

According to police, the person stole the homeowner’s vehicle. Police eventually stopped the vehicle in Menomonie. During the stop, officers from Menomonie and a Dunn County Sheriff’s Office deputy opened fire, killing the vehicle’s driver.