The Wisconsin National Guard provided an inside look at weapons demonstrations and several facilities – something that hasn't happened in decades.

MILWAUKEE - The Wisconsin National Guard on Wednesday provided an inside look at weapons demonstrations and several facilities – something that hasn't happened in decades.

By Black Hawk Helicopter, it’s a scenic 45-minute ride from Milwaukee’s 128th Air Refueling Wing to Volk Field in Camp Douglas. But not long after stepping off the helicopter, booming F-16 Airplanes rolled in like a thunderstorm.

"We had four F-16s out of Madison," said Major Kalen Stoddard. Three of those F-16s were loaded with munitions. "The first couple passed were to drop BD 50s which are 500-pound inert bombs. Their target was a tank on a bridge out there on the range."

Bombs hitting the ground kicked up dust and dirt while the aircraft firing at a target created a buzz.

"That was a 20 millimeter gun. They carry 220 rounds of training," Stoddard said. "A couple seconds on the trigger, and it’s all gone." 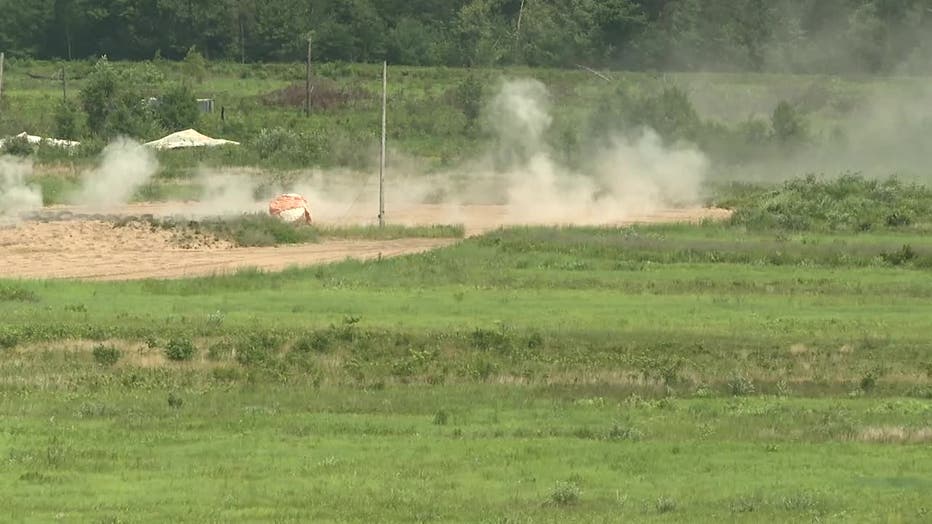 "They’re trying to get the best training possible, so they’re ready to protect the country if they need to," sadi Stoddard.

Cameras haven't captured the training exercises in nearly 20 years. It was part of a greater tour of Wisconsin National Guard and Wisconsin Emergency Management facilities.

Matt Davies said it is where first responders learn how to handle train derailments, trench rescues and navigate collapsed buildings. 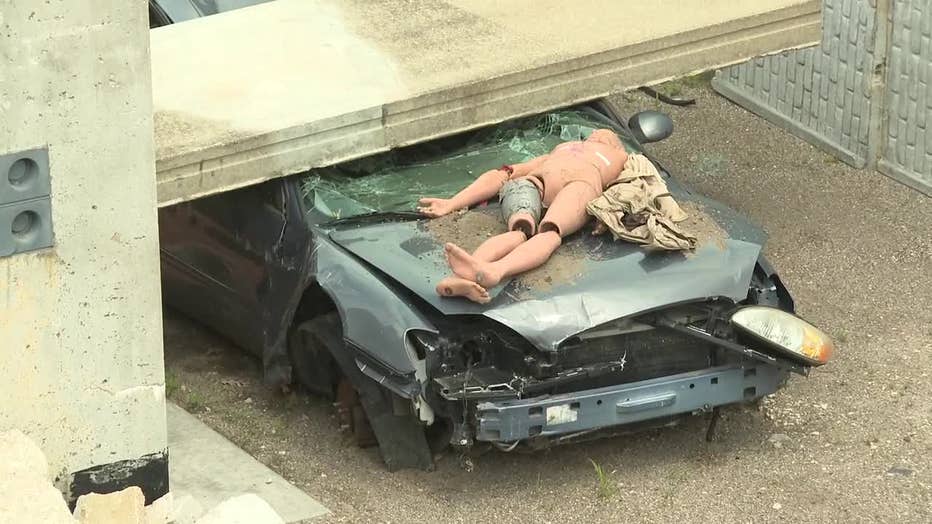 More than 9,300 people make up the Wisconsin Air and Army National Guard helping nearly every community in the state. The training makes an impact, and the service members hope they are doing the same. 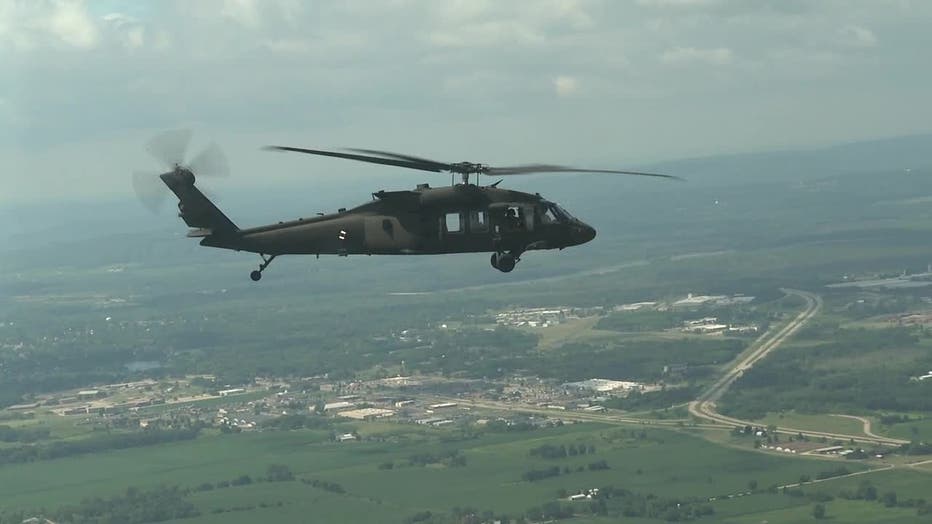 "I still get excited about it every day," said Stoddard. "We definitely appreciate everyone’s support. We’re trying to get the best training we can out here."

The Wisconsin Air National Guard plans to hold an annual large-scale training exercise with aircraft from across the U.S. next month.