The U.S. Marshals Fugitive Task Force is asking FOX6 News viewers for information on Qualin Turner. There are four active warrants for his arrest.

MILWAUKEE - UPDATE: U.S. Marshals arrested Qualin Turner Monday, June 13, at a house in Milwaukee, thanks, in part, to tips sent in by FOX6 viewers.

The U.S. Marshals Fugitive Task Force is asking FOX6 News viewers for information on 21-year-old Qualin Turner. There are four active warrants for his arrest.

"He’s going to be armed," the U.S. Marshal on the case said. "He’s bouncing from place to place."

"I do believe, at this point, he is continuing his ways of drug dealing," the marshal said. "He’s got a continual pattern…over the course of a year he’s been arrested convicted, arrested."

Turner's case started last summer. At the time, he had warrants out of Milwaukee County.

"In July of 2021, our Fugitive Task Force was looking for Mr. Turner," the marshal said, "for operating vehicle without owner’s consent, burglary – also wanted for fraud charges as well." 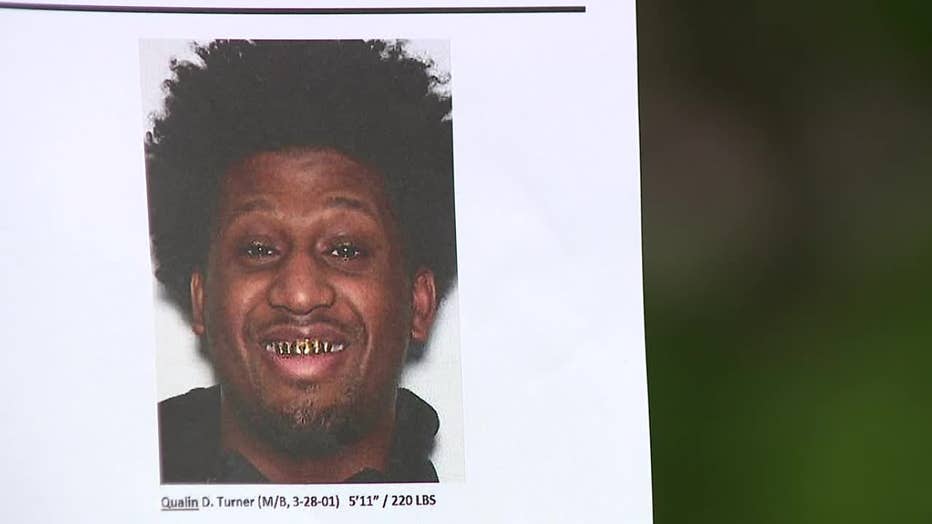 After a brief standoff with U.S. Marshals in July, Turner was arrested. He left some things behind.

"We ended up locating a .45 caliber handgun, which was loaded. In addition to that, we found a bag of cocaine that was in one of the rafters," the marshal explained.

Turner's legal troubles don’t stop there. In February 2022, Turner was involved in a domestic violence incident. He was arrested, again. Other charges stemming from his July arrest were also added.

"Shortly after issuing that warrant, another domestic incident was back in the same address," the marshal explained. "This was at the end of April." 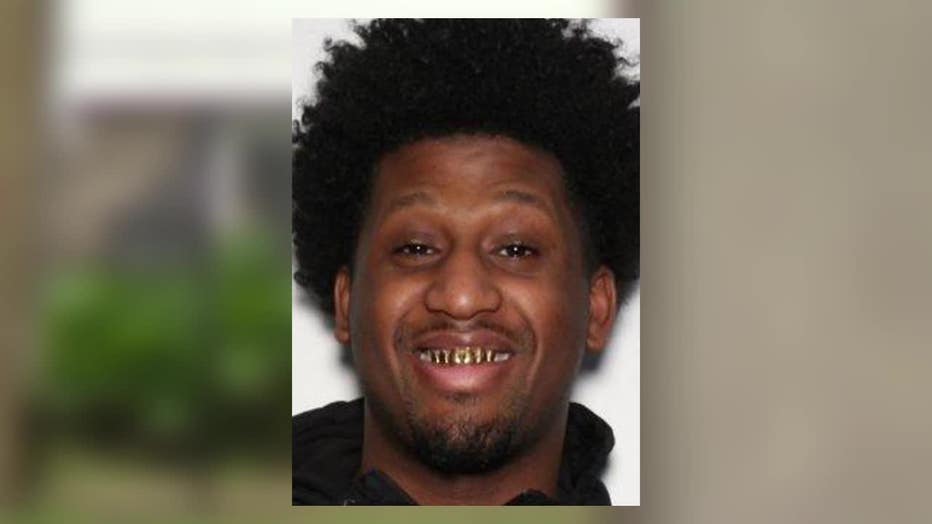 Turner took off after that, and has not been seen since. He is described as 6 feet, 1 inch tall and 150 pounds.

"Obviously he has a gold grill, that’s visibly seen in the photograph," the marshal said.

Anyone with information on Turner’s whereabouts is urged to reach out to the U.S. Marshal's tip line: 414-297-3707 – you will remain anonymous.