MADISON — A man suspected in a string of fatal northern Wisconsin shootings that ended in a shootout with police has died.

State Department of Justice spokesman Johnny Koremenos says 45-year-old Nengmy Vang died about 1:28 a.m. Saturday. Investigators say Vang got into a domestic incident with his wife and went to the Rothschild bank where she worked on March 22. He shot two bank employees to death and then traveled to nearby Schofield, where he shot and killed his wife's divorce attorney.

He then barricaded himself in his Weston apartment. Investigators say he shot and killed an Everest Metro Police detective as the detective was setting up a perimeter. Police eventually stormed the apartment and shot Vang. 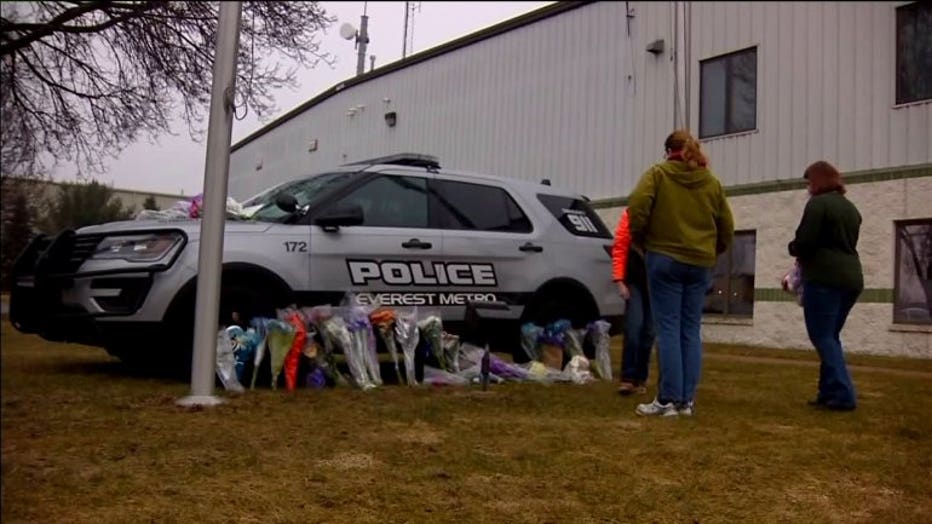 Memorial for detective killed in string of shootings near Wausau