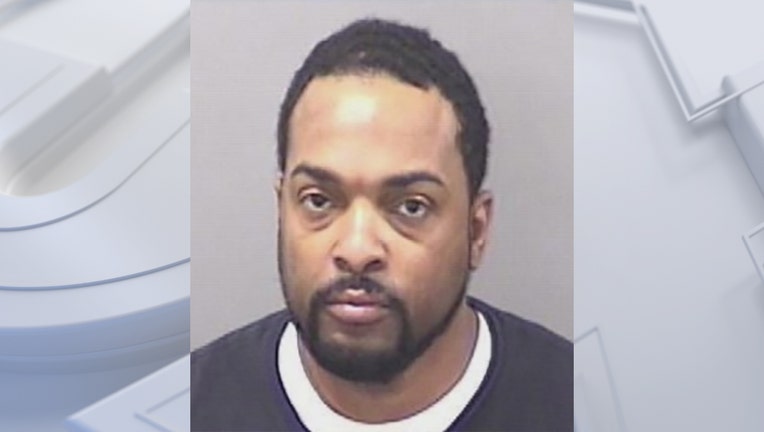 MILWAUKEE - A Janesville man was arrested in Illinois early Friday, May 28 after a victim he allegedly kidnapped escaped from a motel and called 911.

According to the Kanakee County Sheriff's Office, the victim was bound at the ankles and fled to another motel.

Officers found Parnell unconscious in the motel room. A stolen firearm that Parnell allegedly used during the incident was recovered at the scene.

Parnell was taken into custody where he will be arraigned on several charges, including the Wisconsin warrant:

New video shows that a woman banned from the Shalom Wildlife Zoo for petting bobcats had jumped the fence more than once.

Devonta Tate, 27, of Milwaukee, has been charged with attempted first-degree intentional homicide, among other charges, for a Fond du Lac shooting that happened on March 28.