MADISON -- You're voting for them. You're paying them. But when a Wisconsin state lawmaker gets investigated for bad behavior, the details are hidden. 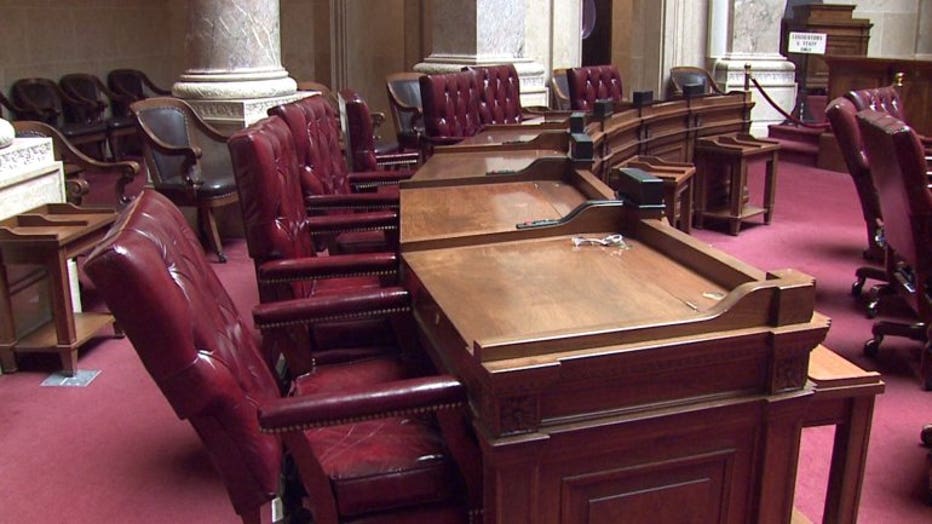 Records like complaints, witness interviews, recordings, emails, disciplinary actions, and reports tell you how the people you're paying are behaving; they also show you how public agencies investigate accusations and hold employees accountable.

The FOX6 Investigators asked for the Legislature's investigations into state lawmaker behavior. Instead of getting the records, FOX6 got a letter denying the request.

"This extremely weak and, I think, nonviable excuse is thrown up as a roadblock," said Barker, who typically represents people who request records.

Senate Chief Clerk Jeff Renk and Assembly Chief Clerk Patrick Fuller are the custodians of the Legislature investigative records. The law says public records belong to you, but records custodians are in charge of maintaining them. 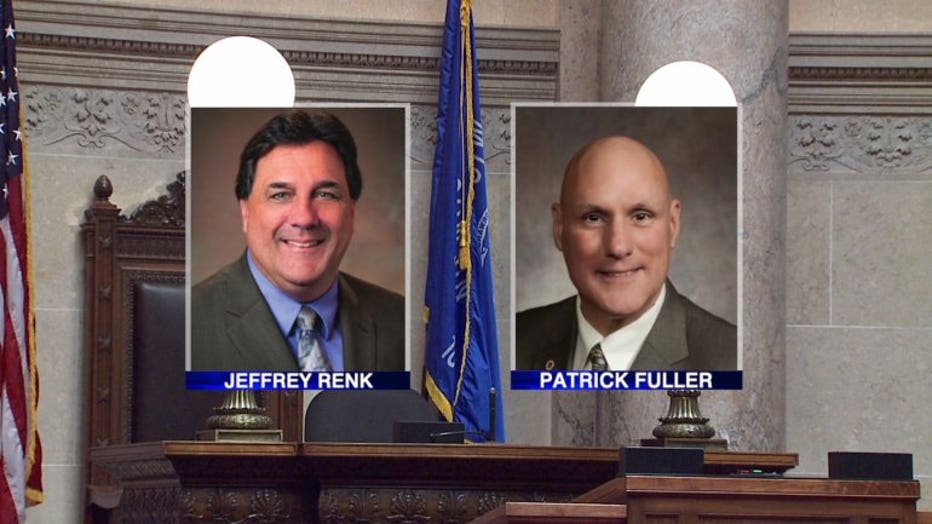 Renk sent FOX6 a letter saying both he and Fuller deny requests for investigations into lawmakers and Legislature employees because there are concerns about violating victims' privacy and creating a "chilling effect" on future inquiries.

Barker says that argument has a big problem.

"The courts have repeatedly rejected it in Wisconsin," she said.

In one case, a woman won a battle over disciplinary records of teachers working with her grandson who had special needs. In another, a newspaper requested records about a misconduct investigation into a DNR conservation warden; the Court rejected the argument that releasing the records would have a "chilling effect." And in another, a Court of Appeals decision said the public had a right to know how a public university investigated allegations of a professor's misconduct. 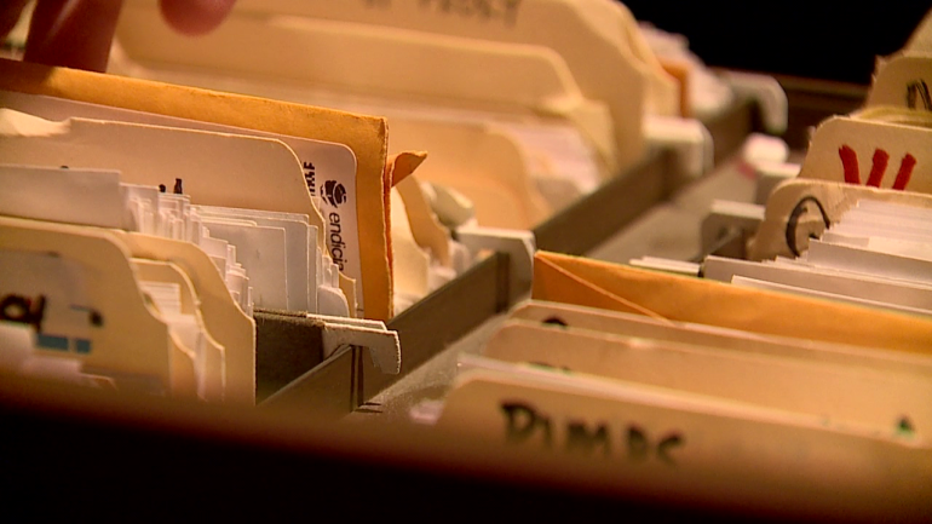 "People can move from job to job in public employment without anyone knowing about their prior misconduct," she said. "People can be hurt or injured because employees who shouldn't be doing their jobs are still working. And public employment itself can become lax and ineffective."

Instead of letting you see the records so you can make up your own mind, the Senate and Assembly chief clerks make the decision for you.

When Senator Lena Taylor, D-Milwaukee, was investigated for harassment and discrimination, the Legislature did not release the complaint, the evidence, details about the length of the investigation, who did the investigation, or details about the process. Instead, Senate Chief Clerk Jeff Renk released a one-paragraph summary saying which allegations the Legislature believed were "founded" or "unfounded," without saying why. 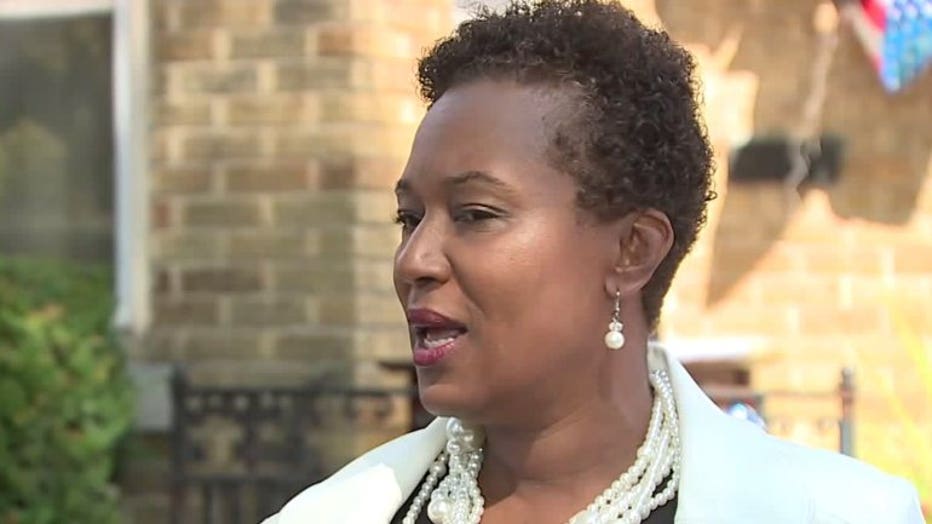 "If everything that’s in the summary really is the sum and substance of what’s in the records, then why not release them?" April Barker asked, pointing to the law's allowance for redactions. "It’s not even a logical response."

"This is a little bit of the fox guarding the henhouse problem," said Tom Kamenick, Wisconsin Transparency Project founder.

Kamenick is an open records attorney, and the Wisconsin Transparency Project is a law firm dedicated to enforcing open records and open meetings laws. 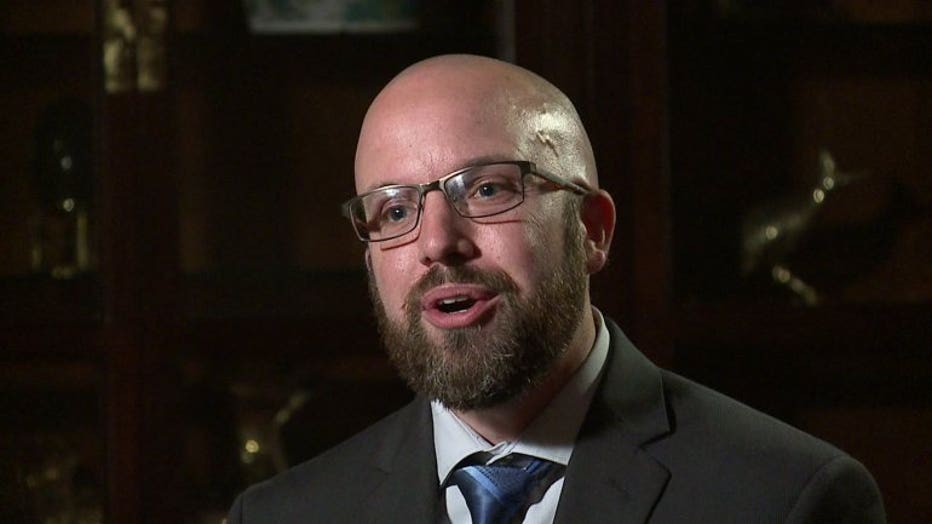 "Part of the oversight that the public has and is so necessary is reviewing these investigations to see, were they handled properly? Were interviews done correctly? Was there more evidence against this legislator that came up in the investigations that wasn't considered?" said Kamenick.

Kamenick says he understands concerns about victim confidentiality but points out other public agencies that turn over redacted investigative records are still intact and able to conduct investigations.

"To hold people accountable so that there are no more victims is important," Kamenick said.

The Wisconsin Coalition Against Sexual Assault has avoided taking sides on this issue, in part because its leaders see valid concerns on both sides.

A spokesperson told FOX6 that victim confidentiality is a real concern, and redacting a person's name is not always enough to protect his or her identity. However, the organization also believes that holding public employees accountable for their actions could encourage thorough investigations and prevent others from becoming victims in the future.

Getting the Legislature's side of the story

"Even if they say it’s not a policy, if they keep making the same decision over and over again, it really looks like this is what the official policy is," Kamenick said. "Or maybe it’s an unofficial policy. But they’re doing the same thing and this is probably violating the law." 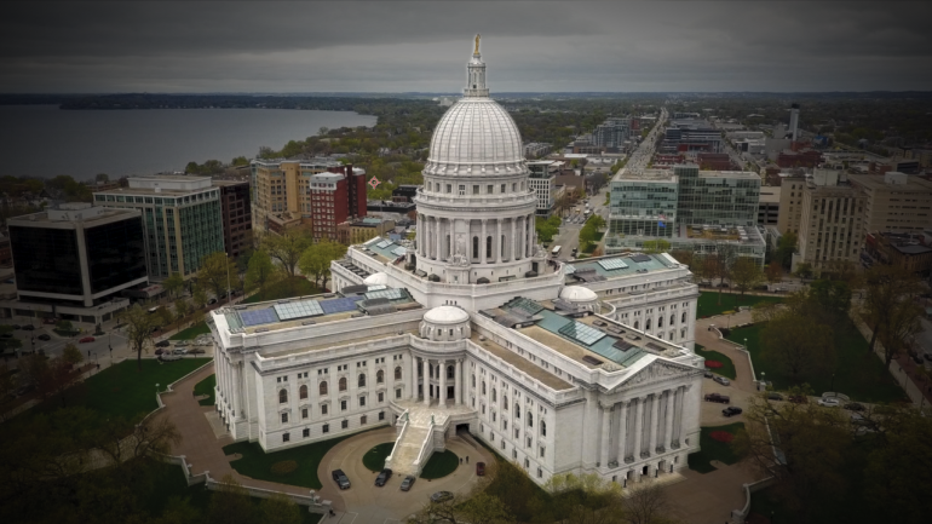 The FOX6 Investigators asked Renk for an on-camera interview. He said no. He did not respond to questions about whether he believes the courts got it wrong in previous cases when they ruled investigative records should be made public.

FOX6 then called each of Wisconsin's 132 state lawmakers, asking what they think about the fact that their investigative records are secret.

To find out how your state senator or representative responded, you can search the database below by either the lawmaker's name or district.

Most did not respond.

Staff for 10 out of 132 called or emailed; seven of those 10 declined to comment.

Of the remaining three, Senator Fred Risser, D-Madison, spoke to FOX6 on the phone and said he was "not 100% sure what the policy is." He went on to say he believes that "making as much available as possible is a good idea," but he also trusts the chief clerks' judgment.

“I have the utmost confidence in the professionals in the Legislative Human Resources Office and the Assembly Chief Clerk’s Office to follow best practices and the law to thoroughly investigate and address concerns about staff and legislators. It is important that we work in an environment that is welcoming and ensures a workplace that is safe and productive.”

Larson says he is an open records advocate; at the beginning of 2019, he re-introduced a bill that would prevent state lawmakers from selectively deleting their public records. But even he stops short of advocating for the release of the Legislature's investigative records.

"From my understanding, it's to make sure when there's simply accusations or things happening internal within the office, that simply just having an accusation can't be used as a political bludgeon," Larson said. 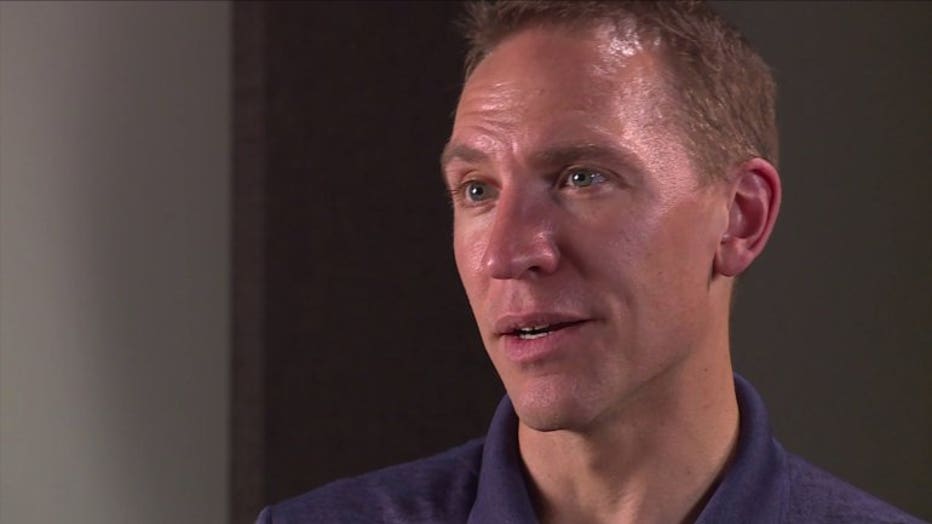 Open records advocates argue that in those cases, releasing the records of a completed investigation would show why the initial complaint was unfounded. In Linzmeyer v. Forcey, the Wisconsin Supreme Court ruled that an investigative report about a teacher that did not result in disciplinary action or charges should still be made public.

"I haven’t seen any court documents that are asking for the legislative investigations to be opened up," Larson said. He added that victims who had concerns about the investigative process are free to take that information to the press or police.

Even  so, Larson says he is not completely opposed to eventually making investigative records public.