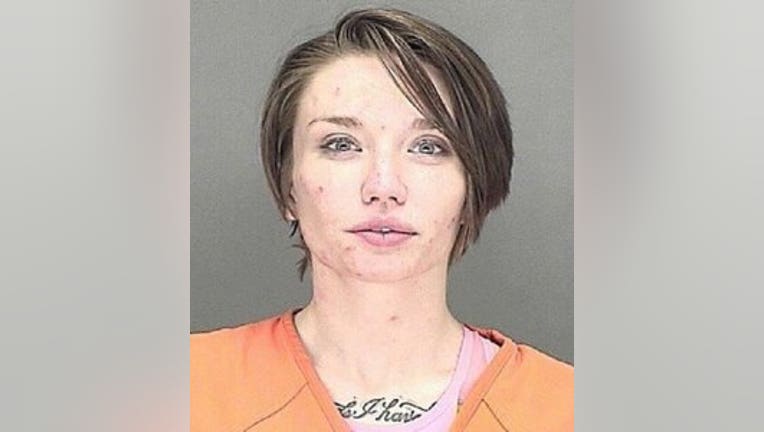 GREEN BAY, Wis. — The daughter of a Wisconsin legislator is charged with causing the overdose death of a pregnant woman.

Nygren and her boyfriend, 33-year-old Shawn Gray, are accused of providing the fentanyl that killed 31-year-old Jennifer Skeen, who was about six months pregnant when she died near Green Bay in June. The fetus also did not survive.

Court records do not list an attorney who could comment for Nygren. WLUK-TV reports Gray is due in court Friday.