WEST ALLIS -- Crowds of people celebrated as the ribbon was cut and the doors were opened to a new facility impacting animal overpopulation in Milwaukee. 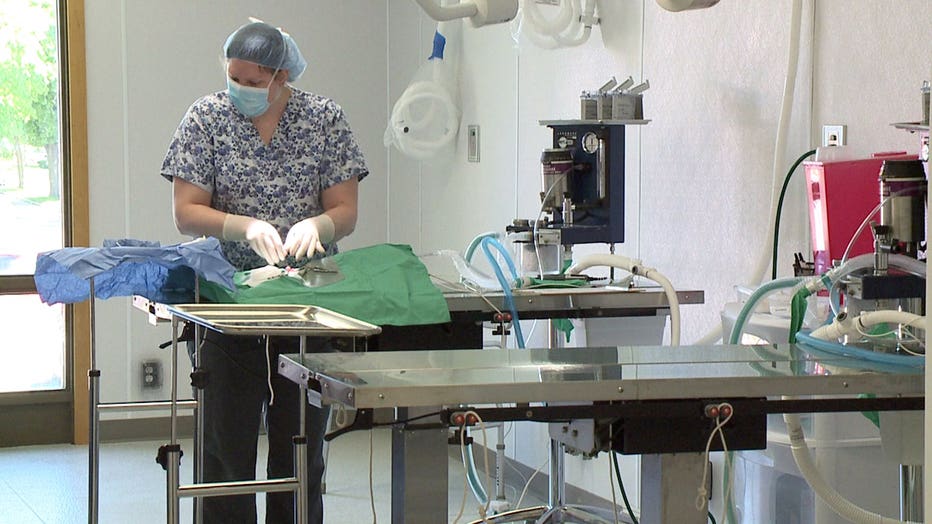 "Veterinary care is very expensive for your animal and we know that people want to do the right thing but often cannot afford to do so," said Wisconsin Humane Society Vice President of Communications Angela Speed.

The Wisconsin Humane Society's Spay and Neuter Clinic is now up and running. Officials saw the need when they couldn't keep up with the demand for the surgeries at its Milwaukee campus.

"The waiting list is a stack high of 300 to 400 applications. People were waiting five to six months to get into that program because we also do all of our shelter surgeries in that facility," said Speed.

Now those looking to make an appointment at the high-volume clinic can get in within about a week, costing $75 for cats and $105 for dogs.

On its first day open, the Wisconsin Humane Society had 12 surgeries planned of the 6,000 in its first year. By its third year, it will be doing 14,000 surgeries annually.

The Wisconsin Humane Society also offers the Pets for Life program in the 53206 neighborhood, as only nine percent of animals are spayed or neutered in this zip code when the national average is 80 percent. This program will offer more than 1,000 free surgeries.

Officials with the Wisconsin Humane Society say this surgery has many benefits.

"Spayed or neutered animals live longer than their un-spayed counterparts. In addition, it can reduce some behavior issues and reduces the risk of certain types of cancer," said Speed. 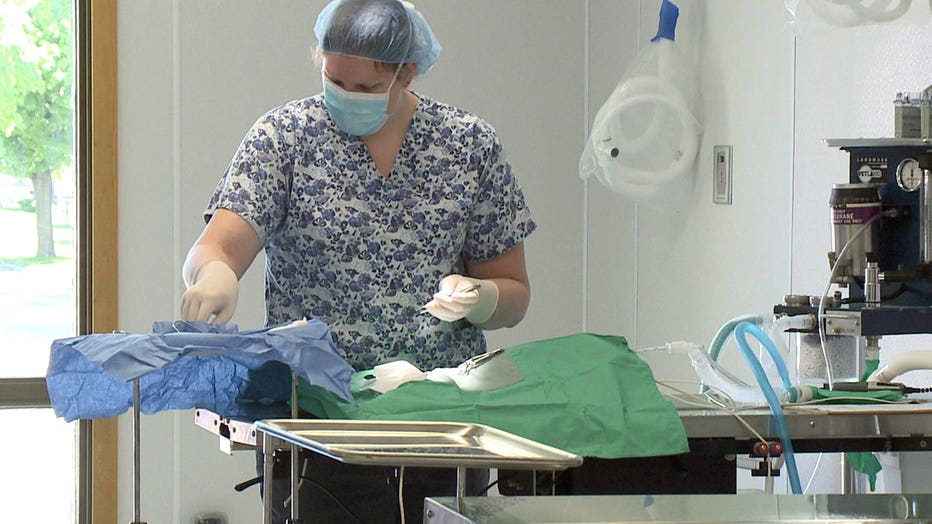