End of an Era for one Wisconsin business

End of an Era for one Wisconsin business

MADISON — A grocery store chain with roots in Wisconsin says it can no longer compete in today's market and will close all of its stores.

Brennan's Market officials tell the Wisconsin State Journal that its five stores and its New Glarus production facility will close on September 30th. It will bring an end to the Monroe-based company's 75-year run and leave 150 people without jobs.

The company says business never recovered from the 2008 recession "and sales remained flat."

The company began in 1942 when Frank Brennan opened up a fruit stand in Monroe. He later added cheese to the stand. The company grew into its current form in 1967 when Brennan's son, Skip Brennan, borrowed $10,000 from a bank to open a store in Madison. 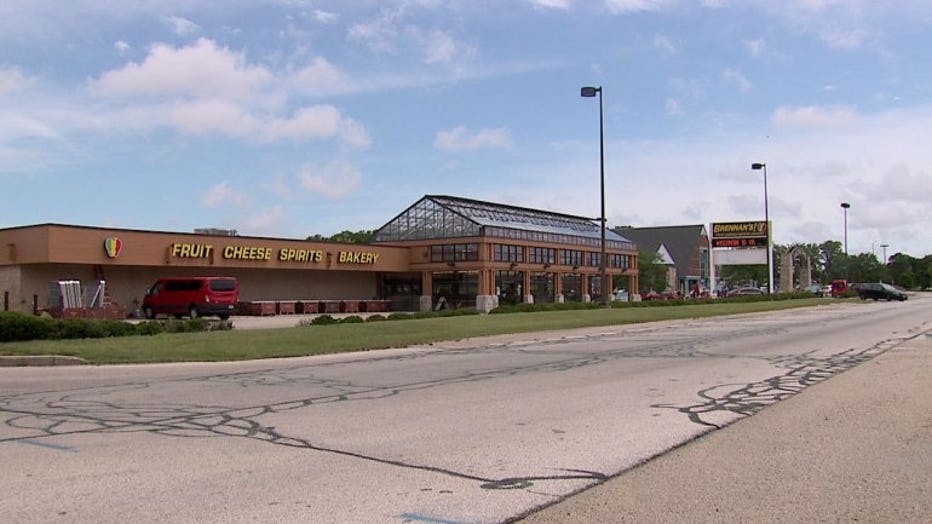