Polls have called Wisconsin's governor's race pitting Republican challenger Tim Michels against incumbent Governor Tony Evers a toss-up, and if it's anything like the race in 2018, it could be a long night before a winner is called.

KENOSHA, Wis. - On the eve of the midterm elections Monday, Nov. 7, every minute counted, with candidates making their last pitch to voters.

Tim Michels, Republican candidate for governor, spoke at The Brat Stop in Kenosha on the final stop of his "Let's Get to Work" tour. 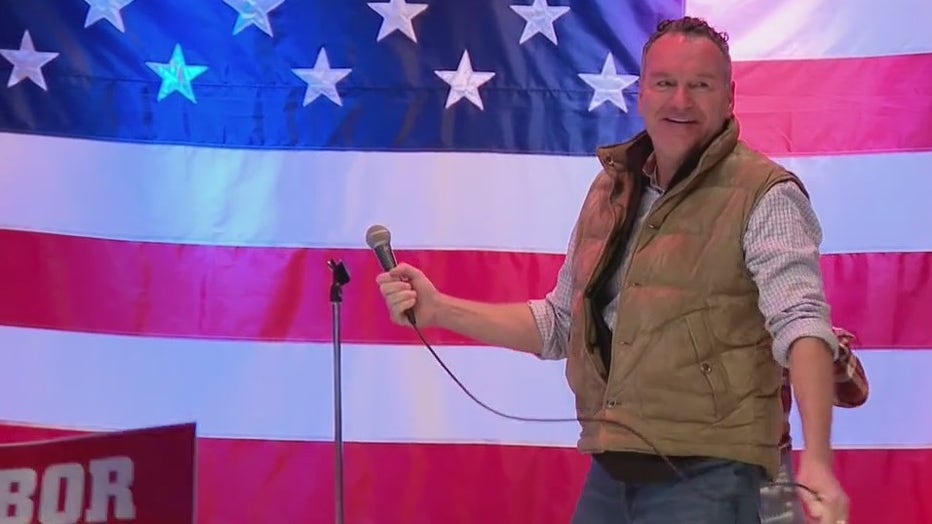 Both made several stops across the state Monday, hoping to inspire supporters to show up at the polls on Tuesday.

"Everybody is ready for change, and change is coming tomorrow," said Michels.

"I feel confident we’re going to win this one," said Evers. 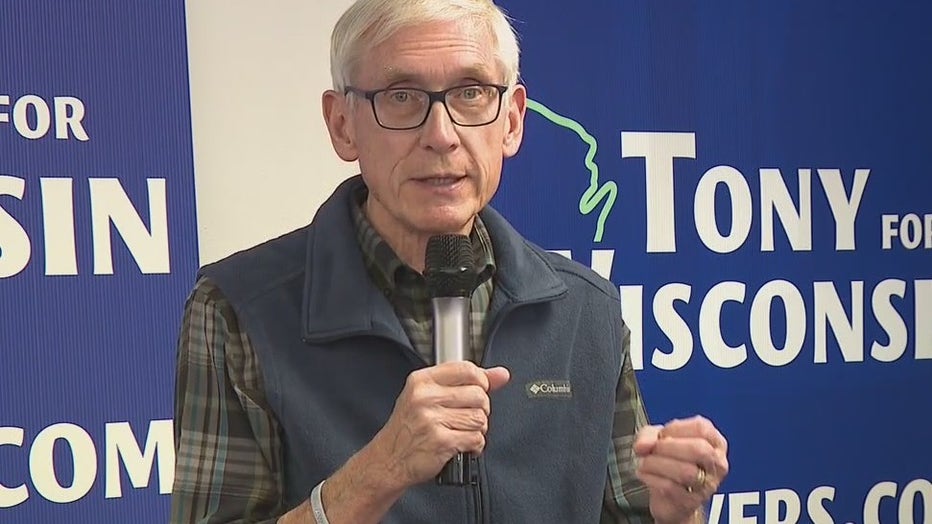 In a race polls called a toss-up, what were the candidates' messages for people still undecided?

"Take a look at our record, what we’ve accomplished over the last four years in the middle of a pandemic," said Evers. "Whether it’s making sure people have more money in their pocket, lowering taxes or funding our schools in a much more appropriate way. Those things make a difference."

"An era where the Kia Boys won't say, 'Well, we're doing that because we'll get away with it' because we're going to stand with law enforcement and fire the catch-and-release DAs," said Michels. 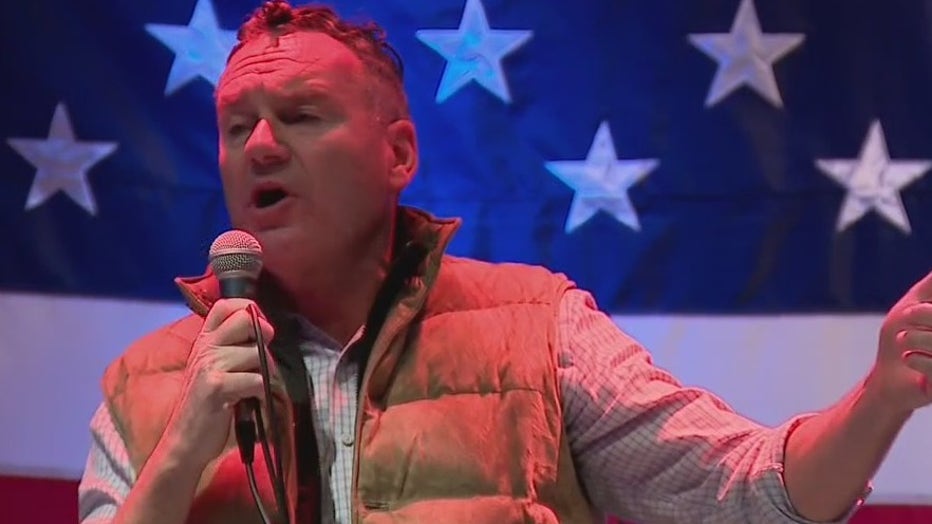 Whether independents approve of Evers' resume as governor could decide who is celebrating Tuesday night.

As Michels put it Monday night: "Wisconsin is the purplest of the purple." 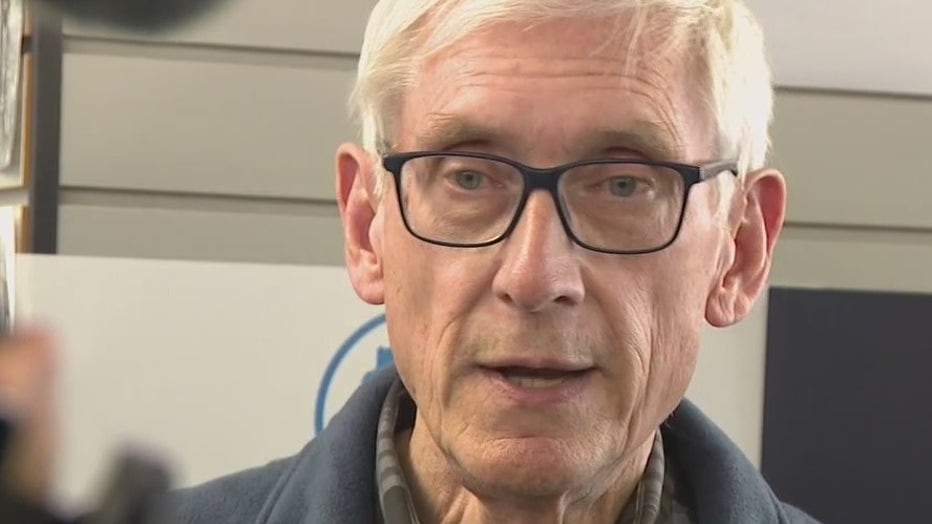 Both candidates are expecting this to be a close race.

If it's anything like the race in 2018, it could be a long night before a winner is called.