The inaugural event comes 50 years after Title IX was passed prohibiting discrimination on the basis of race, color and national origin in federally funded programs.

Athletes from Ronald Reagan High School on the city's far south side were among the state competitors. 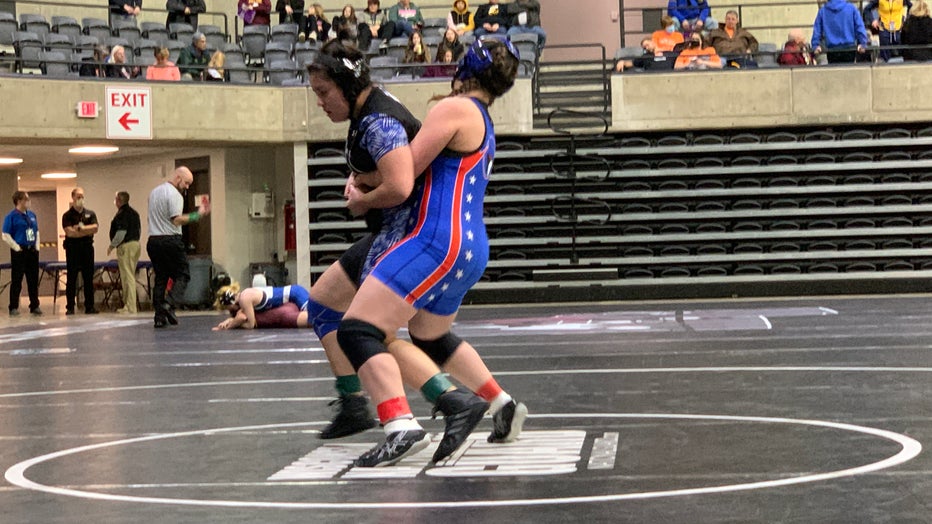 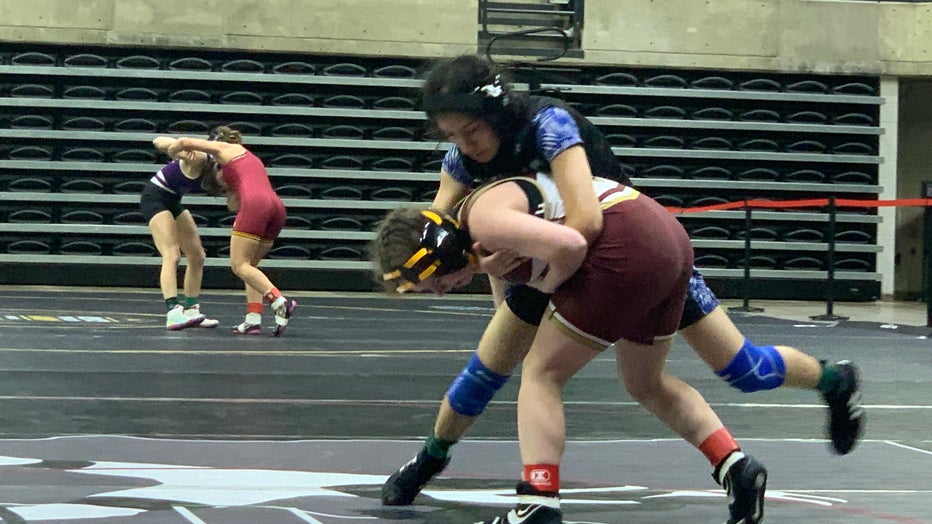 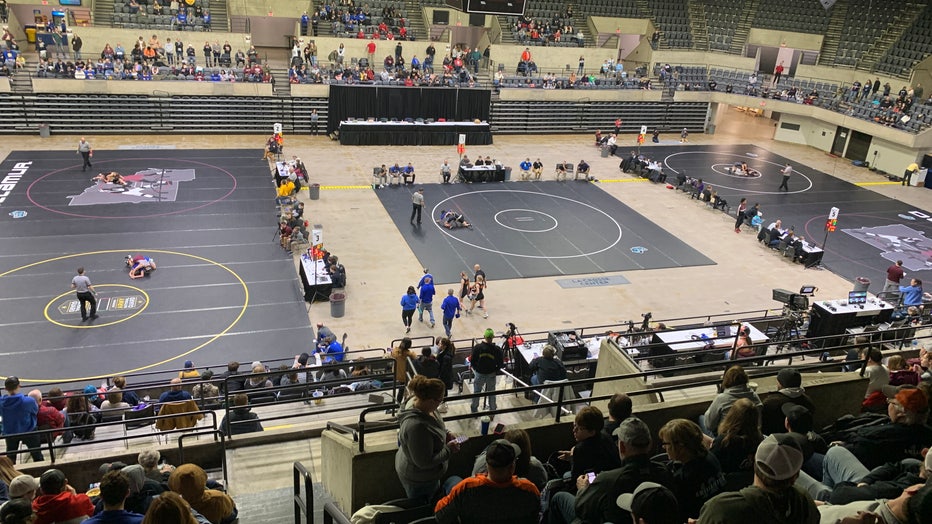 Giannis Antetokounmpo had 38 points and 13 rebounds and made numerous big plays in the fourth quarter to help the Milwaukee Bucks beat the New York Knicks 123-108 on Friday night.