MADISON — Wisconsin election officials pressed on Monday with preparations for next week's presidential primary, despite the threat of the coronavirus and a federal lawsuit seeking a delay and expansion of absentee voting.

Monday was the deadline for voters to register to vote online or by mail to cast an absentee ballot. Once registered, they had until Thursday to request an absentee ballot for the April 7 election. As of Monday morning, more than 848,000 absentee ballots had been sent to voters and nearly 252,000 had been returned, crushing previous record highs for a spring election. 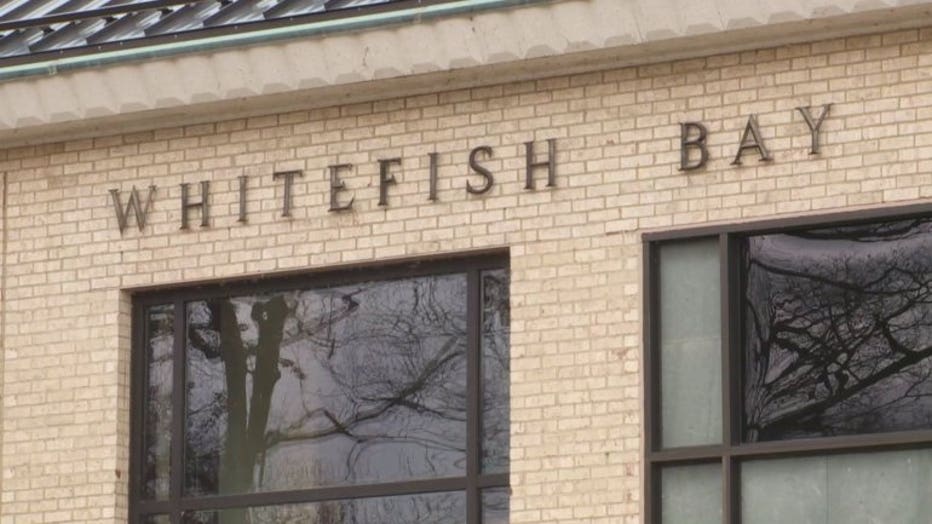 The public has paid far less attention to the election than it otherwise would because of the coronavirus pandemic and its fallout, including the closure of schools and many businesses and the order to stay at home and away from other people. In addition to the presidential primary, the election will feature a state Supreme Court race and a host of local races for mayor, school board and other offices.

Much of the focus in coming days will be on federal court, where three lawsuits pertaining to the election were consolidated into one over the weekend. The state and national Democratic parties are seeking to expand absentee voting; groups that work to mobilize voters want to delay the election; and the League of Women Voters of Wisconsin and others want to allow people to be able to vote absentee without a witness.

Legal filings were due in the case on Monday and Tuesday, setting up a possible ruling later in the week.

U.S. District Judge William Griesbach dismissed a lawsuit by the city of Green Bay on Friday, acknowledging the serious problems faced in pulling off the election but saying the city and mayor were not the proper parties to bring the action. They were seeking a delay in the election and a prohibition on all in-person voting. 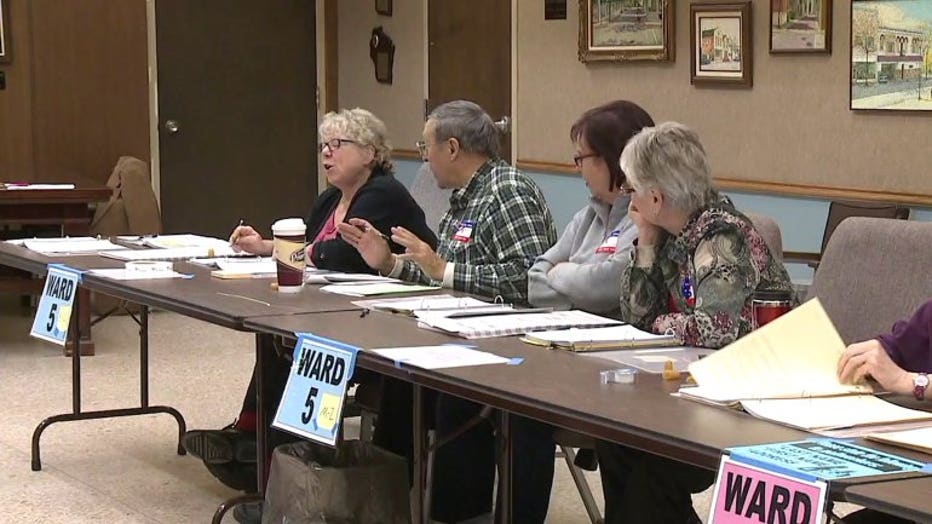 The Wisconsin Republican Party asked the state Supreme Court to declare that Democratic Gov. Tony Evers' stay-at-home order has no bearing on the election. The action was in response to election clerks in the two most Democratic counties, Milwaukee and Dane, advising absentee voters to get around the requirement to upload a photo ID by declaring themselves as indefinitely confined. 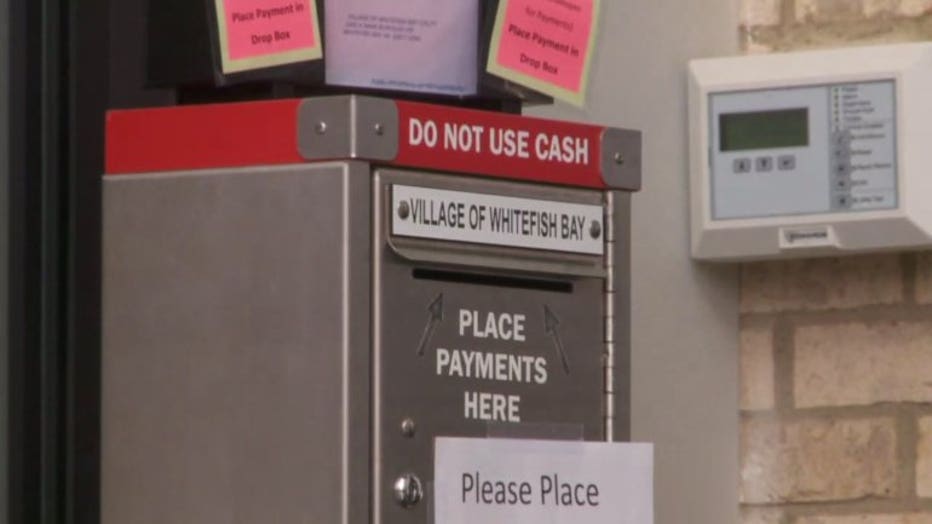 Evers on Friday called on the Legislature to send absentee ballots to all voters, something Republican leaders rejected.

Evers and Republican lawmakers have been united in proceeding with the election on April 7, despite concerns from local election officials about a drop-off in poll workers, many of whom are in the high risk category for catching COVID-19.

For most people, the coronavirus causes mild or moderate symptoms, such as fever and cough that clear up in two to three weeks. Older adults and people with existing health problems are among those particularly susceptible to more severe illness, including pneumonia.

Meanwhile, Evers and Republican legislative leaders had not reached a deal on what action the Legislature should take to help address the outbreak in the state that's claimed at least 20 lives in the state and infected more than 1,100 people.

Evers wanted the Legislature to approve $700 million in funding, and waive voter ID requirements for the upcoming election, but Republicans say they want to better understand what the roughly $2.3 billion Wisconsin is receiving in federal aid will be spent on before proceeding. Republicans instituted the voter ID requirement and oppose lifting it.