MILWAUKEE - Republican-backed candidates in local school board races came out as big winners in the Milwaukee suburbs that are critical for the Wisconsin GOP in statewide elections, but they had mixed results in other parts of the battleground state.

The school board elections Tuesday in Wisconsin were among the earliest nationwide this year and are the latest sign of how politicized typically nonpartisan races for local offices are becoming across the country.

Former Lt. Gov. Rebecca Kleefisch, a Republican candidate for governor, took the unusual step of endorsing 48 school board candidates. Of those, 34 won including eight incumbents, based on preliminary results. Democratic Gov. Tony Evers, a former teacher, school administrator and state superintendent, did not endorse in any race.

In southeast Wisconsin, it seems the candidates who chose to call themselves conservative fared better on Election Day.

Choosing who sits on the school board can decide in which direction a community is heading.

"It’s so odd in Wisconsin to describe a board as, say, Republican or Democratic," said Mordecai Lee, UW-Milwaukee professor. 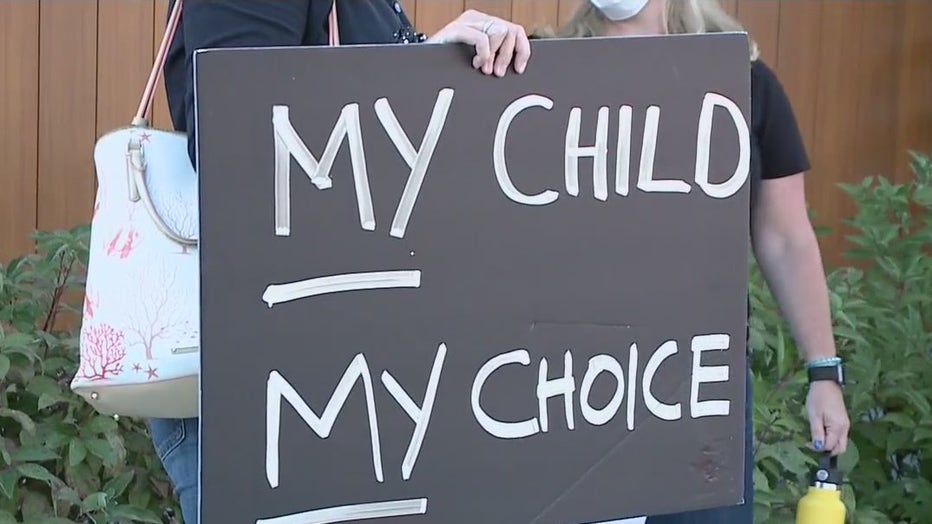 Lee is watching how school board races are becoming more partisan, and on April 5, Lee says it looks like voters turned right.

"There was kind of resurgence by people who consider themselves conservative," said Lee.

Twenty-five of the school board candidates endorsed by Kleefisch in southeast Wisconsin won, from Cedarburg to Kenosha. Lee says it all could have an impact on statewide races.

"It looks to me as a result of the school board races, it’s really energized another layer of the right of center base," said Lee. 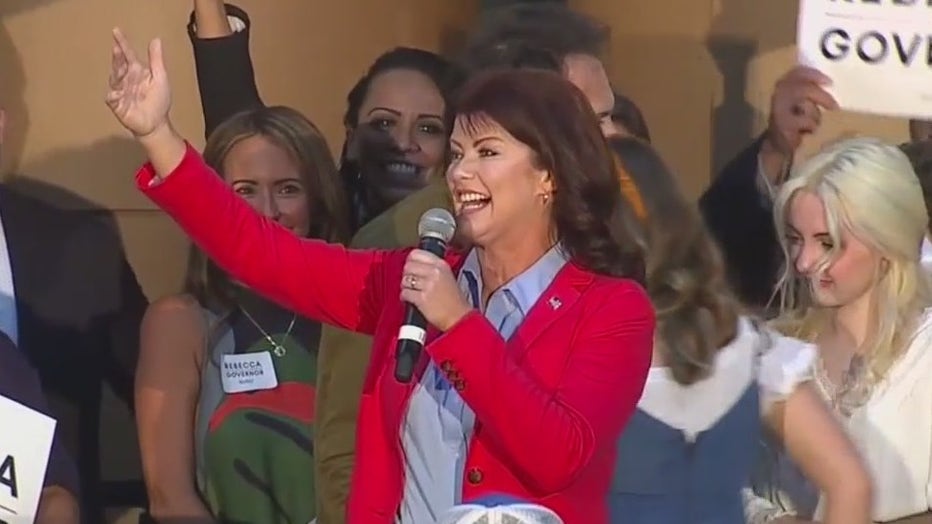 It wasn't a full sweep Tuesday. For example, the candidates in Mequon-Thiensville supported by the Ozaukee County GOP lost, and no matter which way each community turned, there are bound to be forks in the road.

"What I’m concerned about is that if someone has an ideology, whether it’s left of center or right of center, that means they think they found the truth," said Lee. "They don’t need any facts to know the truth."

Here's a look at some of the more noteworthy races:

— Three Waukesha School Board candidates endorsed by the Republican Party and Kleefisch won, defeating a slate of candidates backed by the statewide teachers union. That was part of a near county-wide sweep by conservative backed candidates for school board.

— Scarlett Johnson, one of the organizers of an unsuccessful school board recall election last fall in the suburban Milwaukee district of Mequon-Thiensville, lost her bid for the board along with another conservative candidate.

— Eau Claire school board candidate Marquell Johnson, who was backed by Democrats, won. Johnson, who is Black, made public an email he received during the campaign calling for a "Thank You White People Day."

— Eau Claire school board president Tim Nordin, who urged his community not to "cede to fear," won. He received a death threat after three conservative candidates for school board seats criticized a teacher training program that they claimed could exclude parents from conversations about their children's gender identity or sexual orientation.

— In the small town of Holmen, a social media post in February showed a flyer asking voters to contact two conservative candidates for school board to "Keep Holmen Schools White and Christian." Both of the named candidates who were also endorsed by Kleefisch — Josh Neumann and Chad Updyke — lost. They decried the postcard, which has not been connected to them. They ran as critics of the school district’s COVID-19 restrictions and against the teaching of a "divisive curriculum."

Two candidates running for one Wauwatosa Common Council seat ended Tuesday with the same number of votes. A pending vote could decide the winner.