SOUTH BURLINGTON, Vt. — A group from Wisconsin is in South Burlington to learn more about how the area is dealing with the arrival of the F-35 fighter planes being flown by the Vermont Air National Guard.

Wisconsin state Rep. Chris Taylor, a Democrat, tells MyChamplainValley.com people in the Madison area are "really struggling to know what this means."

Last month, the first two of what are to be 20 F-35s arrived at the Burlington International Airport. The arrival of the jets, which are louder than their F-16 predecessors, followed years of concern, and opposition from some, about the noise.

The Air Force has named Truax Field in Madison, Wisconsin, a preferred alternative to receive 20 of the jets.

Earlier this month, the Wisconsin Assembly passed a resolution supporting the F-35s. 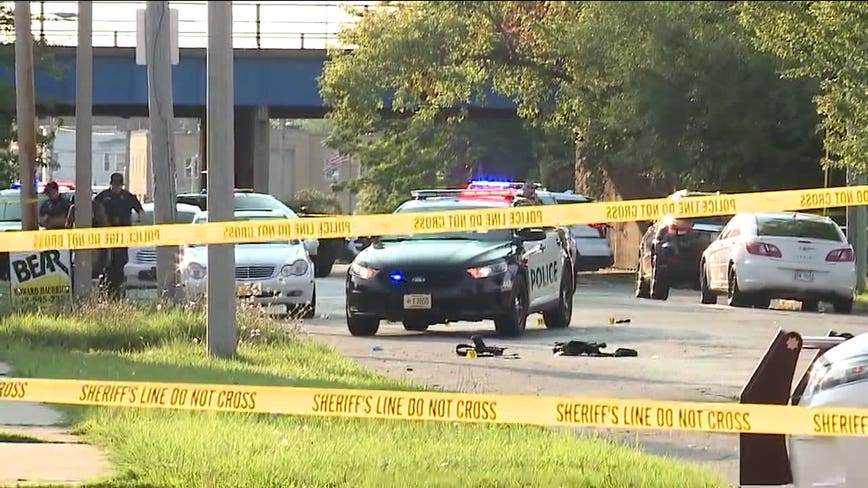