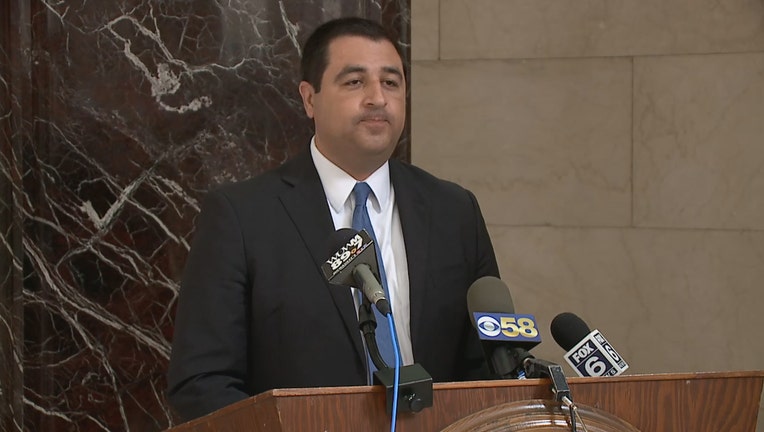 MADISON, Wis. - Wisconsin crime labs took longer to deliver test results last year across a number of disciplines, as analysts continued to face the added difficulties posed by the COVID-19 pandemic and spent more time testifying in court than the previous year, according to a state Justice Department report released Thursday.

The only areas where turnaround times improved were ballistics, tool mark and footwear analysis. The labs shaved almost 100 days off their ballistics turnaround time, from 247 days in 2020 to 157 days last year, although they handled 14 fewer cases. The time for tool mark analysis dropped from 1,164 days to 763. The number of tool mark cases, however, dropped from 23 to seven. Turnaround time for footwear analysis fell from 140 days to 12, with the labs handling two fewer of such cases than in 2020.

Delays have plagued crime labs across the nation for years, driven largely by prosecutors and police flooding labs with evidence submissions in the hopes of developing DNA profiles to determine suspects' identifies and build air-tight cases.

Democratic Attorney General Josh Kaul said in an interview with The Associated Press that analysts spent much of 2021 doing what they could from home and working staggered shifts as the pandemic dragged on. They also spent more time testifying in court as judges worked to eliminate a backlog of trials that built up after the pandemic forced courts to close in 2020, before vaccines were widely available. 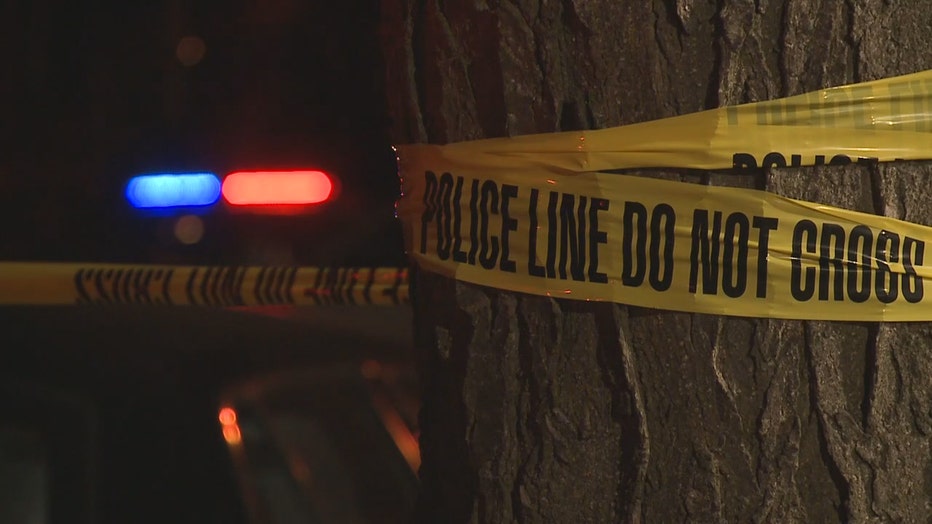 He also pointed out that Republican legislators have refused to fund all the lab positions he requested in the last two state budgets. He asked for 20 positions across both spending plans but got only 7.4, he said.

Still, the labs' performance could be a major headache for Kaul on the campaign trail this summer. Kaul hammered his predecessor, Republican Brad Schimel, over slow turnaround times in 2018 to the point that Schimel hired a consultant to find ways to speed things up. Turnaround times for DNA analysis, drug identification and toxicology tests were faster in 2018 than in 2021 even though the labs handled hundreds more DNA and drug submissions, according to the two years' reports, which don't account for the severe disruptions that the pandemic inflicted on virtually every sector over the past two years.

Two Republicans, former state Rep. Adam Jarchow and Fond du Lac County District Attorney Eric Toney, are set to face off in an Aug. 9 primary for the chance to challenge Kaul in the Nov. 8 general election.

"Kaul is testing significantly less items than former AG Brad Schimel and is still taking longer to test many categories of key items in comparison to Schimel, including DNA," Toney said in a statement. "Wisconsin can’t afford another 4 years of Kaul’s failures."

Jarchow chastised Kaul for blaming the delays on the pandemic.

"There is no more important core function of government than keeping citizens safe and solving crimes, so blaming COVID for longer turn-around times of DNA testing is unconscionable," Jarchow said in a statement.

Kaul insisted the labs are trending in the right direction. The number of pieces of evidence submitted to the labs for DNA analysis has dropped considerably since early 2021 — as of March 31, the labs had only 600 cases in their queue compared with almost 1,200 a year earlier. That means police are gaining a better understanding of what submissions might yield the best results, he said.

"What that shows is what we've been doing is working," Kaul said. "You can see over time the downward trend. That to me is the sign that for the long-term we're moving in the right direction."

Gov. Tony Evers has allocated $5 million in federal pandemic relief funds to the crime labs, Kaul added. That money will be used to outsource testing to private labs and perhaps hire more analysts, he said.

"Anybody can cherry-pick the numbers in a report like this and spin them the way they want, and I don't doubt that people will," Kaul said.

After months spent trying to resolve consumer problems on their own, two men turned to Contact 6 and got results in one day.